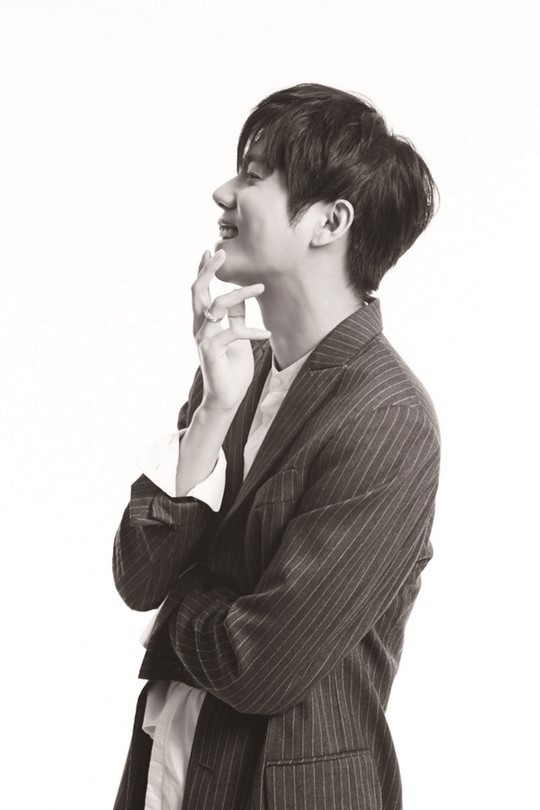 The drama is an epic espionage story set during Japan’s occupation of Korea, covering Gyeongseong (present-day Seoul), parts of Manchuria, and China’s Shanghai. At the center is real-life leader of the secret independence movement, Kim Won-bong (played by Yoo Ji-tae) who becomes entangled with a doctor named Lee Young-jin (fictional character played by Lee Yo-won). She comes from a complicated background having been born into a Joseon family, but was raised by a Japanese family. The two become spies for Joseon’s provisional government, which became based in Shanghai, and they do their part to fight amid the turmoil of the ongoing war in the Pacific.

Kim Kyu-jong will be taking the role of Sung Joon-soo. His character is a doctor as well and works in the same team as Lee Young-jin at the hospital. He has a realist’s view to life, having resolved himself to being satisfied with the present circumstances. He is also described as having a gentle personality and a likeable smile that adds to his charm.

Directing for Different Dreams is PD Yoon Sang-ho and writing is Jo Kyu-won. They both have experience working on larger scale projects, but I am  a little worried because their credits are a bit of mixed bag.

At the same time, I really want this drama to be good for Im Joo-hwan’s sake because he’s criminally underrated and does not have enough good projects. The cast in general seems pretty strong actually and the story seems to have a lot of potential. So what’s it going to take, drama gods? Name your price, I’ll do almost anything.

MBC’s Different Dreams is currently being planned to air in May 2019.

Dramaland is getting more occupational era!!! Yay 🎉
And I'm seeing yoo ji tae and Lee yoo won, together!!!! Double yay 💥
Any other reason to watch this??

Yeah, I don't know how to feel about this drama with the writer/director... even haechi sounds more appealing right now. I guess we'll see. I do like yoo ji tae and im joo hwan, so I hope it'll be good for them. I wonder what time slot they'll take on. I think asadal chronicles is airing in may as well. Doubt the two will overlap though...

This makes me happy :) Many news sites tend to refer to members of a currently inactive group as 'former members' even though the group itself has never explicitly or officially expressed disbandment or that members have officially left the group itself... E.g. members of Z:EA, members of S.E.S., sometimes SECHKIES....

good lord, you know what I just did? You said "criminally underrated" and I was like wait what??!!!! Im Joo Hwan was charged criminally?? So I went to look him up but there were no charges or anything like that and I was like huh? So I came back here and then I was like.. OOOOhhhhh.... Thanks gosh! XDD

May seems a long way off, but I love this type of drama and the time period. Hopefully the "mixed bag" will be on the upper end of the mix.

Wow... I almost confused him with the dude who beats women (same idol group and same surname). Aside from that, the premise sounds pretty interesting and I like YJT.

Well this is Random!

So what character will Im Joo Hwan plays? Really love him in Ugly Alert with Kang Sora. I ploughed through 50 episodes of makjang weekend drama from him. Asking him to be the main lead might be a stretch but at least give him a challenging character to work with. Anyone remembers him In Oh My Ghost?

He was great in Oh My Ghost! Sadly, he'll be playing the second lead again in Different Dreams. I may as well get the tissues ready for another bout of Second-Lead-Syndrome. :(

Im Joo-hwan! Like tccolb, I hope this drama is good too because I've been wanting to see Im Joo-hwan in another drama