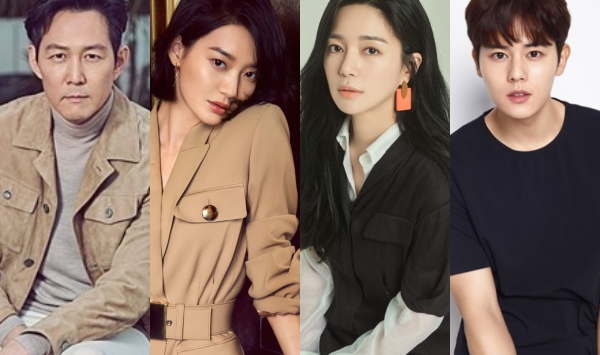 When done well, political machinations can be even more thrilling than blockbuster action scenes. And somehow JTBC has managed to lure Chungmuro regular Lee Jung-jae (Sabaha) back to dramaland with their upcoming drama Aide, ending a decade-long absence. So, I’m hoping that his return is a sign that we have some delightfully crafty and intelligent political maneuvering to look forward to in the show.

News of Lee Jung-jae and Shin Mina’s (Tomorrow With You) casting was announced a little over a week ago, and now we have reports confirming that Lee Elijah (An Empress’s Dignity) and Kim Dong-joon (About Time) will be joining the supporting cast. Aide will put a spotlight on Korea’s political landscape, and more specifically, on the shadowy power behind the throne, wielded by those who “support” politicians. The show’s description calls them players engaged in a dangerous gamble, and among them is one aide in particular who has his heart set on reaching the pinnacle of power. Three guesses as to who that aide is. 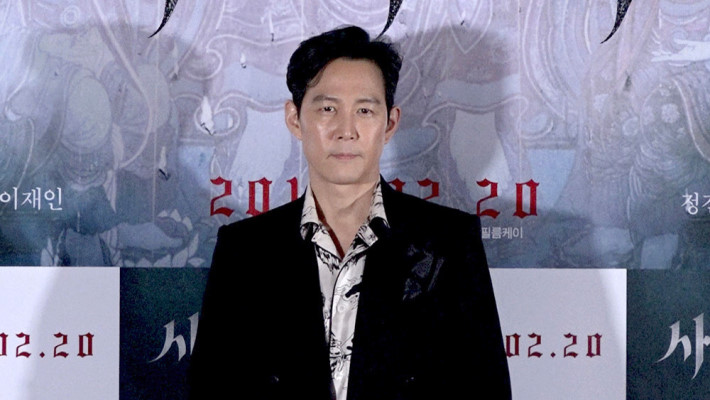 Lee Jung-jae’s character is a former investigator who graduated from the police academy at the top of his class, but chose to enter the Korean National Assembly. His instincts from his time with law enforcement serve him well in his new career path, though, and he uses his excellent intuition to guide his senator to become the Assembly Speaker (which is roughly equivalent to the US’s House Speaker and Senate Majority Leader roles all wrapped up in one position, since Korea’s legislature is unicameral).

Shin Mina will play a freshman senator who is also the spokeswoman for her party. I’m already rooting for her because her character sounds like a confident, ambitious woman who doesn’t shy away from her capabilities or aspirations. She entered office on a wave of popular support for breaking the glass ceiling, and I’m sure her previous careers as a lawyer and a news program host doesn’t hurt her appeal to the public. It’ll be interesting to see her dynamic with Lee Jung-jae’s character, though, since his senator is a well-known intra-party rival of the senior politician who nominated her for office. 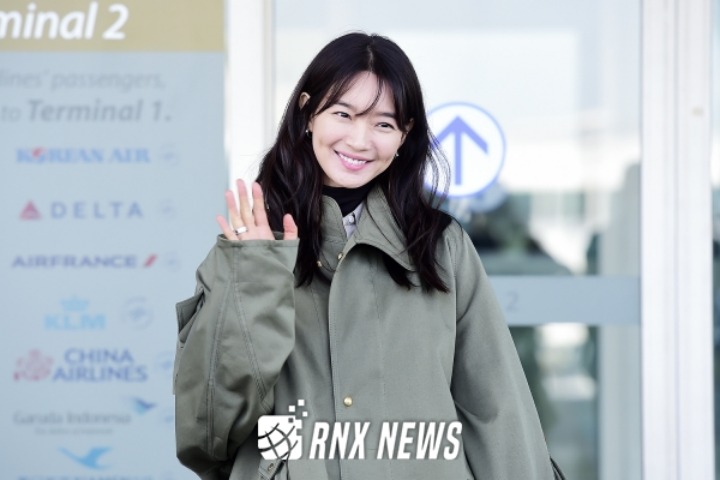 I’m loving all the strong female characters that will be featured in this political drama, which I feel is a traditionally male-dominated genre: Lee Elijah will be playing a highly capable secretary who works in the same office as Lee Jung-jae. Whereas he’s willing to toe (and even cross) the line at times if it works in his favor, Lee Elijah’s character does her best to stay on the straight and narrow path in order to remain true to her values. This will definitely be a 180 degree turn from the last time Lee Elijah played a secretary role, but I have a feeling that Aide will be a very different drama from An Empress’s Dignity.

And, last but not least is Kim Dong-joon, playing an eager and enthusiastic intern. He’s a little wet behind the ears, which is understandable given his temp position, but he’s not afraid to voice his opinion when it matters. I find that the wide-eyed, bushy-tailed characters are always the ones with the most gratifying arcs, and the show’s writer, Lee Dae-il, did a great job with similar characters in Life on Mars, so I’m looking forward to seeing him grow throughout the show.

JTBC’s Aide will take over the Friday-Saturday slot from A Beautiful World starting in May.

I’m so looking forward to this. I was worried from the description that it’d be every Power-themed drama we’ve seen but the character discription already has me hopeful. And it’s the LoM writer so, I’m trusting her. I know LoM already had its own trajectory given it was an adaptation but it was an amazing adaptation that would not have been pulled off if the writer didn’t have it in her.

This will be good. I can feel it!

I have a feeling that Aide will be a very different drama from An Empress’s Dignity.

Argh! Now you've got me imagining palace politics in parliament. And wasn't one of the ladies in Empress getting it on with the Prime Minister?

I've been waiting so long for Shin Mina's comeback!
Finally 😭💃

i hope that this means that kim woo bin is doing well!

Political dramas like this usually aren't my cup of tea but between the cast, the writer, and the character descriptions my interest has been piqued and I'm going to keep an eye on this one. I really hope this properly explores women with political ambition because that is a fascinating subject that I feel doesn't get it's due. More often than not, I feel that dramaland casts ambitious women in politics as villains, and I'd love to see a more nuanced take on the subject.

looks right up my alley....hopefully it'll also be very culturally relevant with regards to misogyny but who knows.

This show is definitely full of veteran actors (I've read somewhere that Kim Kap-soo and Jung Woong-in have also been confirmed for this) which makes it very appealing for me despite not being fond of political drama. All the characters sound interesting with many potential conflicts brewing everywhere. I'm also looking forward to the 2 seasons format that they're going to use and how it'll affect the story they wanted to tell.

Kim Kap Soo and Jung Woong In is in Aide too? Solid addition to an already solid cast. JTBC seems to have good scripts to lure a lot of veteran actors.

What a treat! The marvelous Ms. Shin hasn't has a decent role (that's not a passive girlfriend) for quite awhile.

Also, sometime this year the Korean remake of 'Designated Survivor' starring Ji Jin-hee is due so this is going to be quite the 'political' summer in K-dramaland.

Political movie is one of my fave genres but I dont know how it will translate into a drama format. Hopefully, we get a good one especially with Lee Jun Jae headlining it.

Looking forward to this drama. Simply loves everybody. The actors, the writer..
The story sounds fun.. 😀😀