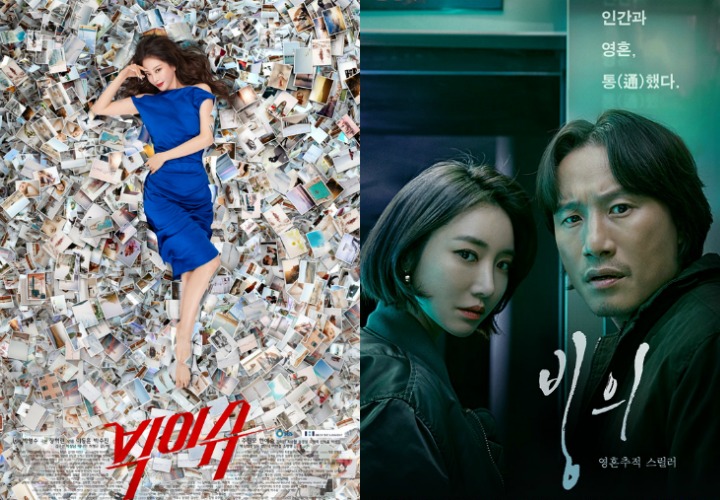 March is kicking off with two new shows, and it’s all about paparazzi and possessions with this week’s drama premieres. 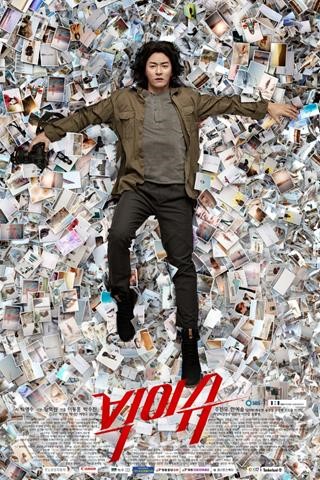 Reasons to watch: Joo Jin-mo and Han Ye-seul costar in a story that revolves around the secretive and cutthroat Korean tabloid industry. Joo Jin-mo plays a once-esteemed photojournalist who lost everything he held dear following a personal scandal. All seems permanently lost–but then he meets Han Ye-seul, the notorious head editor of a huge tabloid media outlet. She extends a second chance to Joo: a job offer to be a paparazzo. Han Ye-seul is powerful but reviled in some corners. She’d once dreamt of becoming a reporter who brought truth to light, but she came to believe that truth was no match for power and that the powerful could create their own truths. Will Han Ye-seul be able to retain her power and position? Will Joo Jin-mo be able to claw his way back up the ladder? Will the drama be able to make the viewers care about people who work in the tabloid industry? 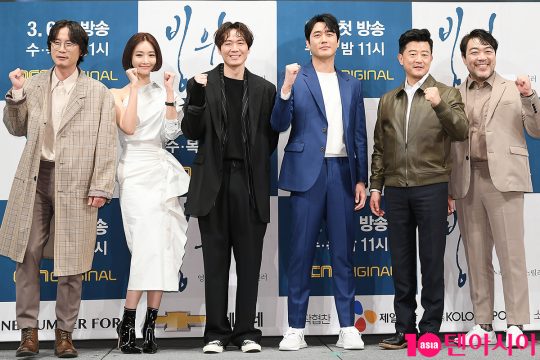 Reasons to watch: No one can say that OCN hasn’t done its part to keep the supernatural trend in dramaland thriving. The latest OCN offering is a bit of a departure from the action-thrillers and dark supernatural tales the channel is known for. Possessed is that relatively rare thing, a supernatural comedy. Song Sae-byeok stars as a police detective who’s a bit rough around the edges but pure-hearted with a keen investigative instinct. Go Jun-hee costars as a strong-willed medium with strong psychic abilities. She’s strong-willed, but her desire to keep her abilities under wraps has meant she’s had to go through life while keeping people at a distance. When the two meet while Song is on a case, they decide to team up and use their abilities to find and exorcise the long-dead spirit of a notorious murderer.

Both dramas have pretty refreshing concepts (although I'm a little tired of detective stories after Trap). Maybe I'll check them out if I'm not too busy gushing about Wed-Thurs Touch Your Heart.

I was excited about Possessed but didn't realize it was also supposed to be a comedy. Plus, it doesn't like anywhere official has picked it up...

I've literally heard no news about it up until this point - if it's falling under the radar so much, maybe it'll suffer the same fate as Big Forest?

I think the only way I found out about it is by looking on MDL's upcoming shows section. Also, don't think I've heard of that other drama.

I've noticed that OCN shows just don't seem to get licenses often. Player was the most on Viki. I would so love Netflix to get some of theirs, as they seem to be a lot darker in tone and content. Think they would do quite decently.

Day of typos it seems.

*Player was the most recent

VIU usually gets OCN shows :) if you have a twitter account, OCN does a good job posting promos and teasers. Whoever runs it deserves points, especially their funny edits during The Guest.

That’s not available for me. 😕

Is Yeon Jung-hoon the possessor as he is not in the Possessed poster? Or will drama make us root for him then kill him in the 4th hour? *cough" Lee Pil-mo *cough*

Well they killed Everybody in the 4th hour.
But back to Possessed, Yeon Junghoon is the third on the main character list on the dramawiki page. He's maybe the second lead in a romance? Or bad guy #1 to Jo Hansun's #2? Like they were in Mask.

My Healing Love just ended this past weekend and I was wishing I'd see him in antoher show soon. I had no idea it would be This soon!

Is that Joo Jin mo lying there on top of the tabloids with long hair? He's unrecognizable. Unless it's Han Ye seul sporting a new look...

Another sort-of-new show is "I Picked Up a Celebrity on the Street," which is available on Viki starting this week. Apparently it aired on Oksusu last November, but I couldn't find it anywhere until now. The premise is strange (a woman accidentally kidnaps a top star), and I'm not expecting too much, but I'd like to see Kim Ga-eun in a lead role (along with Sung Hoon).

Viki has quietly picked up all the shows that DramaFever had when it was shut down except for Terius, I believe, plus a couple it had completed shortly before the shut down. Though Devilish Joy and Third Charm were not high list titles I'm sure some people were happy to get them. Viki also nabbed Misty and My ID is Gangnam Beauty, and Beauty Inside is slowly rolling out 2 eps per week.

how about Goblin? I haven’t seen it pop up on any legal sites yet.

I'm waiting, too! Let me know if you see it, otherwise, I think I'm going to break down and buy it (to add to the growing collection of k-dvds)

I have the dvd set. It’s awesome! Subs are much better than anything online.

Not that one, I just mean that final batch that was cut off mid-stream.

However, NETFLIX just got Hwayugi (under the "A Korean Odyssey" title) so I would keep my eyes open in case Goblin pops up there unexpectedly. Netflix is currently warm and cozy with TVN after all.