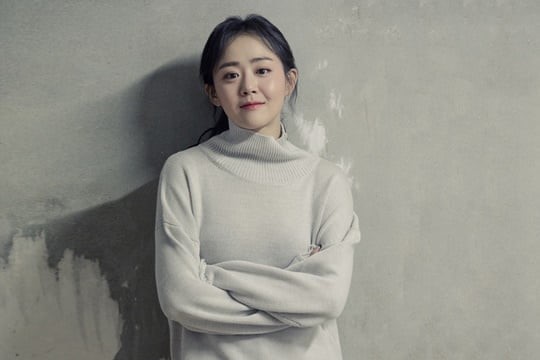 Moon Geun-young’s character, named Yoo-ryung, is described as a rookie cop who acts before she thinks. She’s full of energy and gets riled up over inequality. Kim Sun-ho’s character is more seasoned, safety-conscious, and thinks before he acts. Though he had dreams of joining the Violent Crimes Unit and graduated top of his class at the police academy, he changed course after his widowed mother was diagnosed with dementia. He elected for a safer position as a transit police officer and gave up chasing down criminals for a life of following rules and regulations. But when he and fiery rookie cop Moon Geun-young are assigned to each other as partners, his life takes yet another turn.

Writers So Won and Lee Young-joo are attached to the drama and PD Shin Yoon-sub (Come Back, Ajusshi, Rooftop Prince) will be directing. Catch Yoo-ryung is scheduled to air in August of this year on tvN. 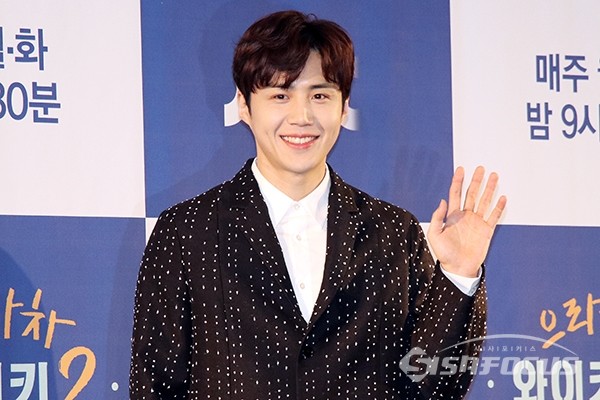 Wow I’m so glad she’s back and hopefully better! I’ve really missed her. This character sounds right up her alley she could really make it work w her cute image and charm. Plus a possibly brooding Kim Sun Ho? I’m so in!!

Awesomeness!
Its so good to see Moonie back! Hope she is in good health <3.

I can't wait to see her. Hoping for some humor sprinkled in this one.

Yay!! I've missed her gentle presence on my screen ~!! I'm glad that she finds herself well enough for a drama comeback (considering that the S.Korean drama live-shoot conditions aren't always ideal)

Dimples is on fire this year! Yay!

Welcome back to dramaland MGY 😊

Moonie is back to dramaland!

Kim Sun Ho, Nana, Han Ji Min, Jang Ki-yong, etc. they all have their next project before to finish the current one.

I'm happy Moon Geun-young is healthy and ready to film a new drama :)

It's been so long since she took a romance drama, never mind a good one! 😍😍😍

Omg, this is a ship I did not expect and didn't know I want. Yay! 🎉

Moon Geunyoung is back! I'm so happy and I hope her good health continues. And of course hello to Mr. Dimples. <3

I'm soooooooo excited for this!

I have never liked her that much, but I am totally able to give her a chance! Also, I love Kim Sun-ho. Who knows, this may be a good combination😅😅😅😅

so excited for this! MGY has such effortless charm and KSH has this really disarming, tantalising smile that just draws you in... I cannot wait to see their chemistry!!

Um question why does her name mean Ghost in Korean? Or is that just a coincidence?

i hope her acting got better. i am still trying to get through the village it's almost painful.