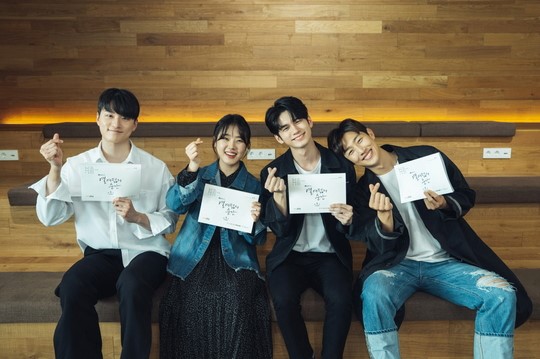 I really enjoy a well-done youth drama set in high school, and JTBC has some pretty strong entries in the category (A Beautiful World and Solomon’s Perjury come to mind), so I’m excited to see what the channel will offer in A Moment at Eighteen. Another reason to be excited is that the show marks Kim Hyang-gi’s (Innocent Witness) comeback to dramaland after a 6-year-long absence, at least as part of a full-length series. She’s pictured in the recently released stills of the script read, joined by former Wanna One member Ong Sung-woo, rookie Shin Seung-ho (A-Teen), and Kang Ki-young (My Secret Terrius).

The four leads are joined by fellow supporting cast members, including Astro’s Moon Bin, model Moon Joo-yeon, rookie Han Sung-min (Fallen), theatre actress Kim Ga-hee (Jane), and musical actor Sung Ki-yoon (Human, Space, Time and Human). The list includes a lot of really new faces, whether it’s to the medium or to the industry as a whole. I’m not usually that worried about that fact in youth dramas, because I feel like the genre tends to serve as a launching pad for rookies into rising stardom. But, I do feel some relief in seeing more veteran faces like Shim Yi-young (Thirty But Seventeen), Kim Sun-young (Her Private Life), and Park Sung-geun (Doctor Prisoner) amongst the cast. 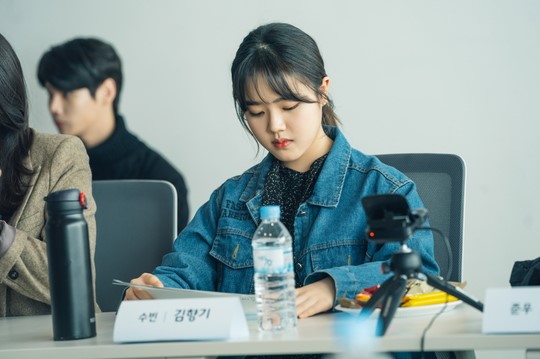 There hasn’t been much that has been released regarding the plot of the show, but we do know that it begins with Ong Sung-woo’s character transferring to Kim Hyang-gi’s school, and his adjustment to his new high school. His character is described as a loner who gotten in the habit of being alone, and is somewhat stunted in communicating his feelings. But, he also has a cute and silly side to him that most don’t get to see. Kim Hyang-gi will play an over-achieving student who dreams of becoming independent. Her academic achievement is largely driven by her ambitious and demanding mother, the consequence of which is that Kim Hyang-gi’s character has no dream or goals for herself.

Shin Seung-ho plays another student whose outer shell is very different to what’s going on inside. While he appears perfect and trustworthy to others, he harbors a complex that threatens to push him off his path. All three are in the same class, and their assistant homeroom teacher will be played by Kang Ki-young, who is described as hapless and very, very new to the whole teaching gig. But as he butts heads with his students, he will start to grow and become a real teacher in the process.

A Moment at Eighteen is slated to premiere sometime in July of this year. 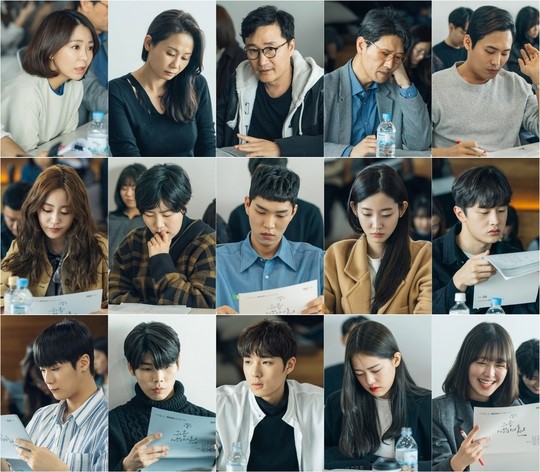 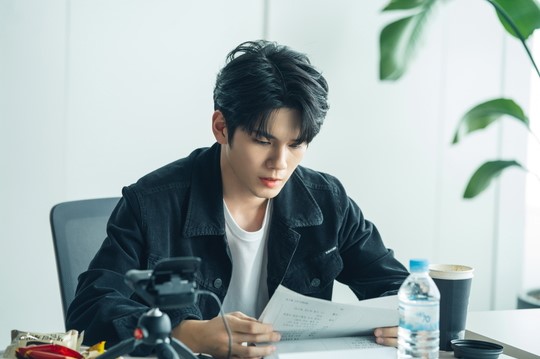 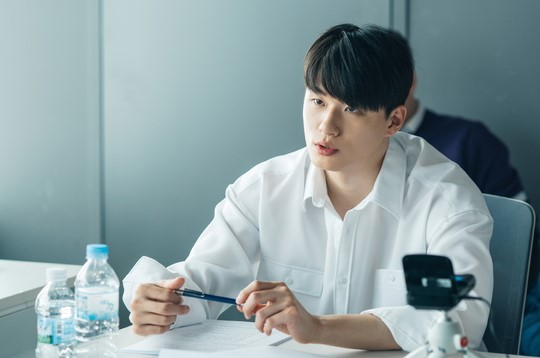 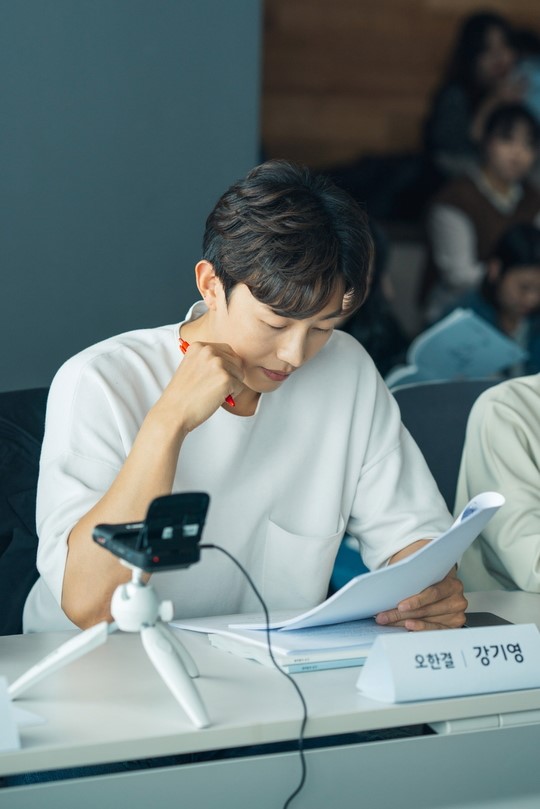 And yay~ it's giving me School2013 vibes with the aimless student and floundering teacher. But I'm not sure if this will be as lighthearted as I want. JTBC's highschool dramas are always packed with pain.

SOLOMON'S PERJURY. Excellent, and not for the faint of heart.

That and A Beautiful World T__T

I haven't seen A BEAUTIFUL WORLD. I think I learned my lesson. Uh, no I didn't. I'm watching NOKDU FLOWER. I'm wallowing in sageuk pain and suffering. Which is preferable to reliving the growing pains of high school. ;-)

I really hope I can watch this till the end T_T Can't keep up with any dramas lately because of drama slump.

Sounds like a nice summer watch if not...."packed with pain."

Kim Hyang-gi <3. My baby is all grown up and returning to dramaland.
I hope this is going to be as good as QUEEN'S CLASSROOM. She was excellent in it even at 13 yrs old.

I enjoyed GIRL'S GENERATION and BRAIN from this writer but I haven't seen anything from this PD.

So many new faces but I'm hopeful.

Looking forward to the ost too :).

Keeping this one in mind.

Kim Hyang-gi !!! I've only seen her in Queen's Classroom and two movies. Otherwise there would be more than 3 "!".

What happy news. Thanks, @bebeswtz. They just tied the knot a few days ago. How sweet!

Thanks for your report, @tipsymocha.

I can't comment on the younger cast members, but have seen the veterans in various shows. Kang Ki-young has great comic timing, and I can easily imagine him as an inexperienced teacher. Kim Sun-young played the detective mom of a teenager in LOOKOUT (and the female lead's mom in the excellent LINGERIE GIRLS' GENERATION), while Park Sung-geun's most recent role was a jailer in DOCTOR PRISONER -- perhaps to ride herd on the students?? LOL! Shim Yi-young played a detective in SOLOMON'S PERJURY, and was also in FIVE CHILDREN and BEAUTIFUL MIND, all shows that I really enjoyed.

My favourite youth dramas are Weightlifting Fairy and the Chinese drama A Love So Beautiful. The spunky heroine in A Love stayed cheerful and ever hopeful throughout, in love with the remote boy next door. It was Playful Kiss, but so much more real, and funny and painful. And the Taiwanese movie Our Times was a classic...heartbreaking and poignant. I watched it twice.