Channel A doesn’t have regular drama programming, but the channel does seem to favor the melo romance genre. Its newest entry in dramaland is upcoming melo Weekday Afternoon Lovers, a remake of Japanese show Hirugao, and stars Park Ha-sun (Drinking Solo), Lee Sang-yub (Top Star Yoo Baek), Ye Ji-won (Thirty But Seventeen), and Jo Dong-hyuk (Rude Miss Young-ae). The first teaser for the show and stills of the cast’s script read, have recently been released in anticipation of its premiere in a little over a month.

The teaser itself is really short but sets the mood for the melo really well. Park Ha-sun is riding her bike on a bridge at sunset, frantically pedaling somewhere. The light casts a shadow over her as she says offscreen, “I feel like I’m trapped in a maze with no exit. Please, God, do not test me.” Seeing as how this drama centers around an affair between two unlikely people, and the change their love brings to their lives, I’m going to guess that the “test” Park Ha-sun talks about has something to do with Lee Sang-yub.

Ye Ji-won and Jo Dong-hyuk will be playing another pair of characters who have an affair in the show. I’m not familiar with the source material, but the Japanese show was apparently well-received, so I’m going to try and put aside my usual reluctance to get into adultery dramas and check this out, if only for Lee Sang-yub’s turn as the leading man. 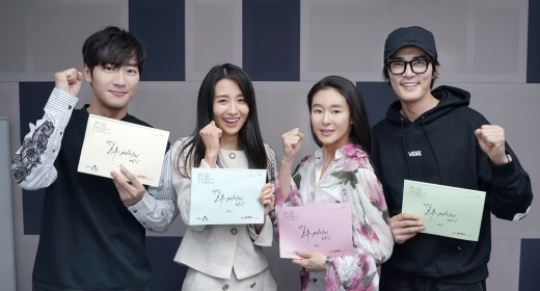 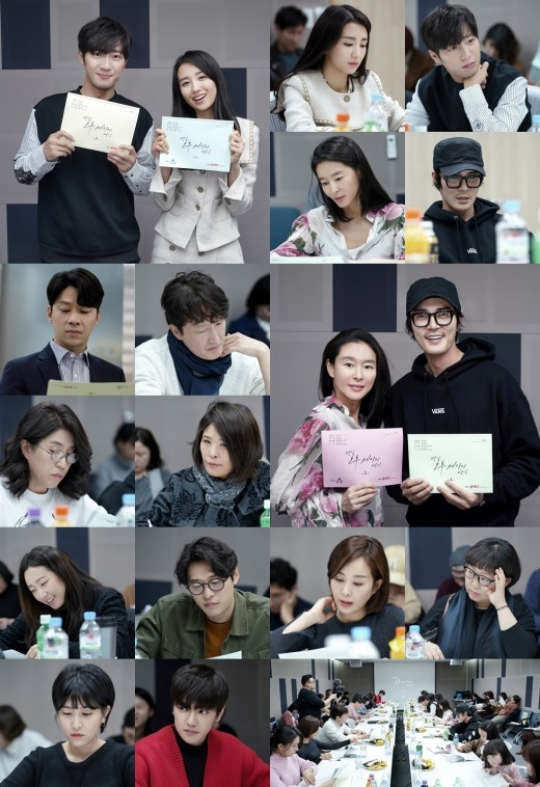 Park Ha Sun in aMelodrama? I hope it will be a good one for her sake. I can't to watch it for the first two episode

I'm almost shocked she wasn't ever in a melodrama actually XDD

I wonder how she is in real life because her drama personas are so delightfully crazy. I love her.

The last Channel A drama I watched was Twelve Nights and I loved it.. But it wasn't strong on ratings. Hoping this one will be better received..

I should watch this for Lee Sang yub in his first lead role. Been seeing the guy in supporting roles for a while now and he's definitely a good actor.

I watched and loved the original Japanese version and wasn't going to watch this one. But ... but... that cast sounds amazing.

I love the cast already so I will definitely watch this - or at least the first 2-4 episodes.

Kind of interested of the leads because they are "good people" but making the wrong choices, and also Ye Ji-won taking on a darker role.

Thank you for the article!
I am so happy that Lee Sang-Yeob finally has a leading role. I hope it gets licensed...
Please submit requests to Viki.
https://vikiinc.wufoo.com/forms/title-request-form/