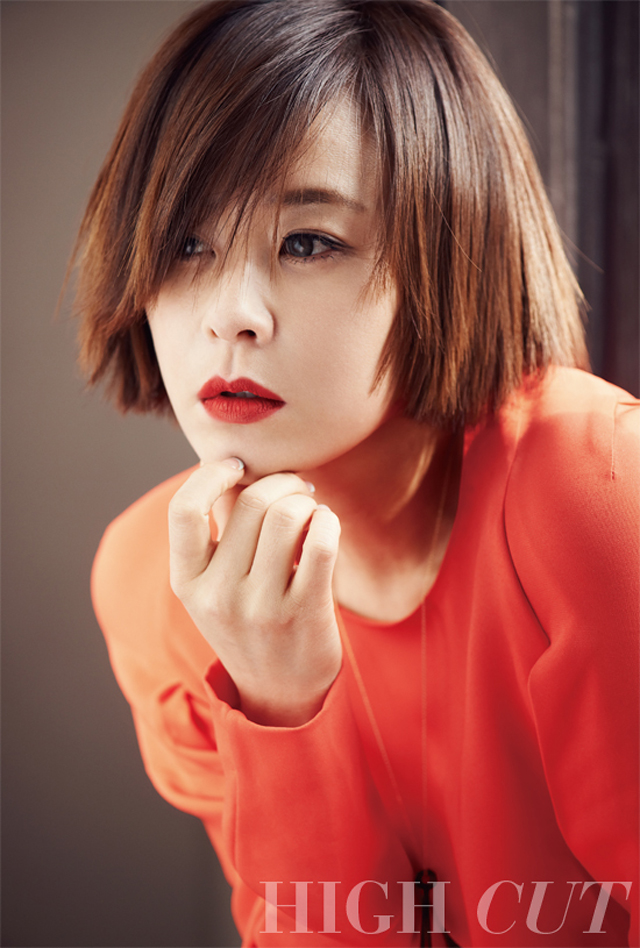 Recently, actress Choi Kang-hee (Mystery Queen 2) confirmed that she will be starring in SBS’s new action-comedy drama, Miscasting. The plot is about a legendary female black ops agent who is disgraced after an undercover operation gone wrong.

Choi Kang-hee will be playing the main character who has a straightforward and refreshing personality. And perhaps because of her bluntness in all situations, she was known as somewhat of a problem child of the National Intelligence Service.

Her excessive actions during the pursuit of the truth leads to the death of a junior member of her team. They were executing a strategic operation to reveal corporate corruption and tech espionage. But in the end, they lost track of the suspect, and Choi Kang-hee was suspended dishonorably. Afterwards, she became an infamous hater-internet-troll of the national cyber security team.

Yaaaas, after so many K-dramas with men leading them as secret agents, I’m psyched to see a badass female spy be the front-and-center character. It’s going to be tough to see Choi Kang-hee as something other than the loveable ajhumma detective she’s been playing for the past two years in Mystery Queen, but if this drama veers more toward the comedy side, I’m certain she’ll be awesome in the role.

Upcoming SBS Wednesday-Thursday drama Miscasting will begin airing in November of this year.

I’m getting flashbacks to the drama that shall not be named. I don’t know if I can do this.

That was the first thing I thought of when I saw this post!

Its level 7 civil servant - I'm convinced the writer and pd team were on drugs whilst shooting the show.
It took a long time for me to watch anything with joo won and kang-hee again!
Girlfriday, javabeans and Ally recaped the show with some amazing illustrations 😊

Whoa, this new role is quite different from her previous one. I adored her in Mystery Queen and it was my first time seeing her.

I like the combo of action & comedy and I think she will be good at being humorous.

I'm gonna check this. I like her in Heart to Heart although I didn't finish it.

i looove that show! it's a cute ending! insane but sweet

so looking forward to this one... she as a secret agent would be spin off (if its serious) to Mystery Queen which i would love to watch and if its comedy then also it would be worth watching for her. now am curious who would be male lead opposite her...?

I love it already.

i love this, i love her, i hope this is good. please god be good. but i'll watch it regardless.

I am here for this show! Bring it on, lady!

Sounds interesting. I can totally see Choi Kang-hee being blunt and funny in this role.

Japan recently aired the series 'Caution hazardous housewife' about a black ops agent in hiding as a suburban housewife. It was a weird mix of progressive with a kick-arse female lead and also deeply conservative with its view of the role of housewives in Japanese society. This K-drama sounds very different.

Being blunt and working in NIS just don't go together! kkkkkk Will be waiting. I love CKH!