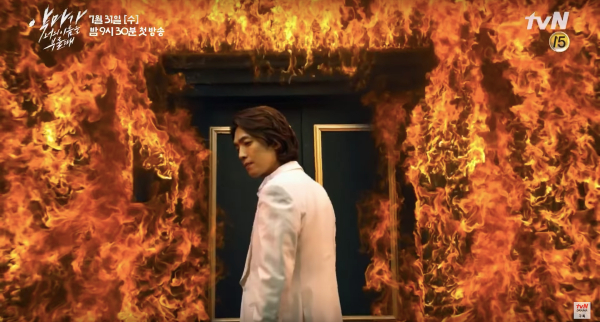 I’m counting down the days until tvN’s When the Devil Calls Your Name, which is thankfully only about a month away from its premiere. Which is why I’m savoring every bit of promo material that is being released in anticipation of the show. The tvN fantasy comedy has recently released a trailer, featuring lead Jung Kyung-ho (Life on Mars), giving us a glimpse of the star composer and the deal with the devil that he signed for his success. Unfortunately, no Park Sung-woong (Hundred Million Stars From the Sky) just yet, so we’ll just have to wait for his teaser to release.

The trailer has a pretty dark and moody feel to it, despite the show being billed as a comedy, and it starts off with flashes of a cloud-filled night sky, a metronome, and sheet music. Someone strums a guitar, while a seal is broken to reveal a contract for the sale of someone’s soul. The camera whizzes by the contract’s contents, but I can make out that the contract party who is selling his soul will get one or more wishes for the duration of the contract, at the end of which the other party will collect his otherworldly payment.

Jung Kyung-ho signs the contract, and his signature ominously starts emitting smoke. We see some occult images going up in flames, and a really creepy, blood-soaked, devil’s hand (is that you, Park Sung-woong?) reaching out from the darkness. The screen zooms in on Jung Kyung-ho’s face as he tells us that he “made a deal with the devil.” Then, all of a sudden, everything starts going up in flames, from his guitars, to his awards, and even the doors that he stands in front of as the clip ends. It’s a pretty on-the-nose metaphor, but the imagery definitely gets its point across.

When the Devil Calls Your Name will air on tvN’s Wednesday-Thursday slot and premiere on July 31. 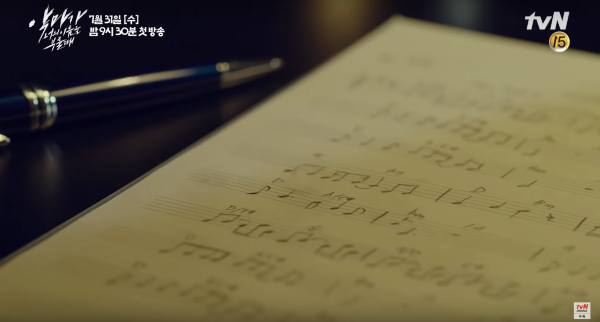 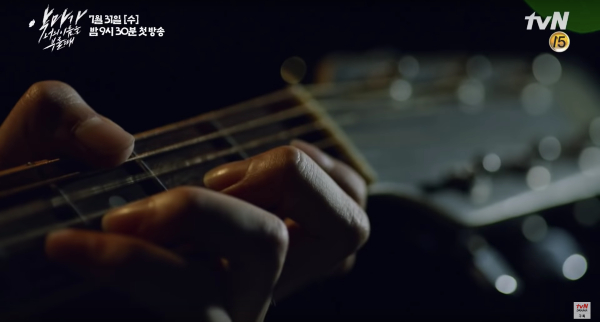 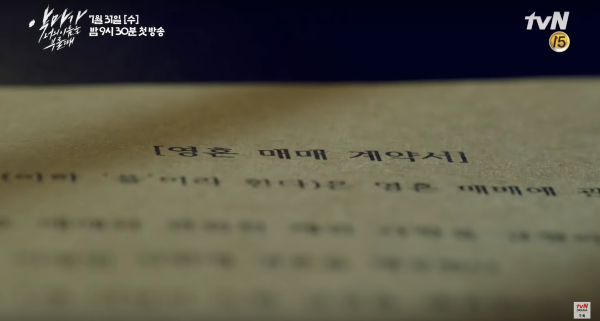 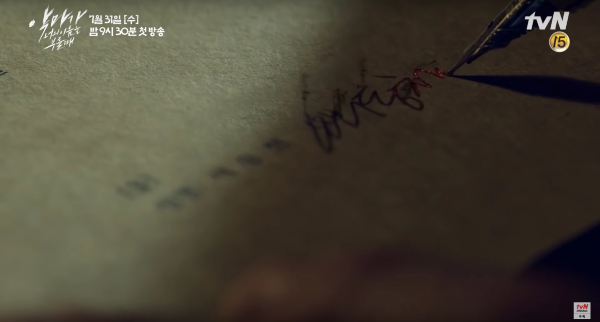 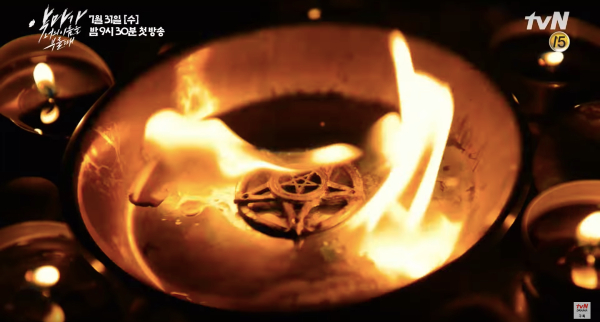 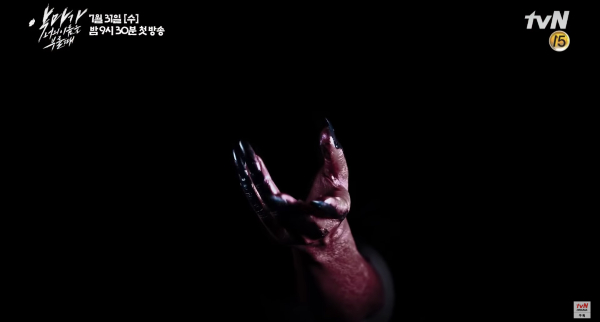 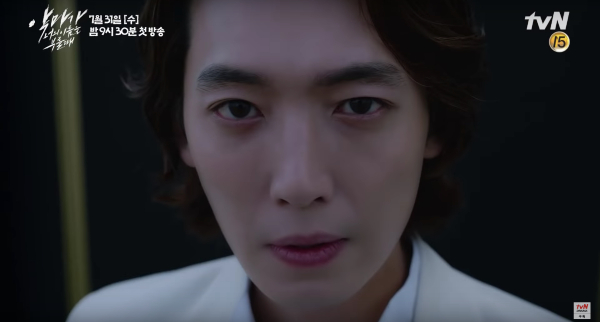 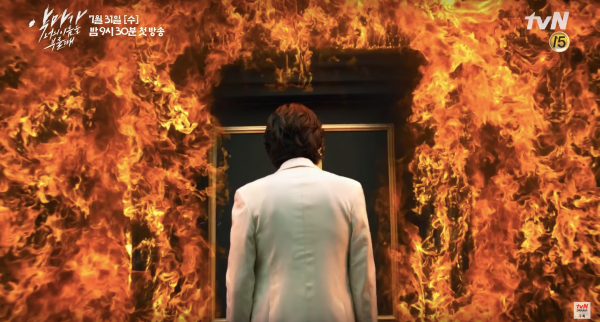 Whoa. It feels like I've been waiting for news about this drama for ages. July 31 - so far away.

It feels like forever waiting for this show to air and now it’s only a few weeks away. I’m so excited to see JKH in a comedy again that too with PSW

Oh so its 31st July? Cant wait. Expect a lot from this drama. Premises, Actors. Jung Kyung Ho is one of my fave actor.
Show, please be good!

I was so excited to see Life on Mars Season 2 (a girl can dream, right?) but then this came into my life and I am getting to see JKH and PSW together on screen again and I CAN'T WAIT.

Can I sleep right now and wake up on July 31 because a month wait is so looong?

excited for this! Life on Mars is one of the best dramas ive ever watched. but i'd never want a season 2. I like how open ended it was and how stuff are still not clear, but it doesnt matter as long as our lead is happy. I don't wanna ruin that. So at least we get out bro squad back!

One of my favorite actors (I have quite a few) I even liked him in Missing 9...a show that started off interesting and then went straight to hell. He is such a professional that I have the highest regard for his craft.

I think Missing 9 should have the same status as Doctor Jin. Such crazy shows those two were, lol!

For some reason, I thought JKH was physically much bigger in Missing 9 than he was in Life on Mars. To me, in LoM he was much smaller and more vulnerable. I wonder if that has to do with his acting ability or other factors like size of his cast mates. Or, ha ha, of course, it could just be my imagination completely.

He did seem tall in Missing 9. He is actually almost exactly 6 feet tall and, maybe because he tends to be slender, he looks even taller on screen.

This Youtube video is what impressed me the most about his acting:

rewatching Prison Playbook, should help fill the gap until this drama starts....

lol I came to the comments hoping somebody would mention that... ^^

He does look good :D