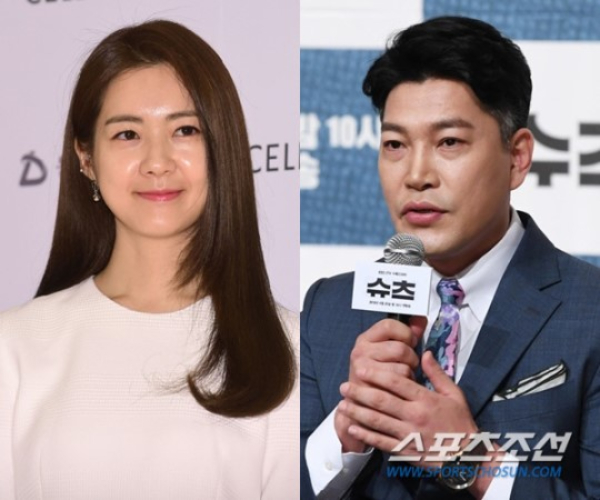 In Running Investigators, Lee Yo-won and Choi Gwi-ha will take on the role of the titular investigators working for the Korean Human Rights Commission, an independent government agency that investigates and reports on alleged human rights violations in Korea. I’m so used to TV investigators being very temperamental, especially with these social justice types of dramas, but Lee Yo-won’s character sounds like she’ll be going against that norm: As a by-the-book, strictly facts-only type, her firmly neutral approach to investigations has given her a (mistaken) reputation for not being empathetic enough to the vulnerable portion of the population on behalf of whom she investigates alleged human rights abuses. 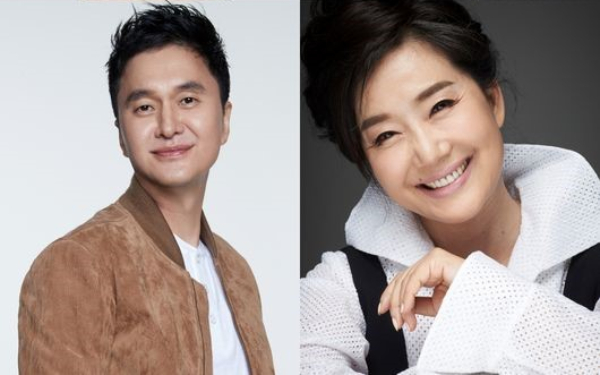 On the flip side is Choi Gwi-ha’s character, a former prosecutor assigned to the Commission as a civil investigator, which sounds like a major demotion, since they have absolutely no authority to compel anyone to comply with their investigations, nor do their findings automatically result in criminal charges. However, this job might be the perfect fit for Choi Gwi-ha’s character, who can’t stand the sight of injustice and always sides with the weak. His inability to close his eyes to corruption is likely the reason why he’s been assigned to the Commission as well, which is pretty much a personality trait I’d want in all prosecutors, but maybe that’s just me.

Where Lee Yo-won and Choi Gwi-ha’s characters are in the field, Jang Hyun-sung and Oh Mi-hee will play characters closer to the institution of the Commission. Jang Hyun-sung’s character is the head of the investigations department at the Commission, who once was filled with the same sense of righteous justice that I’m sure motivates Choi Gwi-ha, but who is now much more jaded and cynical. Oh Mi-hee, on the other hand will be playing the Human Rights Commissioner, who is described as a ‘reformer.’ I can’t tell whether those reforms are for better or worse in relation to the people the Commission is tasked to protect, but I guess we’ll just have to wait to find out.

Running Investigators, which will cast a spotlight on those who help the most vulnerable in Korean society, is slated to premiere sometime in September.

Thanks for the casting news, @tipsymocha. It's nice to see that Choi Gwi-ha aka "Lord Goldfish" from his turn as minion of Ninette in SUITS will be back on the small screen. I thoroughly enjoyed Jang Hyun-sung's aegyo-spouting prosecutor in DOCTOR PRISONER. ;-)

Thanks @pakalanapikakefor the memories. SUITS was an underappreciated drama. Your “Lord Goldfish” was a great moniker for CGH’s Attorney Chae Geun-sik. Suits alum Park Hyung-sik has slipped off to fulfill his military commitment.

ever since i watched avengers club i have been in love with her. we love a show about fighting the power~~~ i wiiiillll probably watch.

Wow talk about a busy year