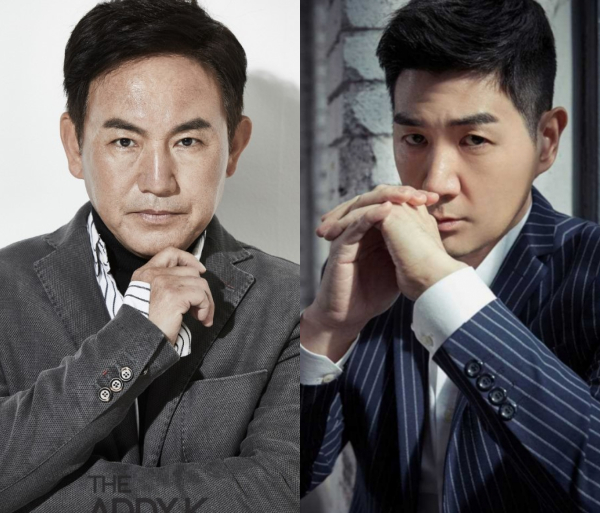 This show sounds a bit like a mash-up of other future shows in the dramaland pipeline, what with parallel worlds and defense attorneys-turned-prosecutors, but MBC’s Welcome 2 Life definitely feels different to Watcher and The King: Eternal Ruler based on these casting reports. In addition to Rain (Sketch), Im Ji-yeon (Blow Breeze), and Kwak Shi-yang (Chicago Typewriter), the show has just cast Sohn Byung-ho (Haechi), Han Sang-jin (Haechi), Kim Joong-ki (Confession), and Choi Phillip (A Pledge to God) in supporting roles.

Welcome 2 Life follows a wily and completely self-serving defense attorney, played by Rain, who gets into an accident and ends up getting sucked into a parallel universe. I’m not entirely sure what happens to his parallel universe self, but Rain’s character will step into the shoes of his parallel persona as an upright prosecutor, which should make for a radical adjustment. As he begins to really live his new life, he starts to reflect on his past actions and, hopefully, become a better person for it.

The newest additions to the cast will all play antagonists to our trio of heroes (and heroine), though they all seem to represent varying degrees of evil. First up is Sohn Byung-ho, who plays a straight-up villain as a big-shot CEO of a construction company. He sounds like the very embodiment of the corrupt wealthy, who stops at nothing to satisfy his greed and ambition. He will be helped by Kim Joong-ki, who plays his right-hand man and personal money launderer as the head of a “charity” foundation. Every good villain needs a terrifying lackey to do his bidding; I just hope the two don’t venture (too) much into the cartoonish side of onscreen evil. 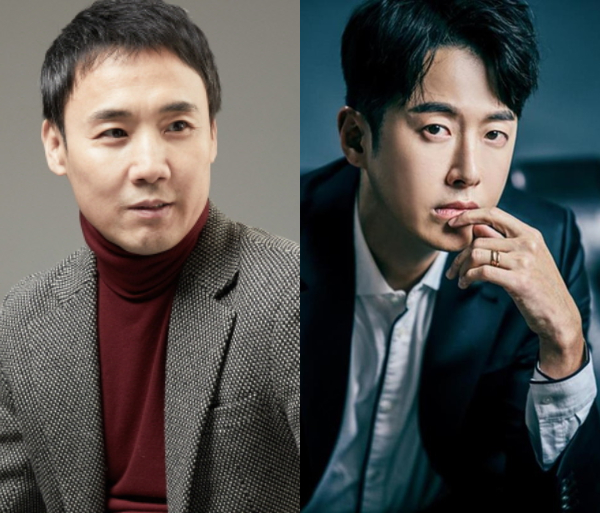 Han Sang-jin will play the managing partner of one of the top five law firms in Korea, in what sounds like both parallel worlds. The former prosecutor is extremely capable as a defense attorney and deliberately takes on the most difficult cases that will assure his firm’s fame, and probably a little notoriety. While he and Rain’s character are great partners in the original world, they are as great work enemies once Rain crosses over into the parallel world where he’s a righteous prosecutor.

Last but not least is Choi Phillip, who will be playing a one-sided rival who sounds more harmless and vaguely amusing than anything else. He has a huge complex about Rain’s character, and it’s easy to guess why: When Rain is a star defense attorney, Choi Phillip plays a low-rung prosecutor who’s barely hanging onto his robes. Then, when Rain becomes a prosecutor in the parallel world, Choi Phillip is a defense attorney, and presumably not a very successful one.

The writer-director duo for Welcome 2 Life is a huge question mark: The fantasy melo will be helmed by Kim Keun-hong, whose directing credits include Make a Woman Cry, while writer Yoo Hee-kyung has just one writing credit, Falling for Innocence. I will reserve judgment since I didn’t watch either show, but I will say that they’re a little underwhelming. I guess we’ll just have to wait and see what they do with Welcome 2 Life, which sounds like a bit of a genre-departure for both of them.

MBC’s Welcome 2 Life will air on the Monday-Tuesday slot and is slated to premiere sometime in July.

The premise sounds really interesting to me but for some reason, I don't ever find myself watching Rain's dramas. Let's see what happens.

So this is the year of parallel worlds and selves in Kdramaland? Reminds me of Fringe....

Ha, yes! I'm actually doing a Fringe rewatch right now and I forgot how solid their worldbuilding was. It's so important in shows like that to have a really clear set of rules or else things go sideways story-wise really fast.

Why am I not surprised that Son Byong-ho is going to play another bad guy.

Falling for Innocence was written with decently complex characters, and the conflicts were set up rather rather well. (Yoon Hyun-min wound up stealing the show.) The time jump magic, with no explanation for the resolution one of the dominant plot points ticked me off, however. Maybe the writer has a learning curve.