A dramatic transformation in store for Ji Sung’s Doctor John 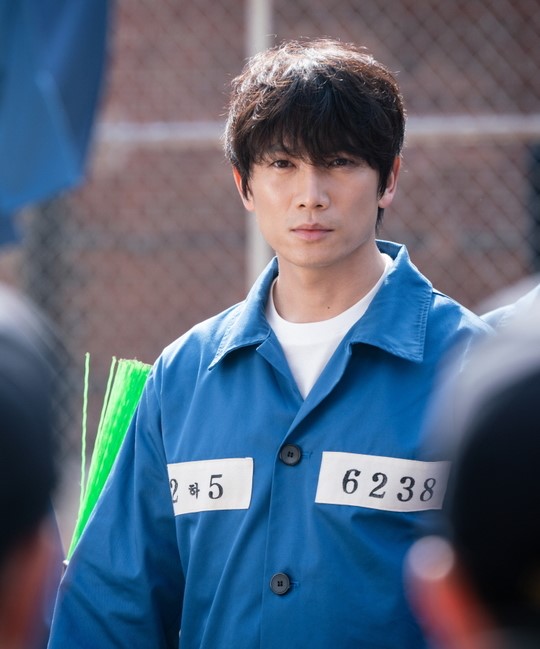 When I first saw these stills, I honestly thought it was an old article about Ji Sung’s (Familiar Wife) 2017 thriller Defendant, especially in his prison outfit. But, no, these stills are curiously for SBS’s new Friday-Saturday medical drama Doctor John, starring Ji Sung and Lee Se-young (The Crowned Clown) as doctors who specialize in pain management and anesthesiology.

While previous stills of the show showed the two leads in their white gowns, as would be expected from a medical drama, these show Ji Sung in an inmate outfit. There’s no explanation as to whether Ji Sung’s character ends up in prison during the events of the drama, or if his stint happened before he became a doctor. If the latter, I hope the drama does a credible job of explaining how he became a doctor despite his record. I’m not sure how it works in Korea, but at least in the US, from what I understand, it is quite difficult to get licensed as a medical practitioner if you have a felony record.

This drama generally has a lot of question marks surrounding it, especially regarding what subsection of medical genre we’re getting with Doctor John. Are we mainly dealing with surgical operations, since the two leads are anesthesiologists? Or is it more rehabilitation-focused, given they’re both specialized in “pain management?” And then, how does the “Doctor 10-seconds” nickname fit it, then? Are they engaging in diagnostics, a la House? It’s definitely more questions than I’m used to going into a drama, and I can’t really decide whether that’s a good or bad thing.

Well, we won’t have to wait too long to get these answers: Doctor John will premiere on July 19. 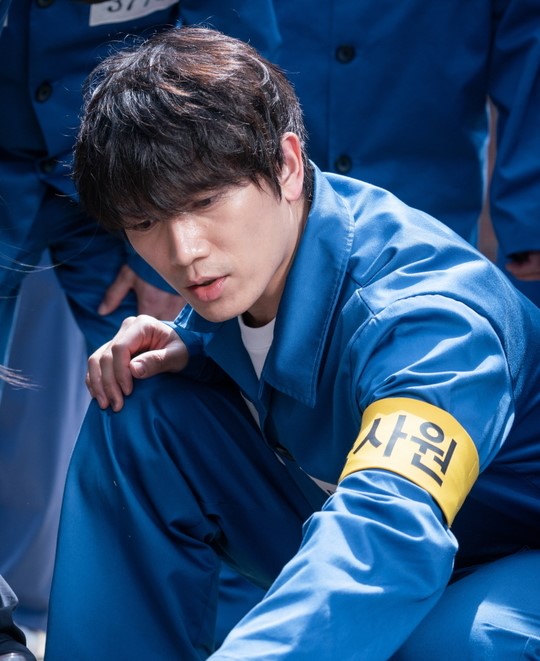 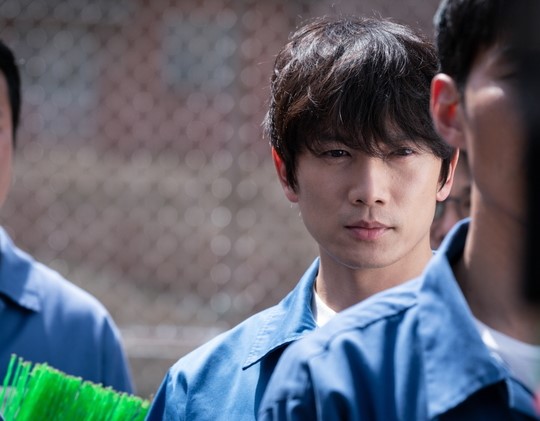 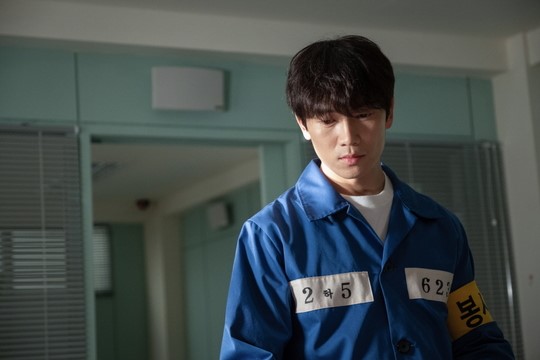 What the heck is this show going for?

And is it just me or are doctors in Korea super busy? Scheming, detective-ing, revenging, spying, going to prison...

ikr
detective-ing remind me of the other one, appropriately titled doctor detective
where do they get time and skills anyways? I'm jealous
lol

Don't forget they're also busy with dating, dealing with past trauma, parents issue

So more doctors coats and hair perm? I love Ji Sung but its a no from me...

Well, now my interest is certainly piqued! His prison outfit immediately reminded me of his role in Defendant, but I'm also reminded of his role in Kill Me, Heal Me for some reason...

His face looks more filled out than it was in Defendant, which is why he looks a bit more like his character from Kill Me Heal Me. Does this guy never age?

I have so many questions for this show and the only thing that was answered is this: Will you go and watch this show for Ji Sung? Definitely.

lol at this post title and the header picture. I was like..'what do you mean dramatic..I've seen this before..'~

I like shows that don't give much explanation beforehand. It leaves a lot of room for going in blind with no expectations and presumptions.

I have a pretty good idea of how he ends up in a prison uniform, and I'm interested in seeing it all play out. I just hope the writer has improved because I think this drama could have a lot of potential.

Now I'm more interested in this drama. I'm tired of medical dramas but if there's a plot twist and Jisung in it, I'm all in.