Broken hearts and fiery tempers in JTBC’s Melo Suits Me 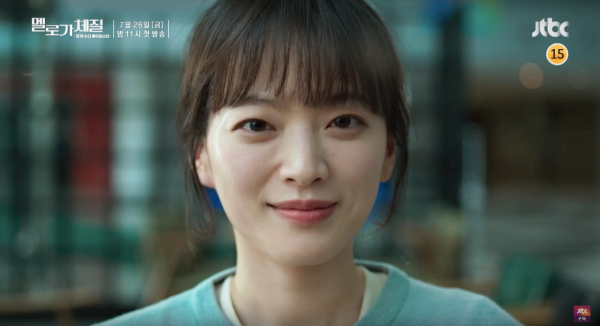 We’ve got some new teasers for JTBC’s female-centric workplace slash rom-com Melo Suits Me, and judging by these clips, we’re gonna get a good variety of characters to root for. These two teasers each focus on one of the trio of girlfriends at the center of the show, specifically, Chun Woo-hee (Argon) and Jeon Yeo-bin (Rescue Me). Ahn Jae-hong (Fight My Way) finally makes his appearance as well, as a drama PD with an ego.

The first teaser starts with Chun Woo-hee acting all cute with her boyfriend, head in his lap, and shyly telling him how much she likes him. But, all honeymoon phases come to an end, and we get a montage of Chun Woo-hee going through various breakups, either drunk, or in a fury, or in tears. She informs someone offscreen that there’s no single reason why she broke up with her exes, just as there’s no single reason why she fell in love with them in the first place. The teaser labels her as emotionally all over the place and completely unpredictable, which sounds like an interesting mix of character traits as a drama writer, coupled with her vow to swear off melo.

Enter: Ahn Jae-hong, who plays a drama PD who’s a little full of himself, though maybe he has some reason to be, given his successful run as a hitmaker. He tells Chun Woo-hee, “I’m doing pretty well in life. I’m great at my job and on top of that, my family’s well-off.” Lol, only Ahn Jae-hong could say all that and make the character still likeable (barely). She declares that she just can’t connect with the drama PD, though it sounds like they have a fun back-and-forth over how to describe that heart-fluttering feeling, prompting a colleague to yell at Chun Woo-hee. She watches thoughtfully as he randomly plays the guitar and sings for her, and even smiles when he asks whether she would want to share that “heart-fluttering” feeling together. Hah, the teaser ends as her smile vanishes in a flash and she replies with a curt, “No.”

The second clip shows Jeon Yeo-bin’s character, who gets indignant at the thought of having to change anything about herself to suit someone else’s tastes: “If I want to walk listlessly because I’m tired, why do I have to change the way I walk because of some other person’s preferences? Why do I have to live my life based on other people’s standards?” You tell ‘em. It sounds like she has a bit of a fiery temper generally, and she tells others to have a good cuss-out sometimes, which is advice that she has no problem following herself. Which of course, leads to her quitting her job after she calls her verbally abusive boss a “f&$^ing bastard” when he gets drunk and creepily asks her to call him “oppa.” Eugh, gross.

Thankfully, her days as a documentary director aren’t over, and she sets up her own production company. She even meets a cute investor who recognizes how cool she is and wants to “become a little cooler” like her. Next thing we know, the two are making out in her apartment, and he comments on how lovable she is. Chun Woo-hee says offscreen that this is the first time her friend realized that “love can be more exciting than money.” The two lovebirds look super cute, and Jeon Yeo-bin even notes that he tells her exactly what she needs to hear. Yay for supportive boyfriends and healthy relationships! The teaser ends as the couple awkwardly stop making out once they notice Oh Seung-yoon (An Empress’s Dignity) sitting on the couch next to them, who is hilariously unperturbed and says he knows what happens next “‘cause of the movies and dramas.”

JTBC’s Melo Suits Me will air on the Friday-Saturday slot, starting July 26. 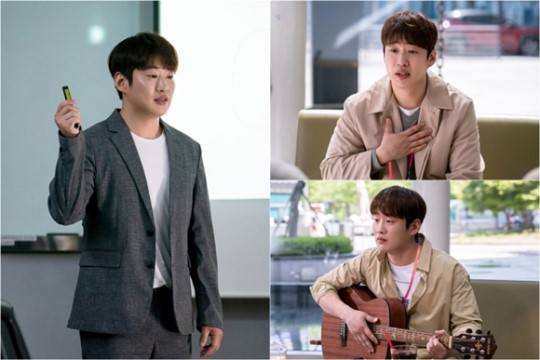 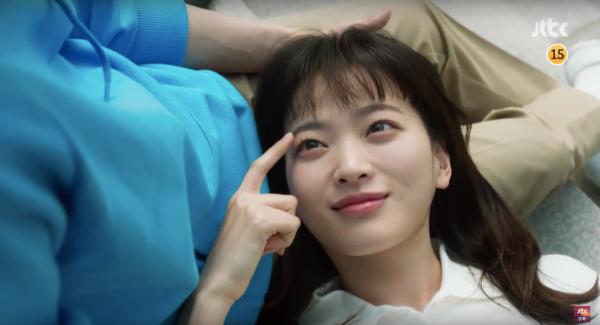 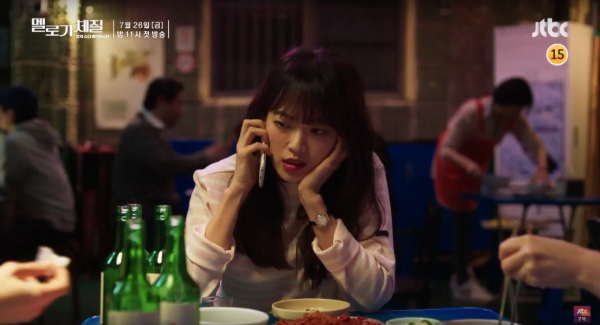 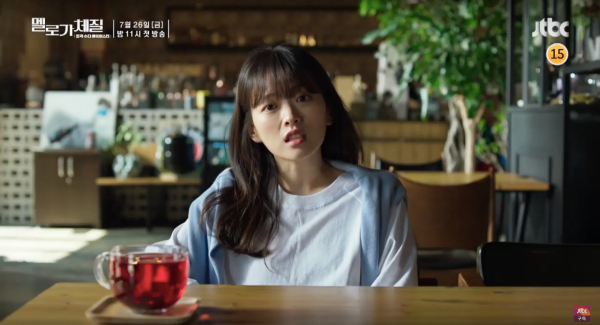 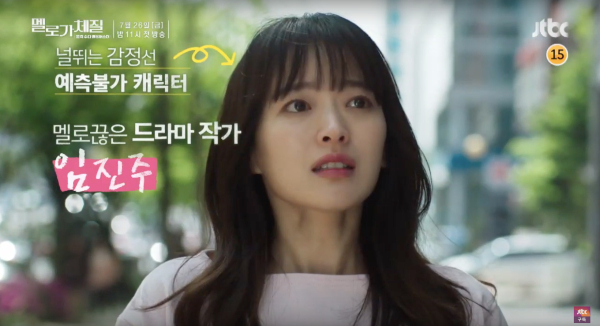 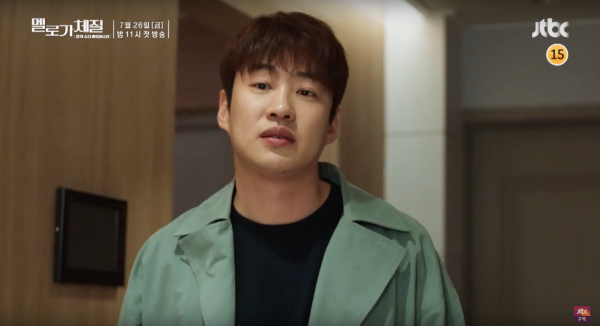 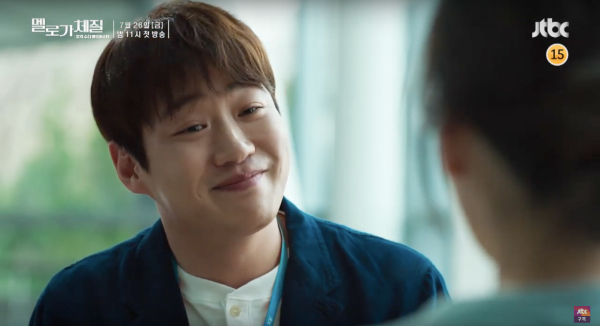 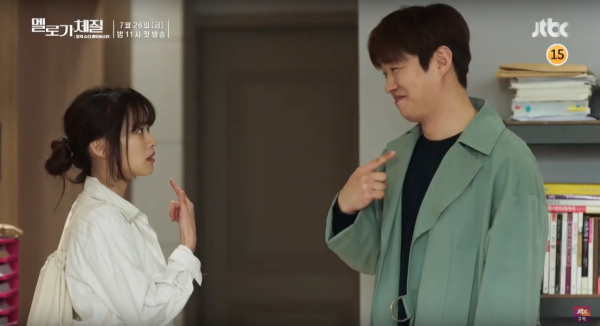 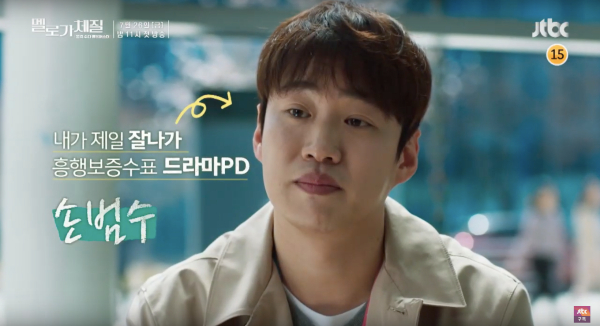 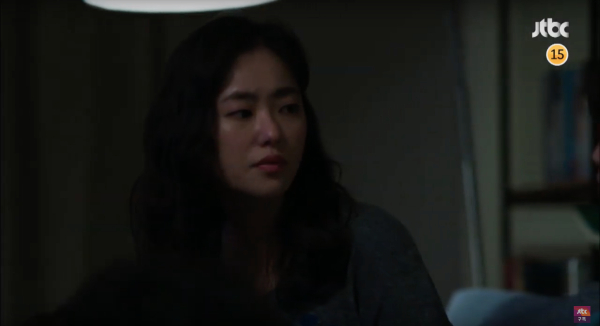 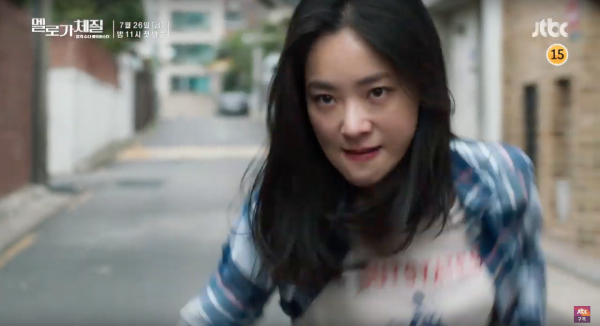 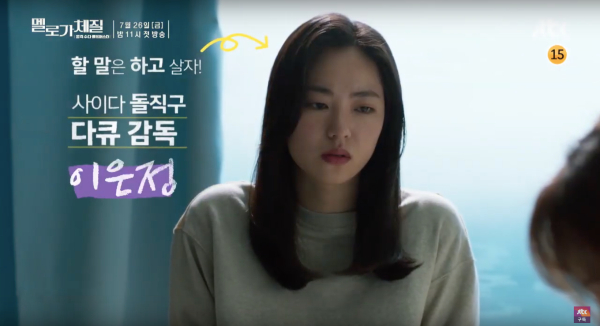 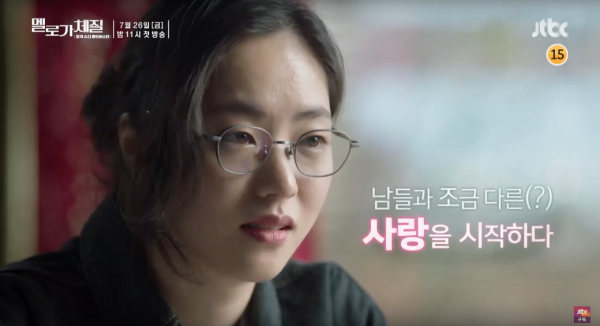 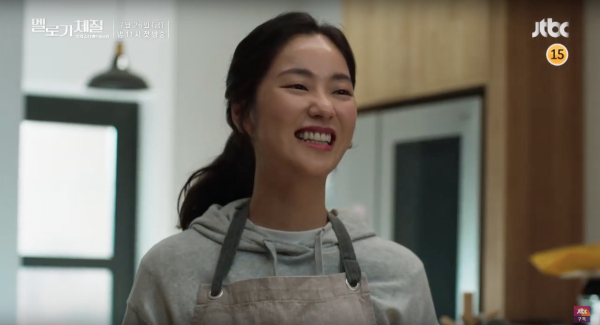 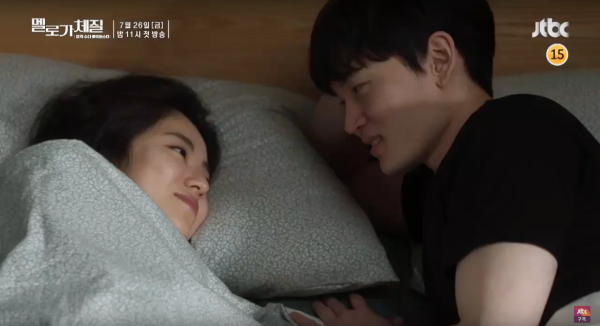 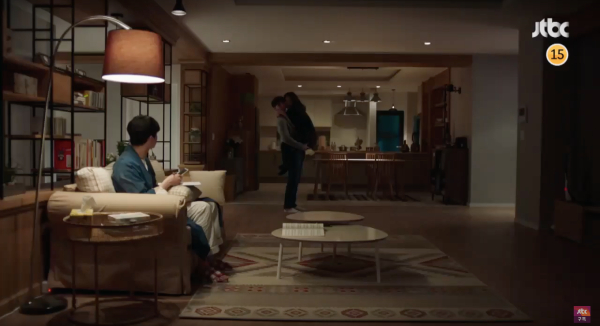 Anyone beginning to lose track of the dramas that are premiering this month???
No?? Just me?? Okay.

And it's only the beginning of July.

Yes. I sort of wish there was a monthly calendar somewhere that kept track of the premiers.

We made this, mostly for our own reference: https://akdramapodcast.wordpress.com/2019/07/04/july-k-drama-premieres/

here’s a nice thread i found on twitter with all the drama’s premiering in july. it’s quite a lot ahah

here u go sis https://www.koreandrama.org/whats-showing-now/
this is the best way to track