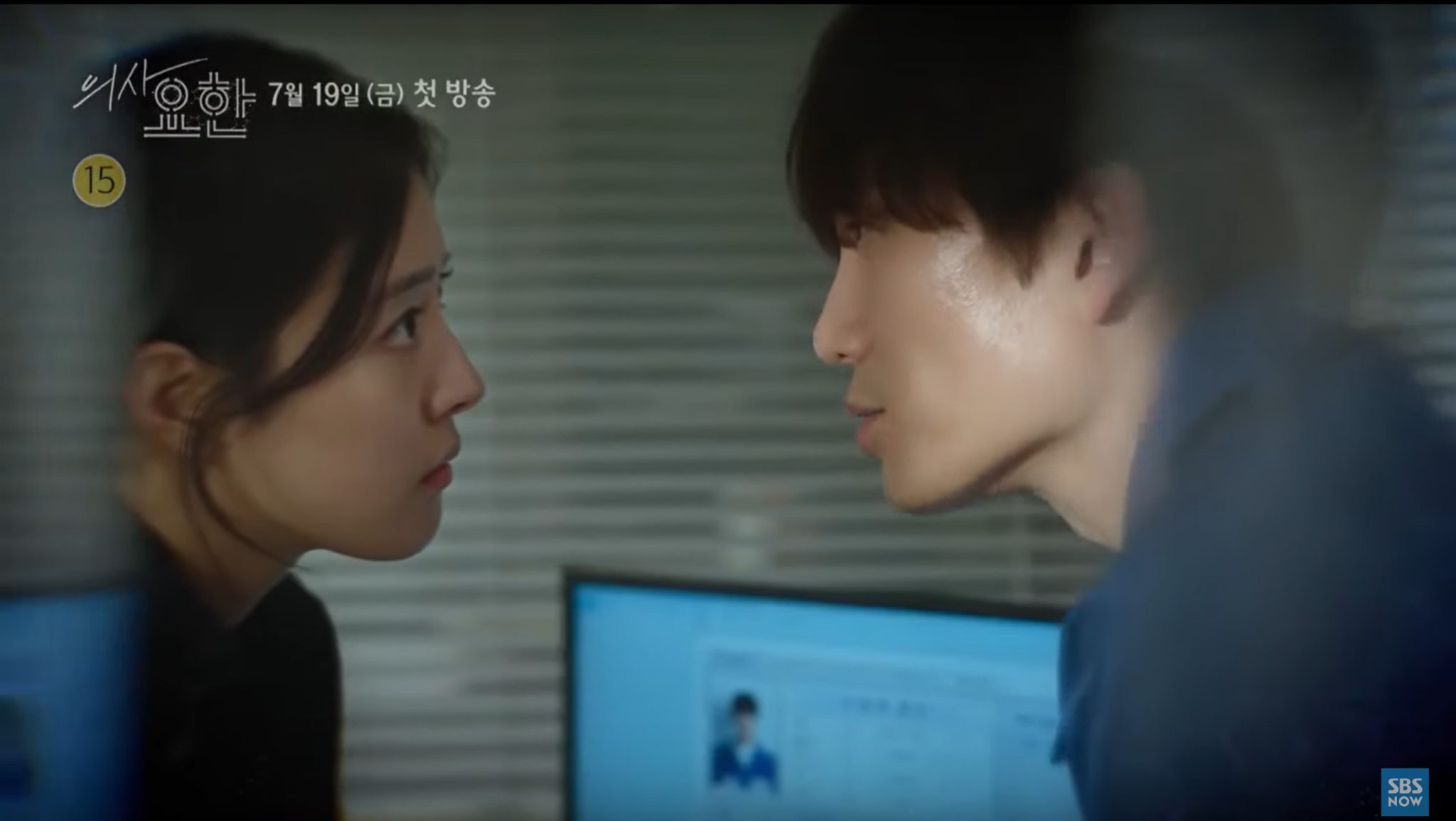 The story is set around a team of doctors in the anesthesiology and pain management unit who take on patients afflicted by mysterious types of pain and try to discover the causes of their pain. Heading the team is Ji Sung (Familiar Wife) who plays the confident and skilled Dr. John Cha. He’s joined by Lee Se-young (The Crowned Clown) playing second-year resident Dr. Kang Shi-young and Hwang Hui (Arthdal Chronicles) playing a fellow at the hospital – Dr. Lee Yoo-joon.

Ji Sung’s character is not your average doctor. Of course, he’s a geeeenuis, but unlike most doctors, he’s also spent time in prison due to the death of a patient in his charge. Lee Kyu-hyung (Life) joins the cast as prosecutor Sohn Seok-ki. He handled the murder-malpractice trial three years ago, when a patient had died under Ji Sung’s care. Convinced that Ji Sung is a dangerous doctor, Sohn Seok-ki continues to keep an eye on him after his release from prison.

The newly released preview teaser is compiled of scenes from the drama’s first episodes and it starts with an aerial shot of a crowd of inmates surrounding a prisoner who’s collapsed. As Lee Se-young tries to treat the collapsed man, someone frantically looks for Ji Sung: “Where is he? Inmate 6238?” The crowd parts as Ji Sung walks toward Lee Se-young and he takes over handling the treatment as we hear Lee Se-young ask in voice-over, “Who is that person? Is he a doctor?” The scene cuts to Lee Se-young accompanying the paramedics as they rush the collapsed man to the hospital. Hwang Hee responds to Lee Se-young’s question, “Are you crazy? Do you even know why he was incarcerated?” Lee Se-young looks taken aback and asks, “What are you talking about?” The scene changes to Lee Se-young and Ji Sung talking in her office, and Ji Sung leans close as he challenges her: “Try properly diagnosing that patient with me then, starting now.”

Cut to Lee Se-young and Hwang Hee running towards a patient who is walking towards the edge of the hospital roof. In voice-over, we hear Ji Sung angrily shouting: “This patient is like a bomb right now. If their condition worsens to the point that transplant surgery is no longer feasible, who is going to take responsibility?” Ji Sung faces off against Hwang Hee and Lee Se-young, and Hwang Hee shouts back, “Are you threatening us?” The scene cuts to Ji Sung watching a UFC match and he runs up onto the mat when one of the fighters get injured. In the background, a man speaks to Ji Sung, “You’re a doctor, right? Take my blood. If possible, right now!” Cut to a woman protesting in front of the hospital with a large group of people, “In this hospital, there is a doctor who killed a patient!” We see Lee Kyu-hyung watching the protest from a distance and he speaks in voice-over, “It’s me. I was the prosecutor on Professor John Cha’s case.” The teaser ends with a shot of Ji Sung racing down a hospital corridor.

PD Jo Soo-won (Thirty But Seventeen) and writer Kim Ji-woon (Hyde, Jekyll, Me) are heading the creative team. Doctor John is set to premiere this week on July 19 on SBS. 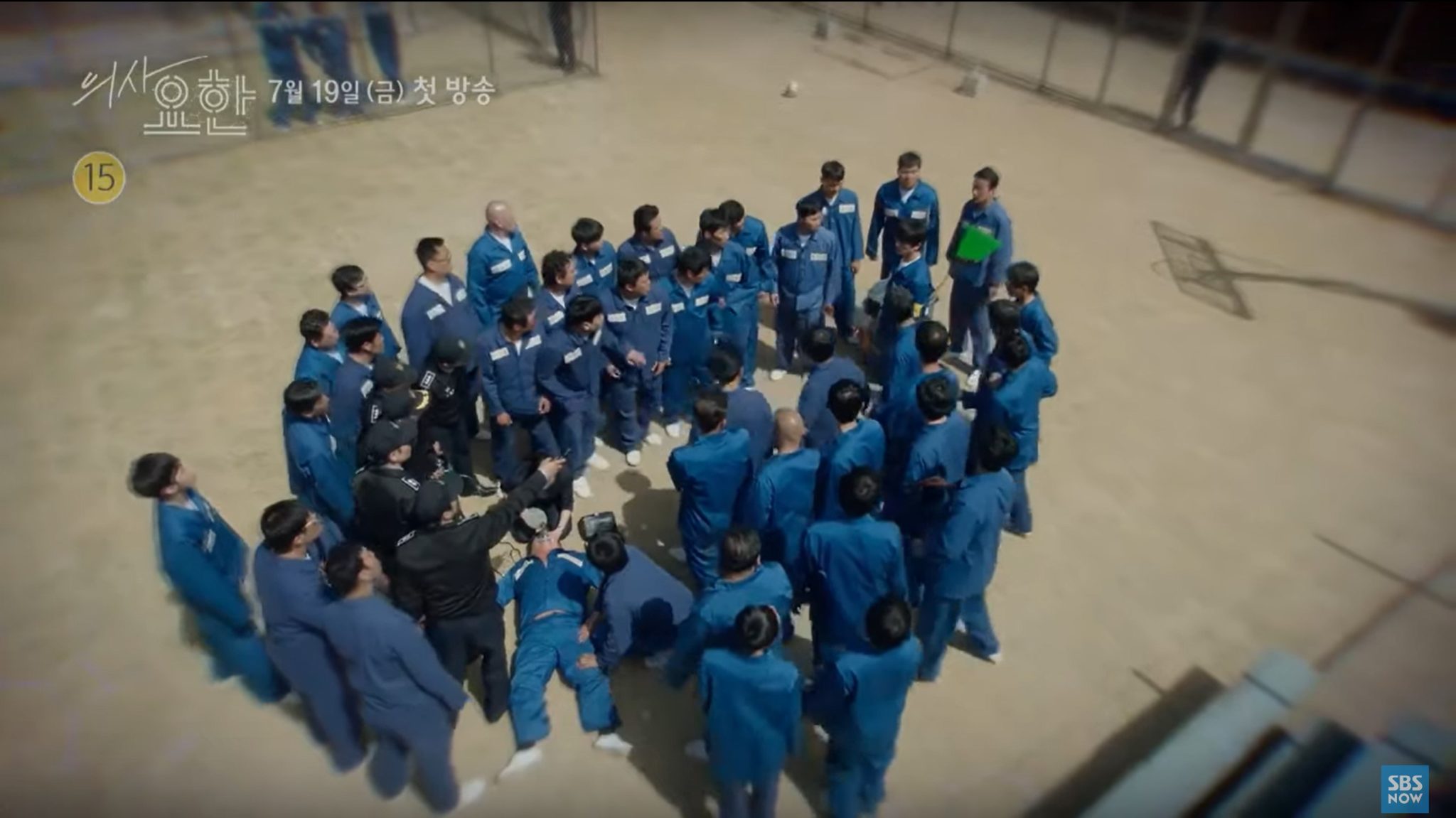 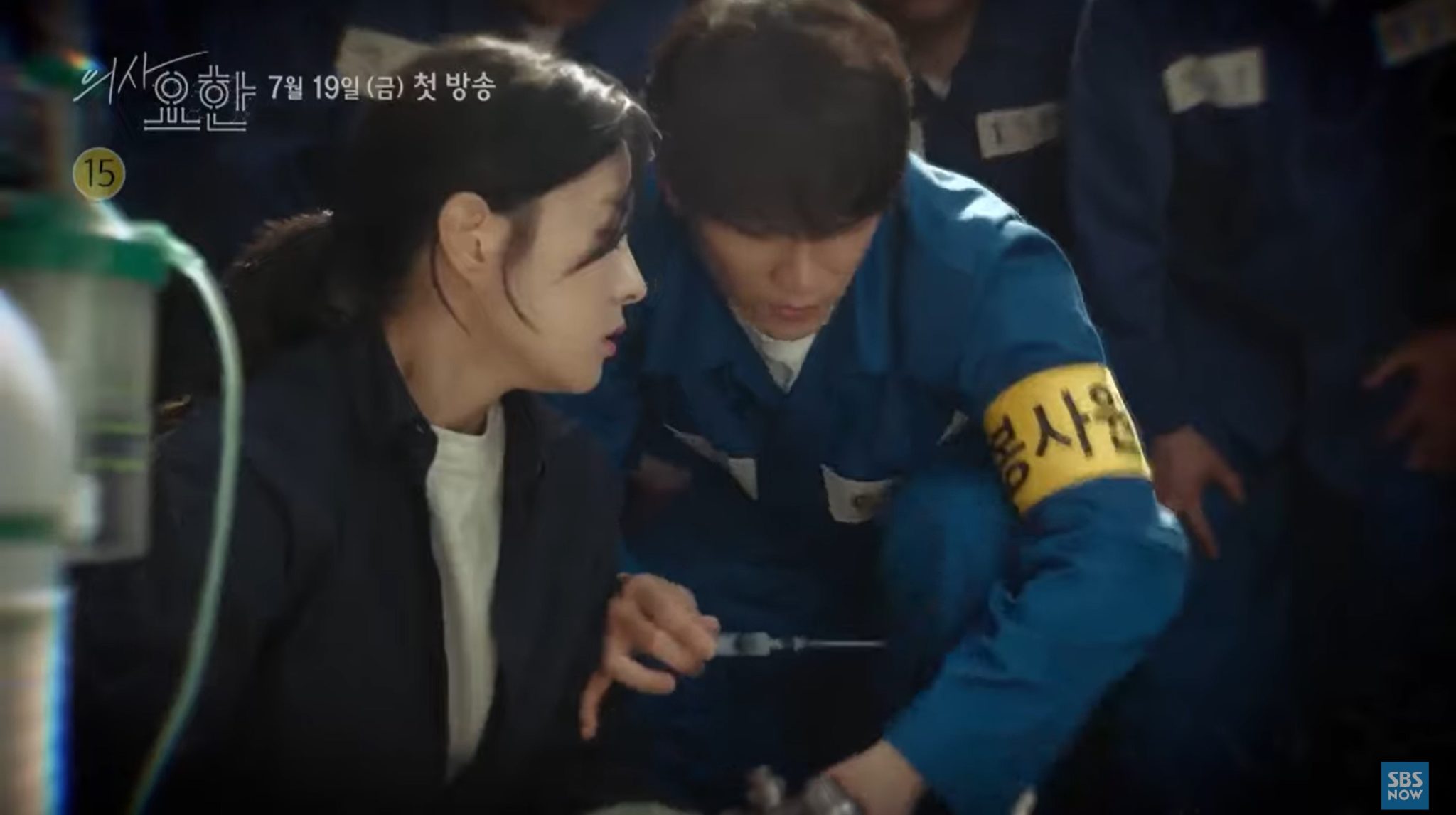 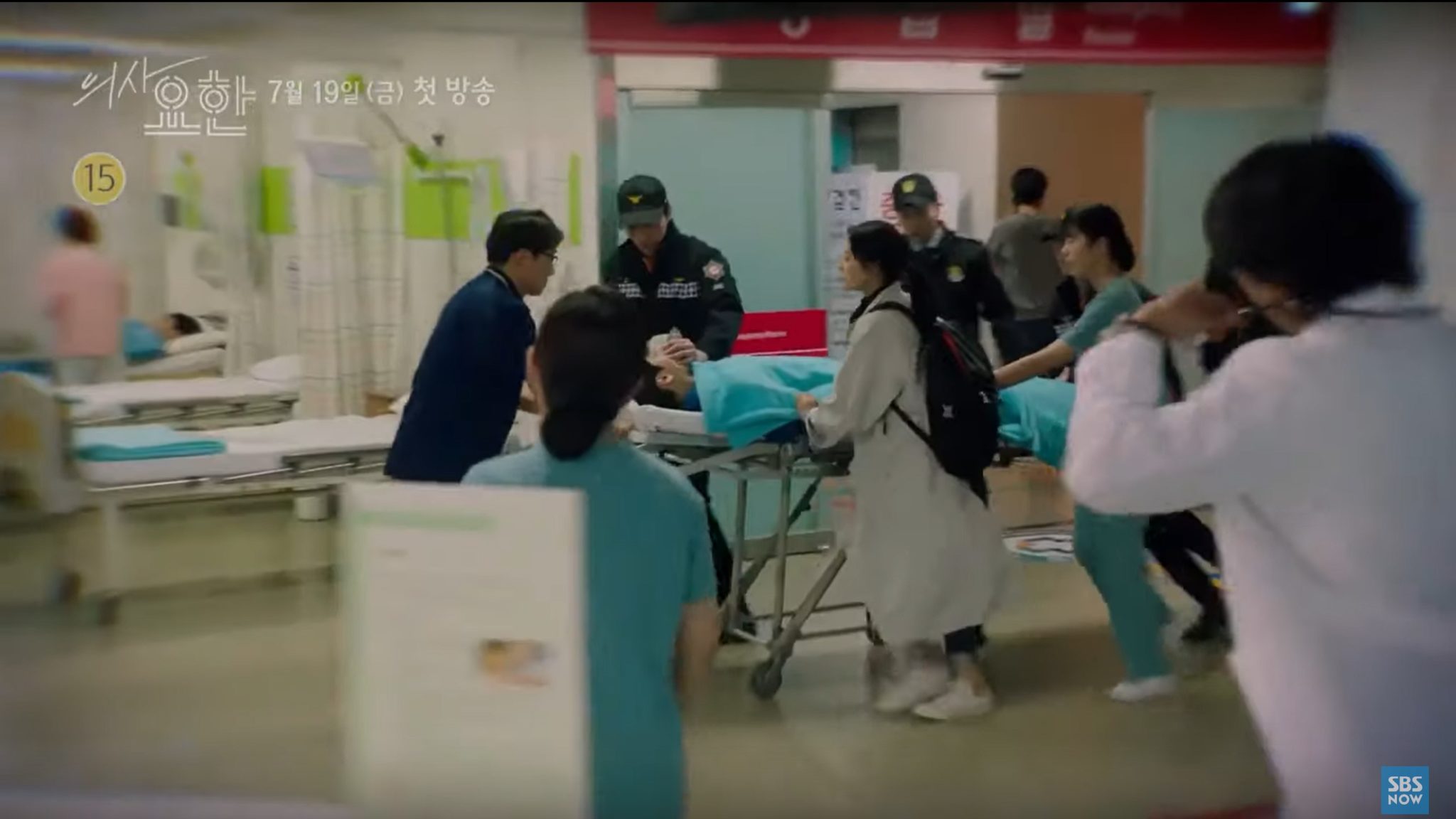 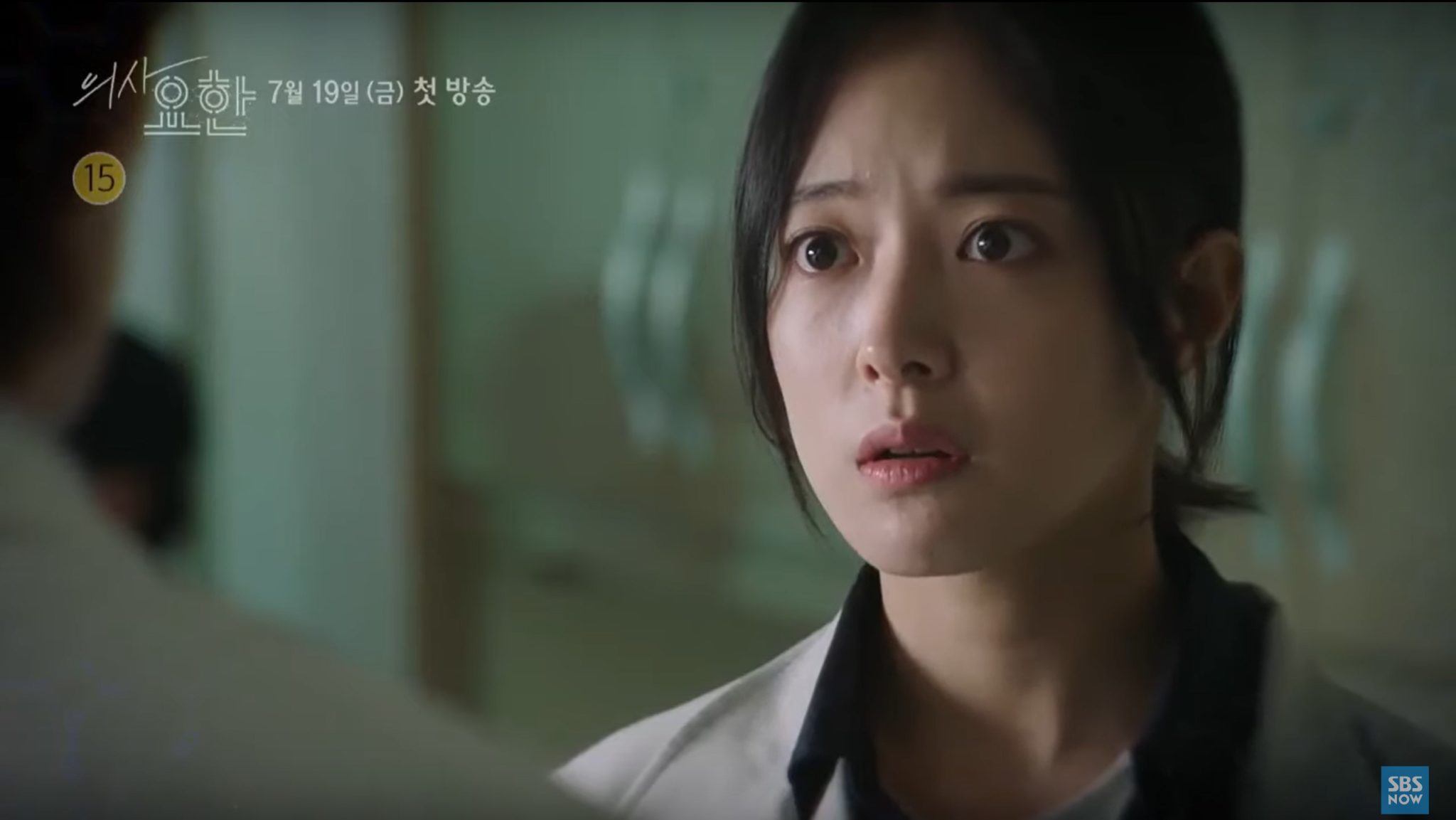 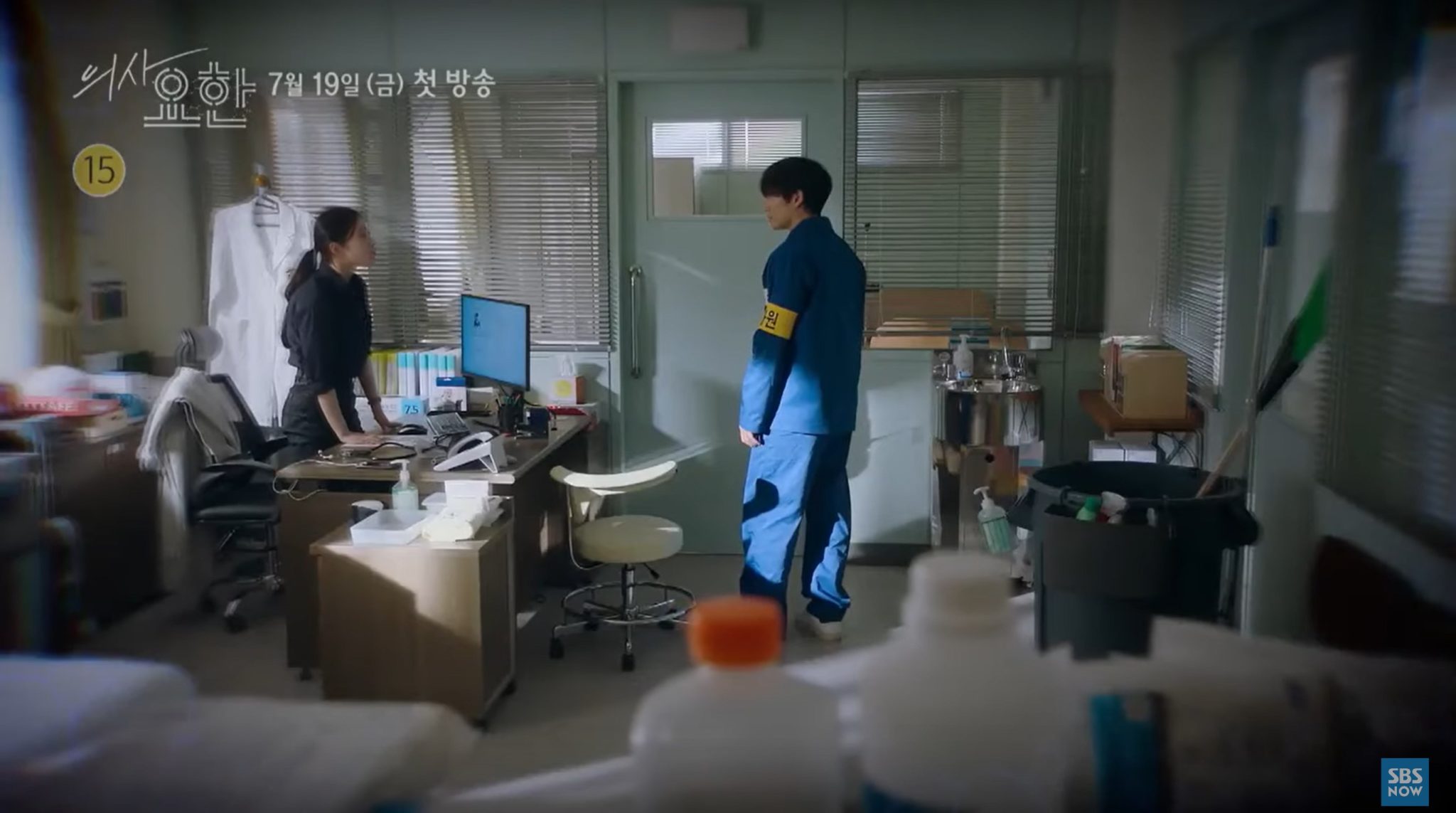 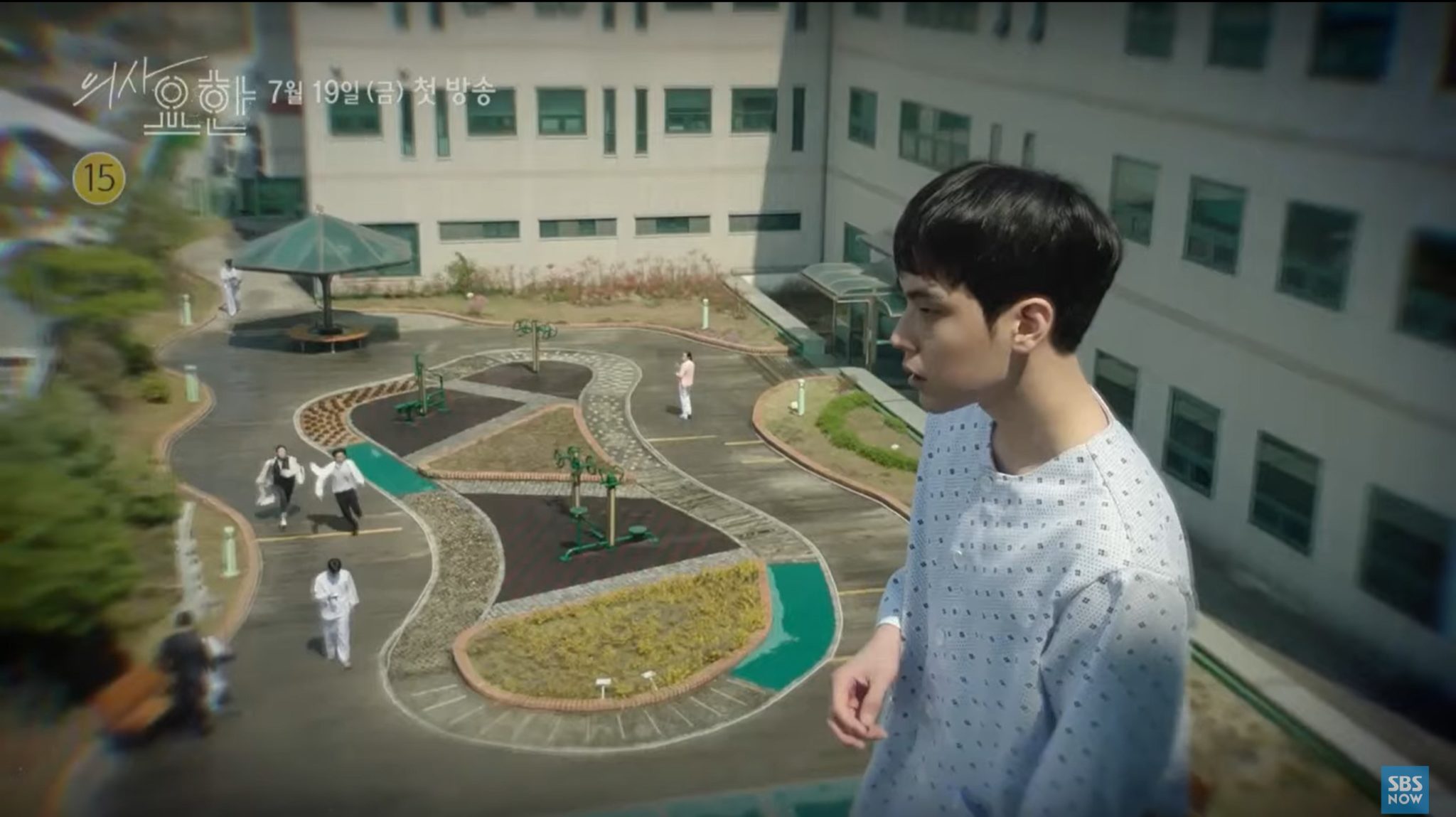 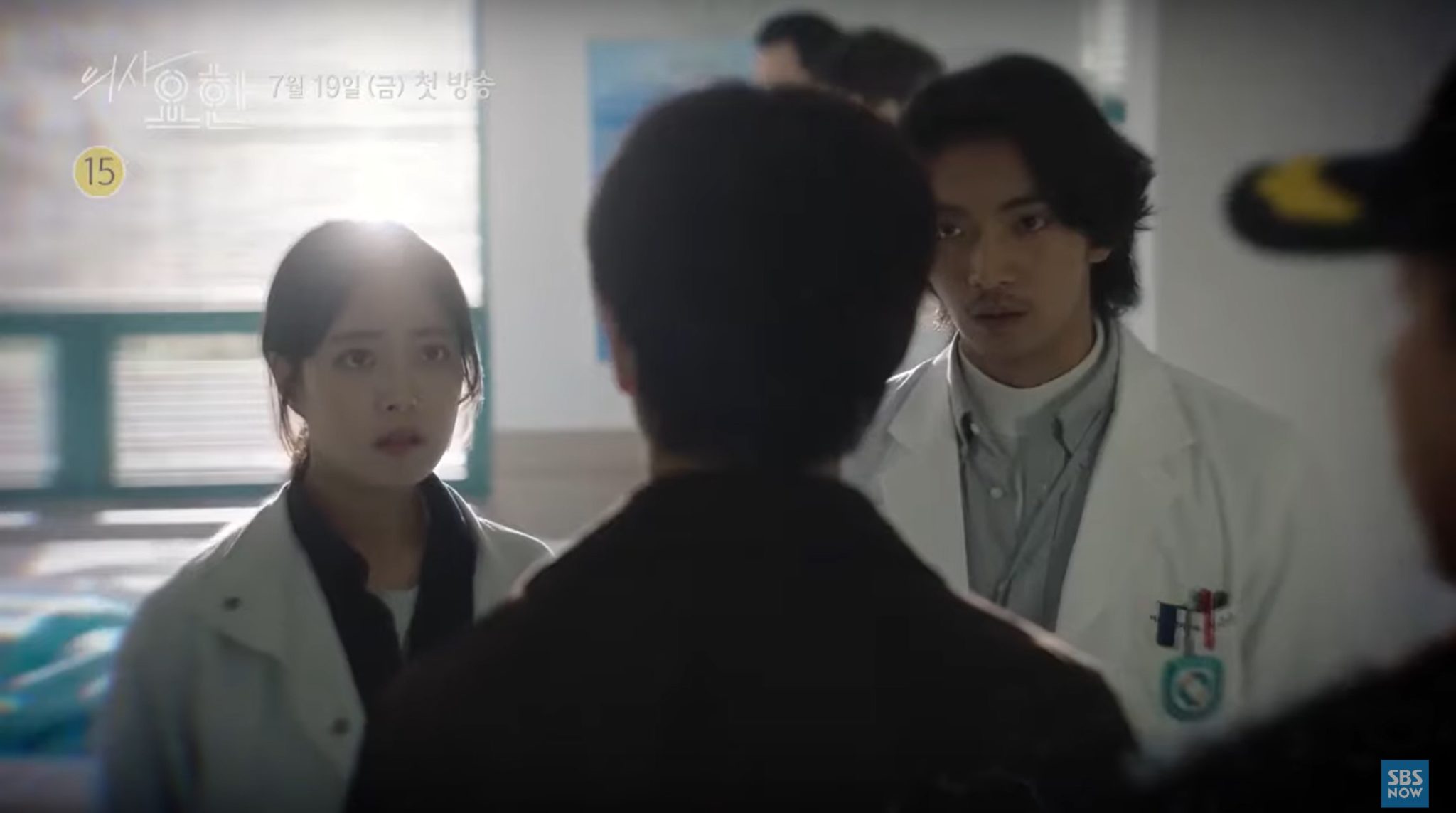 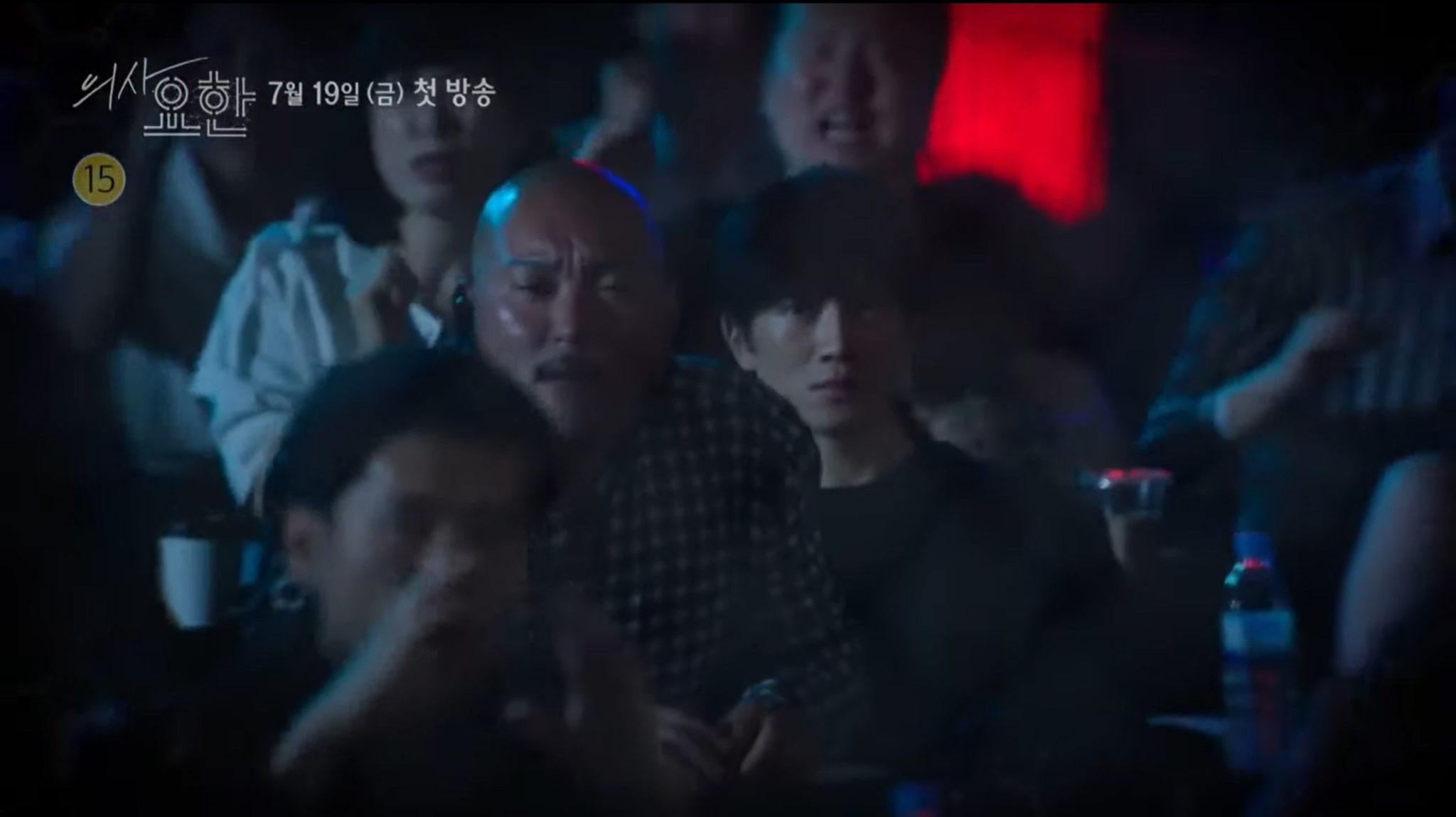 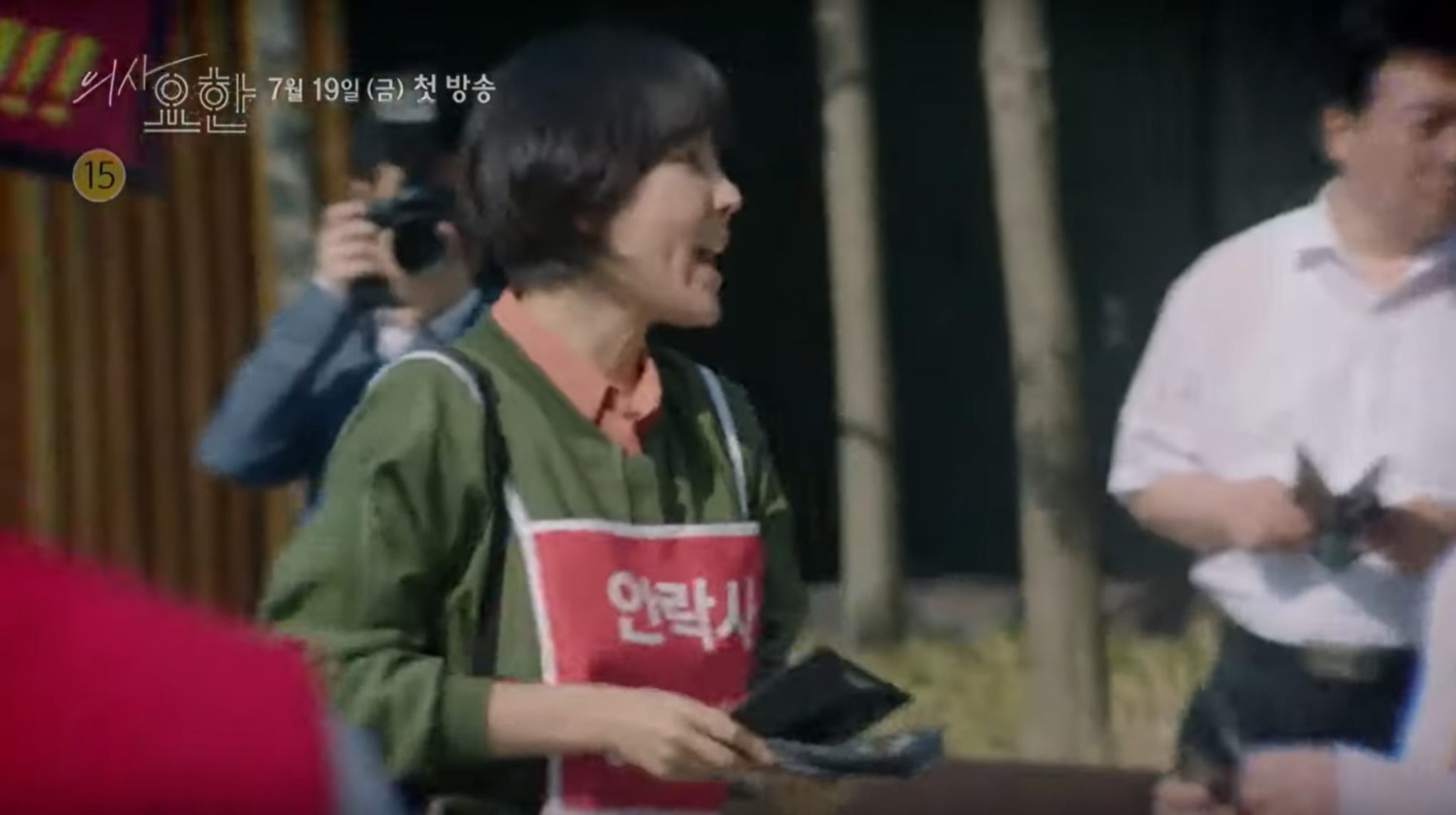 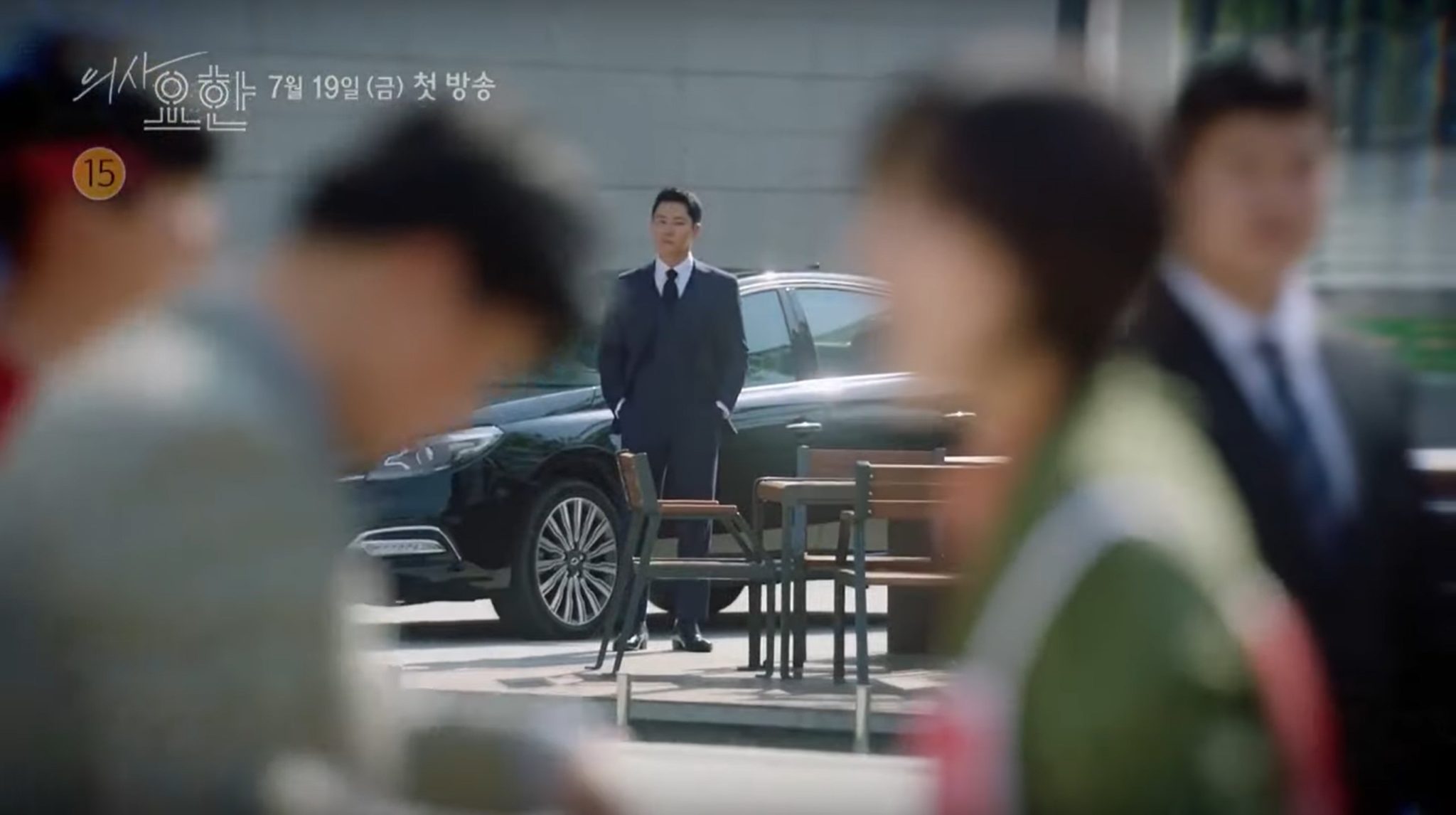 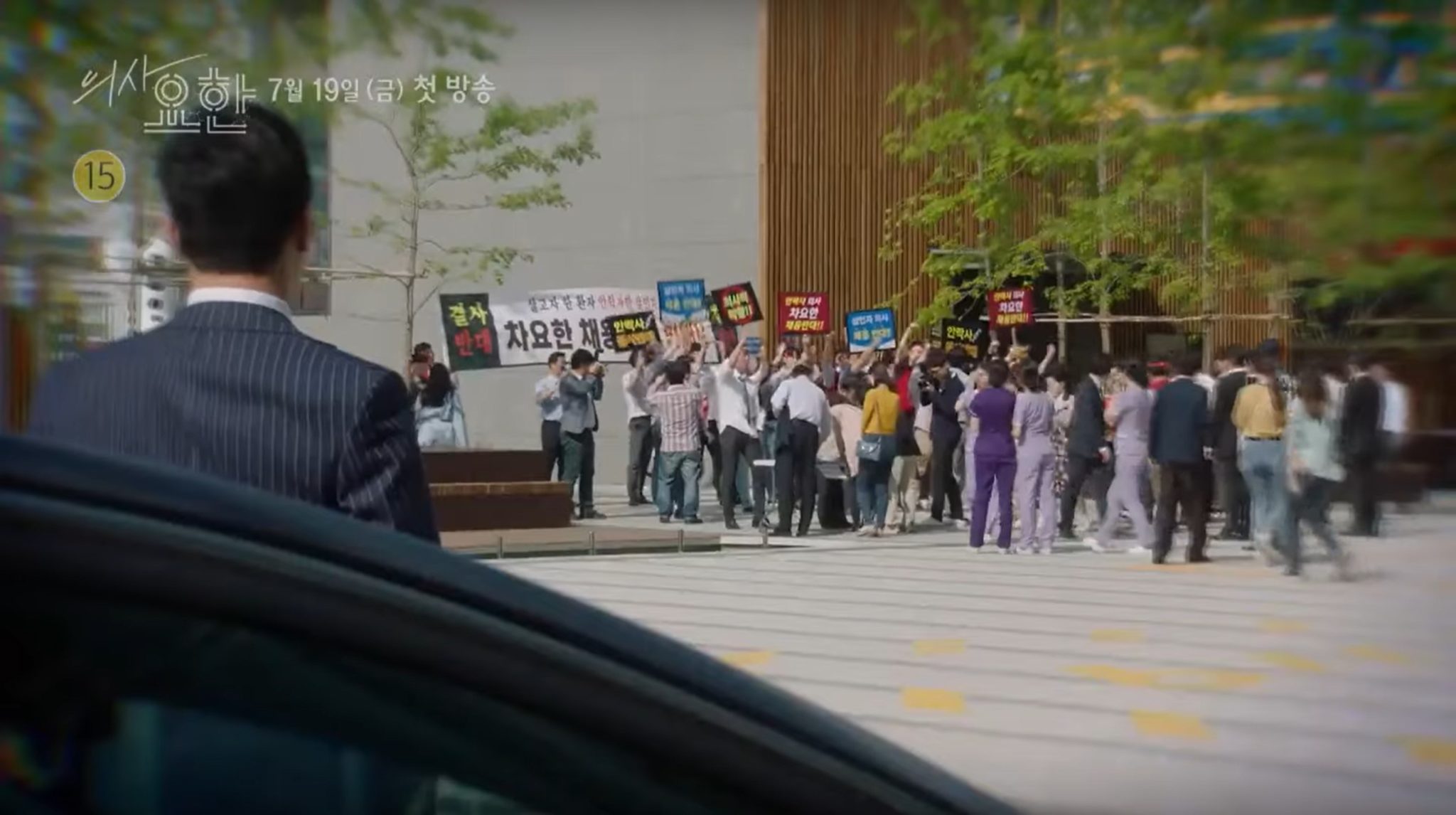 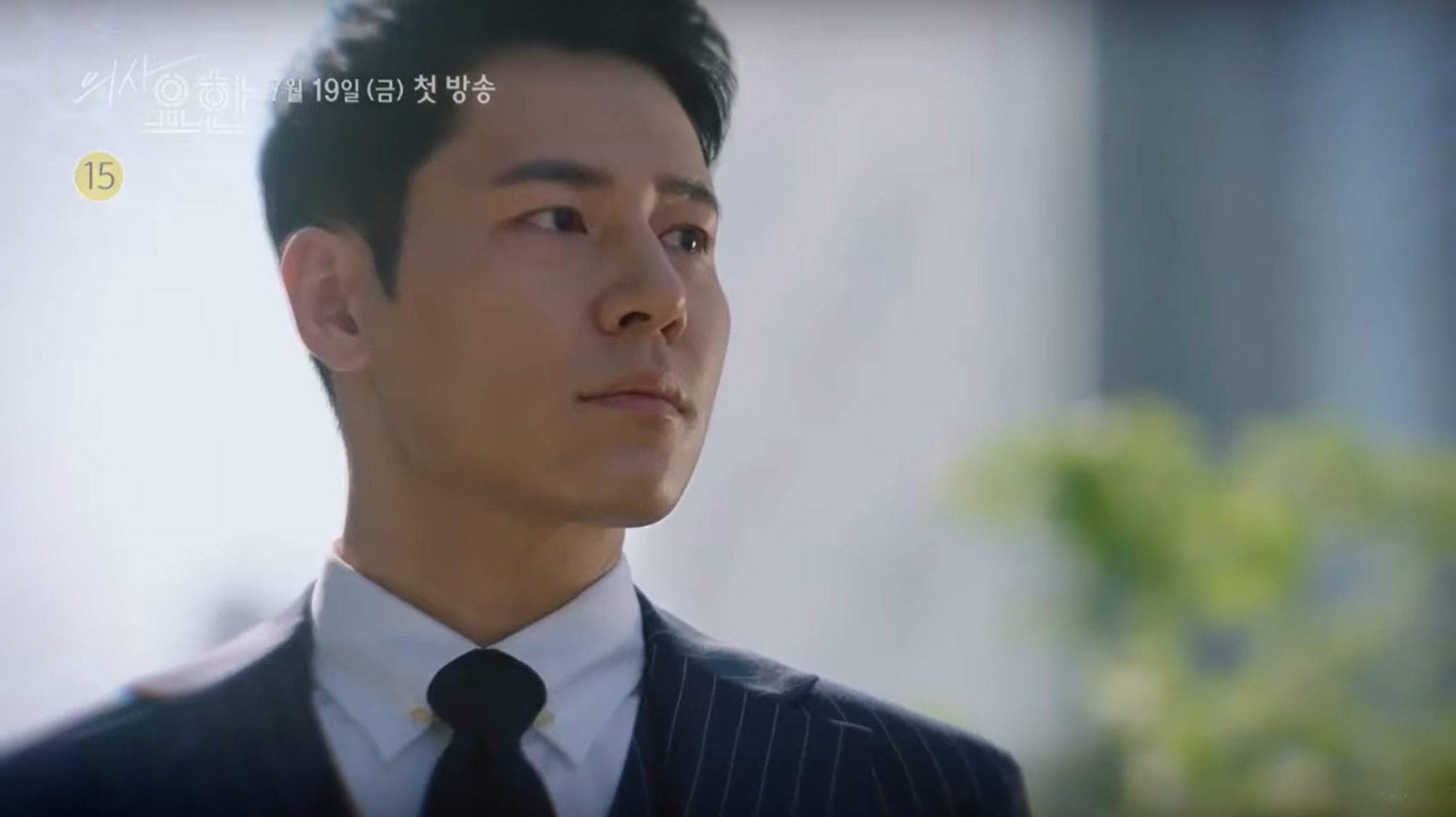 I can't help but think the story and the acuracy will be a big mess... So I don't think I will watch it even for Lee Kyu-hyung. He looks stunning by the way.

Hyde, Jekyll,me writer penning this drama, I pray it would be good, Drama god's pls let it be good,be good for the sake of ji sung and Lee se young

Oh... I think you gave me another argument to not watch this drama... I couldn't finish Hyde, Jekyll, Me and I love Han Ji Min and Hyun Bin.

Oh nooooo, Hyde Jekyll and was so very very bad. I'll give it a go, but this is not promising.

I like all three leads, so I will suspend judgement and give it a go. Ji Sung rarely makes bad choices when he picks his parts, so I will have faith in his judgement on this one.

The writer definitely doesn’t inspire confidence, to say the least, but I like the cast. The promo material is a bit confusing (So the the prison sentence happened in the past? That’s not what I expected.) and makes me wonder how close the writer will follow the source material which sounded interesting. I’ll give it a try and hope for the best.

and i am with you two. ji sung has a way of making it worth watching. he is one of those power actors that save it and make me want to watch it for him

Just wondering...but if you get convicted don't you loose your licence and can no longer work as a doctor?

That’s hard to say for SK. I recall a drama once said even with a criminal record you can be president.

I like the cast but everything else is meh

why am i here