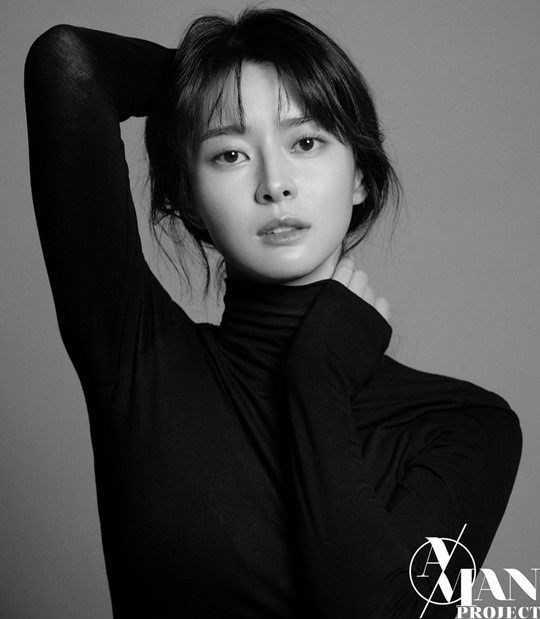 The drama is based on a popular webtoon by the same name, and is about a spirited and hard-nosed group of young adults who band together in revolt against the unjust world. On a small street in the colorful neighborhood of Itaewon, where there seems to be a compact version of the world, the characters each chase their own versions of what freedom means and set the foundations for a legendary new world.

Park Seo-joon plays the central hero of the story, Park Se-ro. And Kwon Nara takes the role of Park’s first love, Oh Soo-ah. In the present, their relationship is more tense as she works for a rival business. However, she has enjoyed a successful career, and she is described as being frank, capable, and confident.

I’m intrigued by the story and I’m excited to see how the drama adapts the source material — especially since there are some very capable hands in the production team. Park Seo-joon is always a plus as well!

JTBC’s upcoming Friday-Saturday drama Itaewon Class will be directed by PD Kim Sung-yoon (Moonlight Drawn by Clouds, Discovery of Romance). And the script will be written by the original writer and illustrator of the webtoon, Jo Kwang-jin. 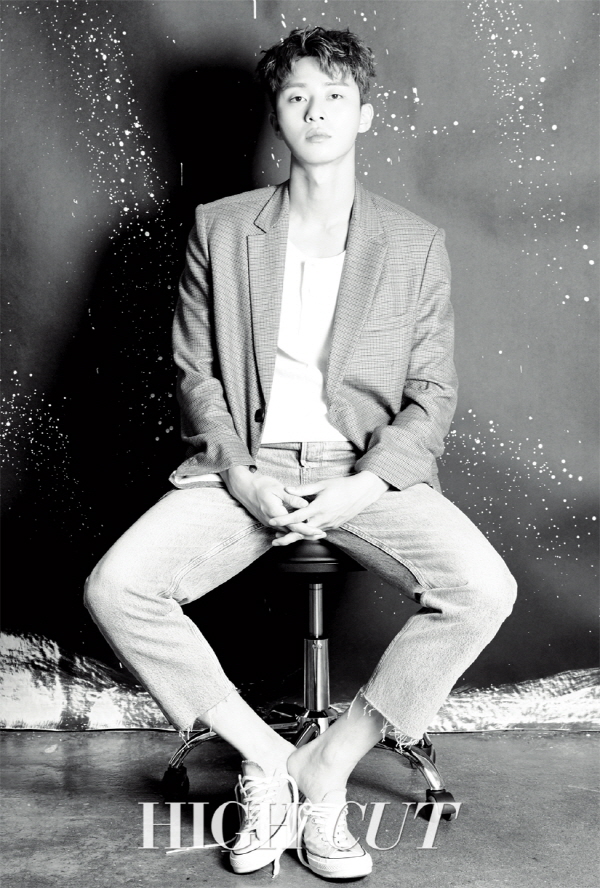 i have an unexplainable level of excitement for this show. *GAHHHHHH*

same here! from the cast to the plot, really looking forward to this one

Do you know how happy I am reading this comment?
Finally someone who can enjoy Yoon Dong Ha in Witch's Romance :')

WAAAHHHH I CAN'T!! MY FAVORITE IDOLS OH MYYY GHADDD. I AM SO EXITEEDDD!!!!

I love Park Seo-joon. He is a great actor and an amazing kisser 😚 Good kissers are important! But on another note he is my Mom's obsession and favorite actor. Can't wait to tell my mom the news 🤣

Is this a comedy? Cause the hero's origin story seems so tragic that I can't see it being anything but super intense.

I think so too, I wonder if it has Fight for My Way vibe with less comedy