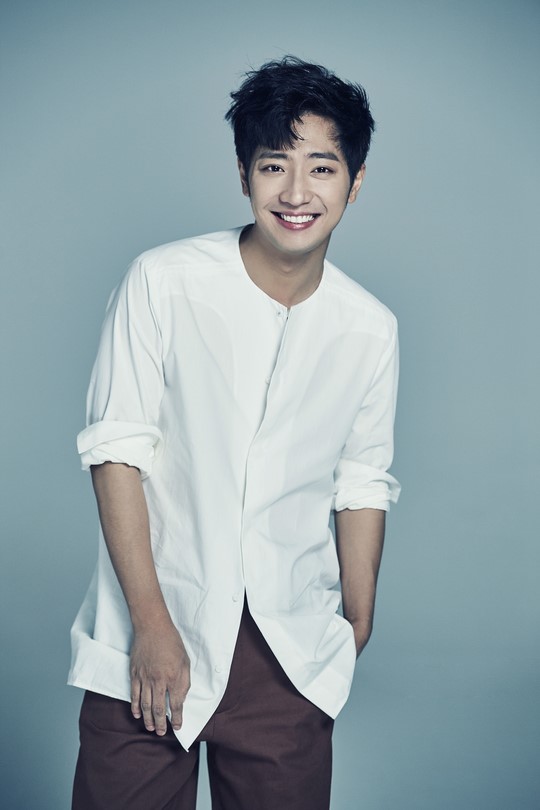 The story is about a black-ops agent, played by Choi Kang-hee, who once enjoyed considerable success in her heyday. In the present, she now works a desk job, but an opportunity arises to go out into the field again on an undercover spy mission and hijinks ensue.

Lee Sang-yub takes on the role of Yoon Seok-ho. Thoughtful, well-mannered and well-educated, he comes from a wealthy family and is CEO of his own company as well. However, he spent his youth focusing only on his studies and now regrets not having dated during his younger years. This becomes an even bigger pain point when he runs into Choi Kang-hee, who looks exactly like his first love. He then finds himself looking for ways to spend more time with her and his suspicions about her identity begin to grow.

Action comedy Good Casting is currently set to premiere in November, and will be airing Wednesdays and Thursdays on SBS.

Although, I have to say seriously that I do like the sound of this cast. I used to hate Choi Kang-hee, but I can see her in this role!

Same! after mystery queen I grew to like her a lot and can totally see her in this role

I'm just happy that he finally get a chance to shine as a leading role after being for such a long time such a underrated actor!!!Hope this project will be good and he'll keep getting lead roles!

Yes! He is shining in While You Were Sleeping and I watched that only for him and his cuteness in Top Star Yoo Baek melted my heart.
Love Affair in the Afternoon could irritate me if the lead was somebody else but this guy can talk with his eyes♥️ He deserves to get leading roles^^

But I agree, Sang-yup is a great actor. I love him in "My Wife is Having an Affair this Week..."

The guy is such a versatile actor,he can play serious,evil and do comedy just as magnific,has also good looks and even now and then i wonder how could SK sleep on him for such a long time...I guess it always frustrates me even when i try not when i see green actors(almost always idols) get leading roles out of thin air and actors like him stuck always in second or minor roles...

it happened all the time... #sigh... Another one is like Lee Kyung-hyung... We didn't notice him a lot before "FoS", and thanks to "Wise Life Prison" and Haerong, that guy started to get recognition...

Well, I do love Park Ha Sun, LSY and the rest of the actors who worked in LAITA. I was absolutely tired of watching dramas with stories that almost never happen in life. I thank them for having the guts to work in such a project. 🙏🏻 And I lived everything about this drama^^

Omg, how could I forget him in “My Wife is Having an Affair this Week”?!🤦🏻‍♀️
He was great and the scene when he realized the whole story is about his friend and his wife was hilarious.

This sounds kind of fun. I like that it's a comedy rather than a super-serious-spy thing.

I'm sold! I love everyone in this

I hope it will better than 7th Grade Civil Servant because I really didn't like it! My favourite Choi Kang Hee's drama is Heart to Heart! She was really great!

I'm happy Lee Sang Yub is a lead, I like him since Nice Guy.