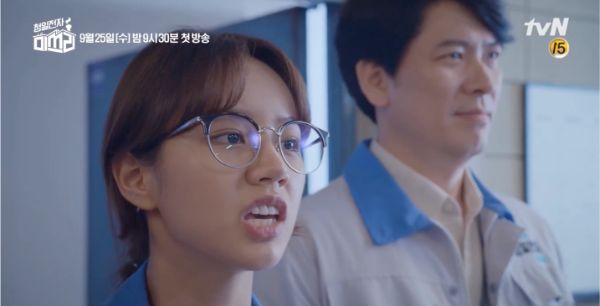 A new teaser is out for Miss Lee, the workplace drama about a small company called Cheongil Electronics that is on the brink of bankruptcy. It looks like it’ll be a refreshing take on a company’s revival as a lowly clerk, played by Hyeri (Two Cops), somehow becomes the CEO and fights to save the company, battling the work-weariness of her former fellow lower-rung employees.

Kim Sang-kyung (The Crowned Clown) plays the jaded mentor who is a director at Cheongil Electronics. A realist, he views employees as little more than machines that yield output, but seeing the compassionate leadership approach of the newbie CEO Hyeri, he begins to melt and change inside.

The teaser sets the tone with a scene of the employees listlessly working in a factory assembly line. Hyeri and Kim Sang-kyung stride in, and Hyeri announces: “Everyone, the company is in danger. In these times, let’s gather our strength together and work toward…”

One of the employees, played by Baek Ji-won (Be Melodramatic), pokes her head out and asks, “Toward what?”

Lost for words, Hyeri stammers “Uhhh..” until Kim Sang-kyung comes to the rescue with some quick thinking.

He answers Baek Ji-won’s question by saying “Let’s work toward doing well so we can get bonuses.”

At the mention of bonuses, the employees’ ears perk up, and they begin chanting “Bonus! Bonus!” and Hyeri’s character name “Lee Seon-shim! Lee Seon-shim!” 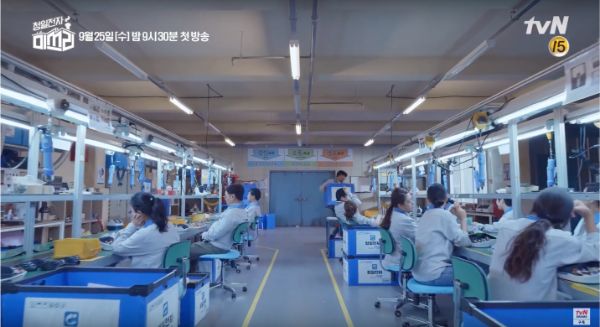 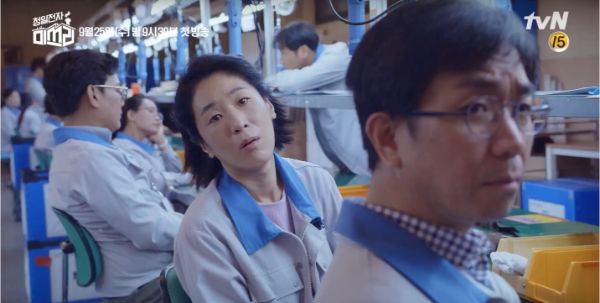 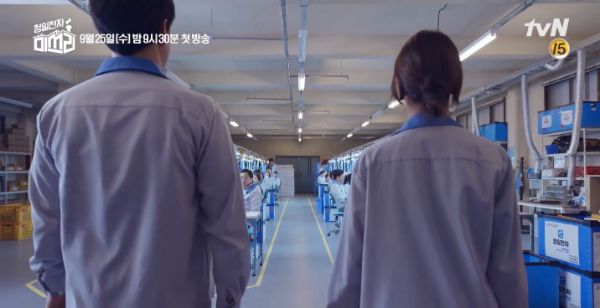 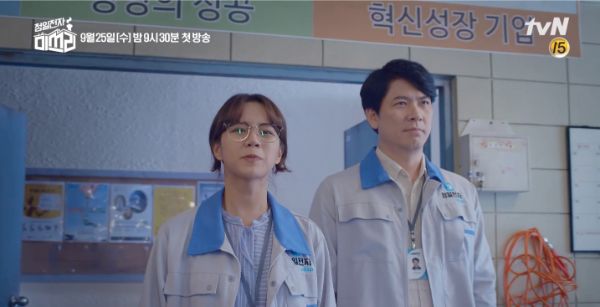 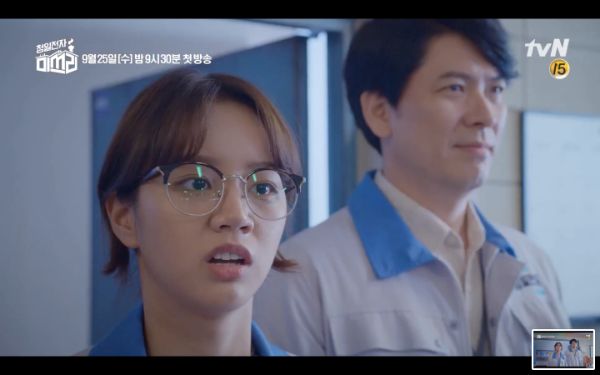 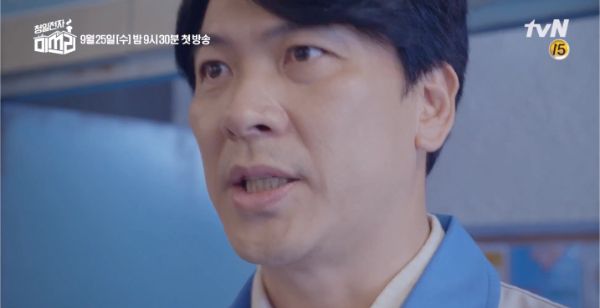 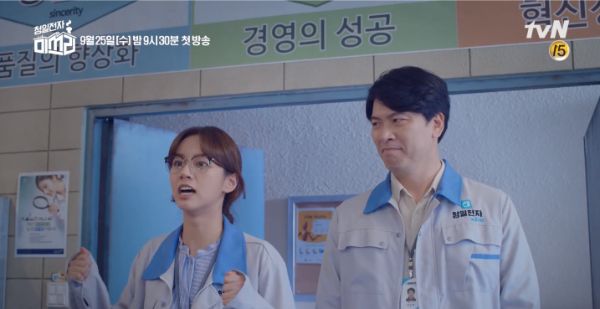 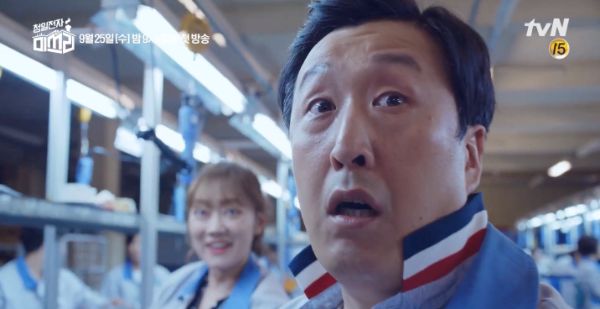 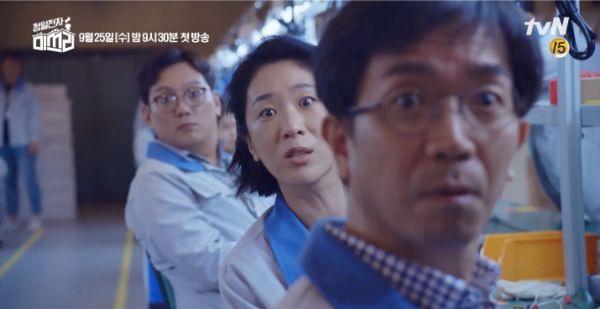 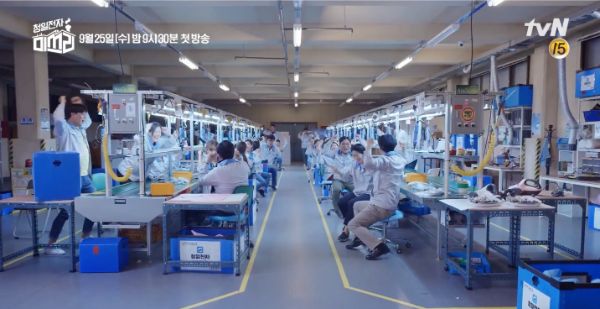 Baek Ji won is everywhere and I am here for it.

Why the hell is she not leading up a series of her own.

It's weird to see Baek Ji-won as a character who wants bonuses because she's a rich lonely sassy insecure woman in Be Melodramatic. HAHAHA

Did you see her in The Fiery Priest? I absolutely loved her character arc there.

I did. I loved her in The Fiery Priest.

Kim Sang-kyung is equally good in light comedic roles as in heavier/darker roles.

Hyeri as a CEO? This i gotta see.

I think roles like this one, suits Hyeri so well. She did a great job in Reply 1998 and slice-of-life dramas might've been where she truly belongs. I hope this show will bring great laughs!