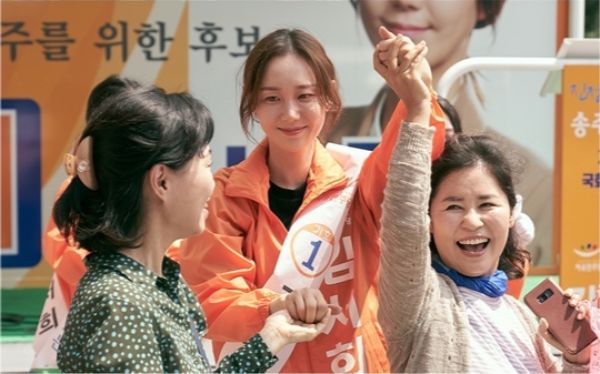 Lee Min-ki (Beauty Inside) and Lee Yoo-young’s (My Fellow Citizens) upcoming political thriller, The Lies Within (formerly Everyone’s Lie), has released more still cuts of its main characters. The plot is centered around a woman, played by Lee Yoo-young, whose prominent lawmaker father suddenly dies. The husband that she married as a political alliance between their families also goes missing.

Despite the fact that their marriage wasn’t going well, she decides that she must find and save him. In order to pursue the truth, she jumps into the fray and runs for Congress. Lee Min-ki plays the jaded regional investigations detective who can’t pass by a suspicious death. Together, they team up and go after the hidden forces that have perpetuated these crimes.

The theme of The Lies Within is that “The greatest tragedy of this era is not the cries of evil actors, but the silence of good men and women.” When Lee Min-ki was asked about why he had chosen to take this role, he said that he liked this detective character because he didn’t have a great rank or extraordinary skills, and was a completely ordinary person. As such, the character is very human, and easy to relate to.

OCN Saturday-Sunday original series The Lies Within, co-written by Jeon Young-shin and Won Yoo-jung, and directed by Lee Yoon-jung, will begin airing on October 12. 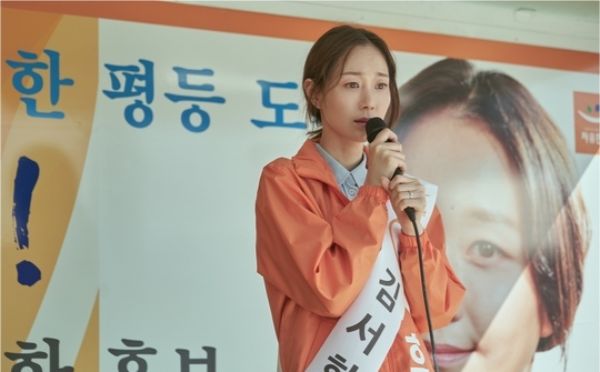 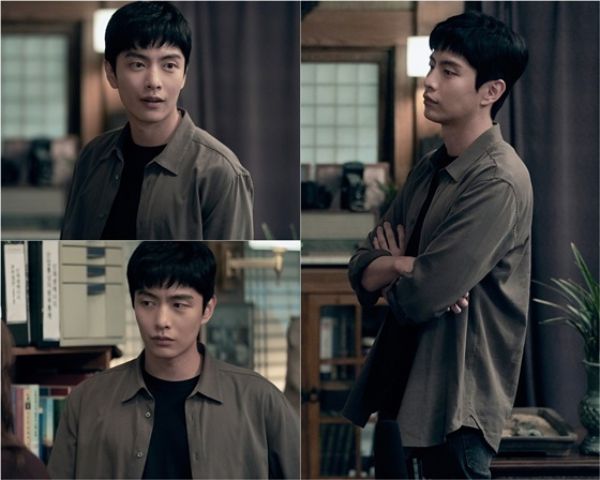 She's wearing the same style of jacket that she wore for Siwon's campaign in My Fellow Citizens. I thought there would be a season 2 for a second and I wasn't too excited about that. But I am excited about Lee Min-ki coming back!!

Lee Min Ki is looking good in these stills, doesn’t he, @mindy? My October is shaping up quite nicely. I’m looking forward to this!

I want to brush his hair back so we can see the forehead. But otherwise I already love his “ordinary guy” character and the fact that he’s not a geeeenius detective.

I was thinking the same thing! Not the hair thing, the “ordinary guy” thing!

FREE HIS FOREHEAD LET ME SEE IT

That was my first thought too. At least we see his eyebrows.

His eyebrows are everything

I think the haircut gives him more of that ordinary guy, low maintenance look, like he just rolled out of bed, or how he would look going to bed. Or on a lazy Saturday cuddled on the couch. Now that’s a good look. 😆

@ally-le, this needs to become a thing.

I thought its My Fellow Citizens 2 :O

My Fellow Citizens 2 where Siwon's character has gone missing and she's running for parliament? I'm up for that.

As long as they bring my favourite loan shark back ...

Of course! Who else would kidnap her husband? XD

After being an Assemblyman's wife, she's now running for the Congress! :)

you had me at lee yoo-young

it looks interesting...right up my alley...and all the beanies that like this stuff...we shall see

it always shocks me lee yoo young is like 3 years older than me max lol..