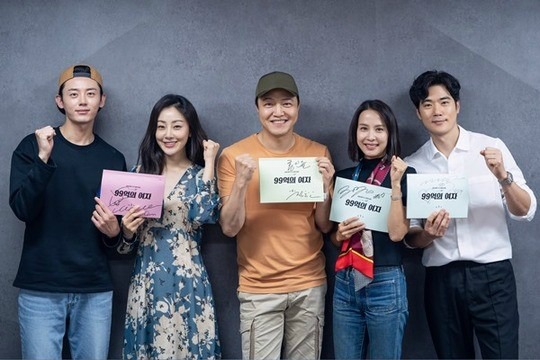 The story of 9.9 Billion Won Woman is centered around Jo Yeo Jung’s character, Jung Seo-yeon, who seems to always be stuck in a life without hope. After suffering years of abuse, she finally finds escape from her violent father. She marries and leaves her family behind to start fresh with her husnand But her happiness is brief and life with her husband Hong In-pyo, played by Jung Woong-in, quickly becomes tense and suppressed. Just when she felt all hope was lost however, she somehow ends up with 9.9 billion won (around $9 million USD) by chance and she starts a fight against the world in order to live the life she wants.

Kim Kang-woo plays the role of “crazy cow” Kang Tae-woo. He was formerly a police detective in the violent crimes division, but has now devoted his life to uncovering the truth behind his younger sibling’s death. It’s during his investigations that he encounters Jo Yeo-jung, who now holds the key to 9.9 billion won.

Oh Nara plays Yoon Hee-joon, a character born with a silver spoon and is friends with Jo Yeo-jung, but the two have a complicated relationship. Her husband Lee Jae-hoon (played by Lee Ji-hoon) is ever the opportunist and caters to his wife in order to gain favor with her chaebol family.

Writing for 9.9 Billion Won Woman is Han Ji-hoon (Night Light, Last) and directing will be done by PD Kim Young-jo (Oh My Geum-bi, Jang Young-shil). Interestingly, this will be a reunion project for Jo Yeo-jung and Kim Kang-woo who previously acted together in rom-com Haeundae Lovers. 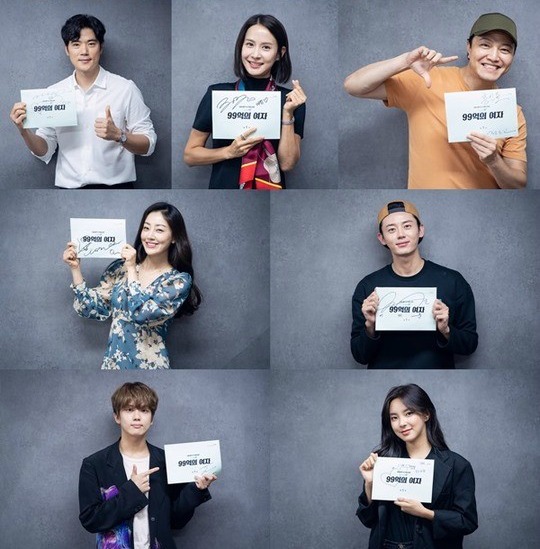 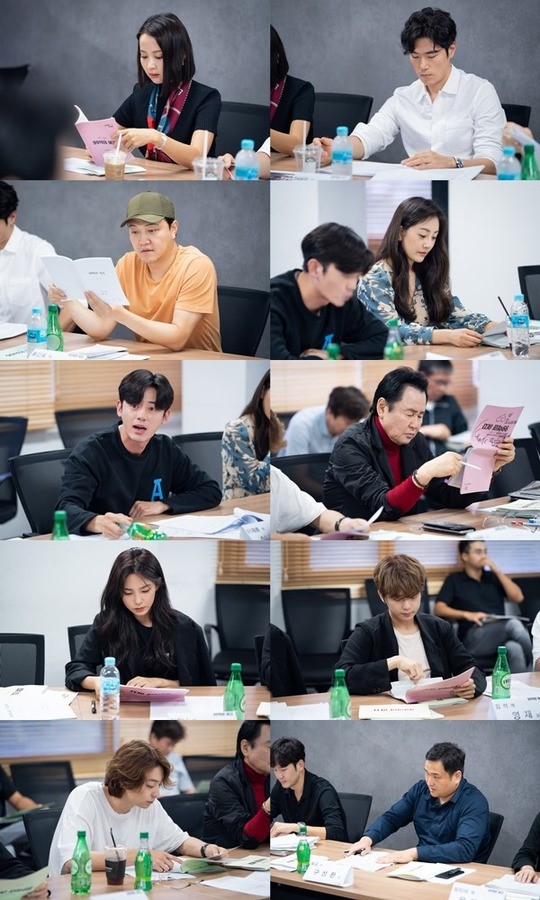 I would try this just for lovable killer Jung Woong-in~ ❤️

Sounds pretty interesting. The cast too.

Can’t wait to see Youngjae’s debut as an actor. Wish him the best

Jo Yeo-Jung was absolutely phenomenal in the movie "Parasite"! Can't wait to see her in more lead roles...

this cast looks amazing, and normally i'd be getting my popcorn ready...but Melting Me has jaded me; never again will i trust a good cast. i am wary of all casts that look amazing now.

Everyone keeps talking about JCW as a top notch casting choice when his resume shows something different.

He is a extremely good looking guy who can perform a passable stunt but honestly has limited range as a actor.

He and Kang Ha huel were discharged around the same time so the offers were coming in. Look at where Ha huel is now and look where JCW is. JCW is just accepting the best that is offered to him and if he were to decline roles waiting for that one that will truly show his range, he would be waiting for a long time.

i agree with that actually! I have a soft spot in my heart for JCW because Healer, but I haven't liked anything else he was in. But when I say "good cast," I'm thinking more of Won Jin-ah, Yoon Se-ah, Kim Won-hae, Jeon Soo-jyung, and Hyeong-tak Shim.

And it just goes to show how the system in entertainment needs to change. I totally see this working if anyone but him was in the lead. A more season actor could make this work but since all of the supporting cast revolves around the ML, it is kind of a disaster.