[Family drama] In search of a happy ending 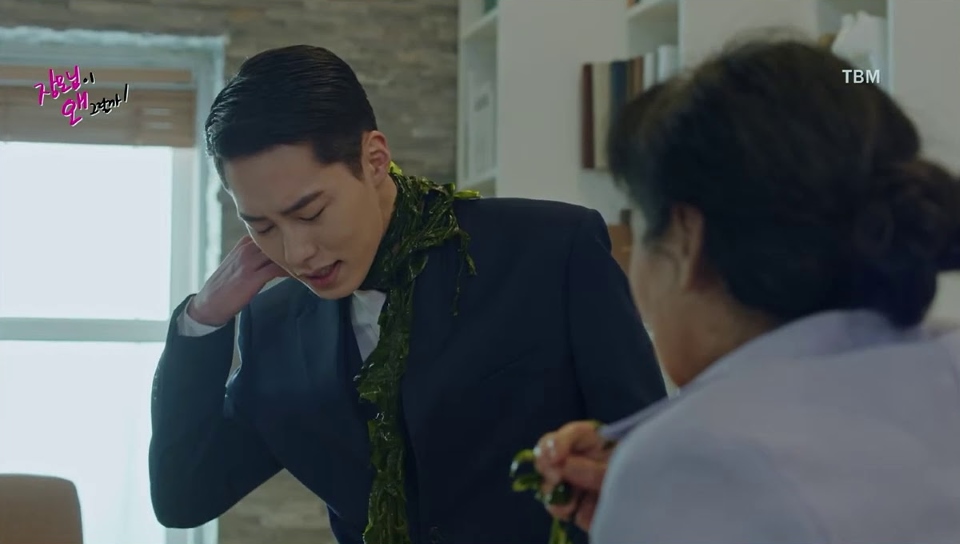 Like a page out of the K-drama Writers’ Handbook, my family story is riddled with tropes like attempted kidnapping, Moped of Doom, machete-wielding dad, and scary grandparents. But all things considered, I was a happy child.

I was born in Saigon, Vietnam. My parents, loyal to the South Vietnamese government and upbringing, would never refer to the city by any other name. For the majority of my childhood, my dad worked as a bouncer at various brothels in different red light districts. We weren’t rich by any means, and the only beacon of hope was the fact that my paternal grandparents were helping us migrate to the US — the land of educational and economic opportunities, things I was told were critical components of a happy life.

The prostitutes and loan sharks who were my dad’s “work friends” were very kind to me and my sister. The heroin addicts mostly kept to themselves, tucked away in street corners, except the one time when one of them attempted to snatch my sister and me when we were on our way home from the store. My dad chased after and gave the guy a good beating and himself a broken hand. We were familiar with my dad’s insane temper, so that didn’t surprise us.

You see, his hot-headedness had gotten us in trouble years before. He had a disagreement with someone who thought it was only right to drive a moped straight at me and my sister to get back at my dad. Needless to say, my dad pushed us out of the way in time. In retaliation, he grabbed his machete to chase down the Moped Man. Thankfully, other people stopped him before things could get messier. No one was arrested, and I honestly have no idea how that happened. I should be happy that it wasn’t the Truck of Doom! 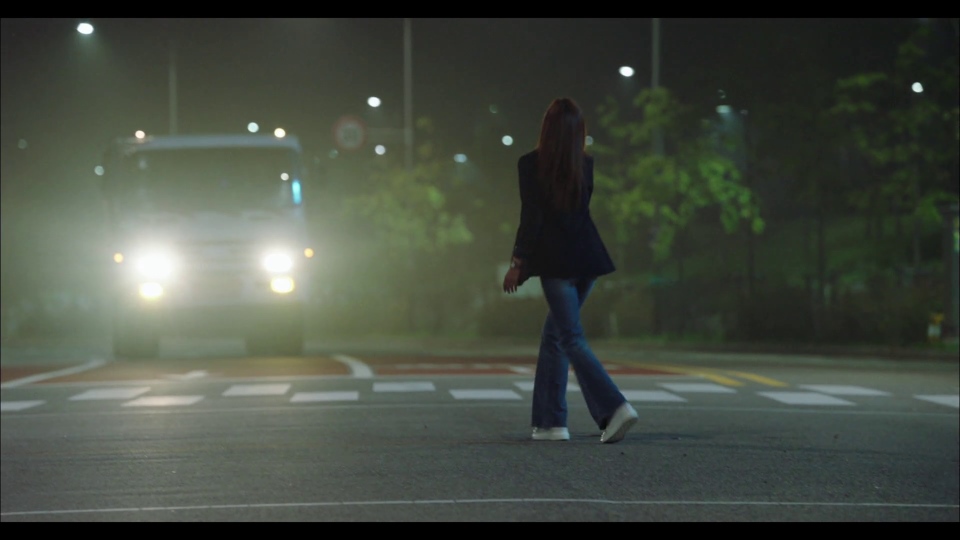 And then, there was the Stolen Passports Fiasco. That year, my parents were certain that we would be called to the U.S. Embassy for our final immigration interview, so they had passports made; ready to go. Late one night when we came back home, our house was ransacked and the passports were missing along with other valuables. It would be costly and time-consuming to get new passports. So my dad quickly got the word out to his “work friends”, i.e gangsters and loan sharks, hoping to find the stolen items. The Passport Thief quickly realized their mistake. With a hastily put together and poorly written apology letter, the thief returned our passports, much to my parents’ relief. In my memory, that letter looked just like a stereotypical ransom note written in a clunky handwriting mixed with letters from magazine cutouts. The whole thing was held together by tape and hopes for forgiveness.

It was on Thanksgiving quite a few years later that we landed at Dulles Airport, ready to start our new lives. Leading up to our arrival, my grandparents had bragged on and on about the huge house they’d just bought, the spacious basement they had set up for us to stay, and their wildly successful restaurant that my parents could take part in. Everything was going to be perfect.

Here is where the treacherous melodrama comes in. Got your tissues out? Or maybe a pillow to muffle your frustrated screams? 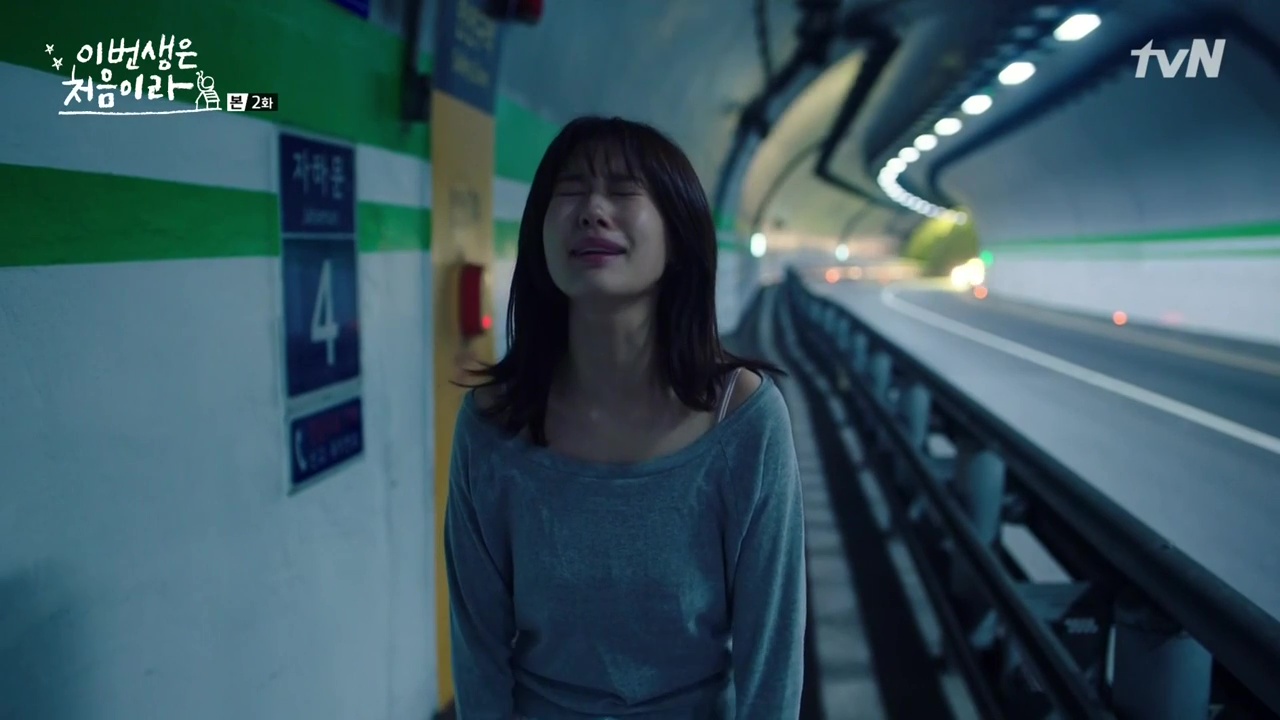 The house that my grandparents lovingly boasted about belonged to one of my aunts, who out of filial obligations, let my grandparents live with her and her son. Instead of the spacious, furnished basement we were promised, my family and I spent the first month cramped into the empty study. The basement wasn’t done in time we were told, so until then, the study was the only option. The busy family restaurant my grandparents talked so much about actually belonged to my other aunt, who graciously let my parents work there for below minimum wage.

My sister and I were “encouraged” to help out for no pay, everyday. One morning, we went to the restaurant much later than usual because my aunt had taken us to the school nearby to fill out enrollment paperwork. My grandparents were livid because we weren’t there to help them open. Out of anger, they loudly declared that my sister and I were too stupid to even learn English and probably wouldn’t be able to catch up so why bother enrolling in school? Ouch.

These half-truths, coupled with the stresses of adjusting to a new culture and a new language, caused countless arguments between my parents and my grandparents. Old family wounds got dredged up and tossed around like rag dolls. On a memorable occasion, my grandmother, in a screaming fit, threw a bag of tangerines at my dad, one of which fell out and hit my sister squarely in the face. 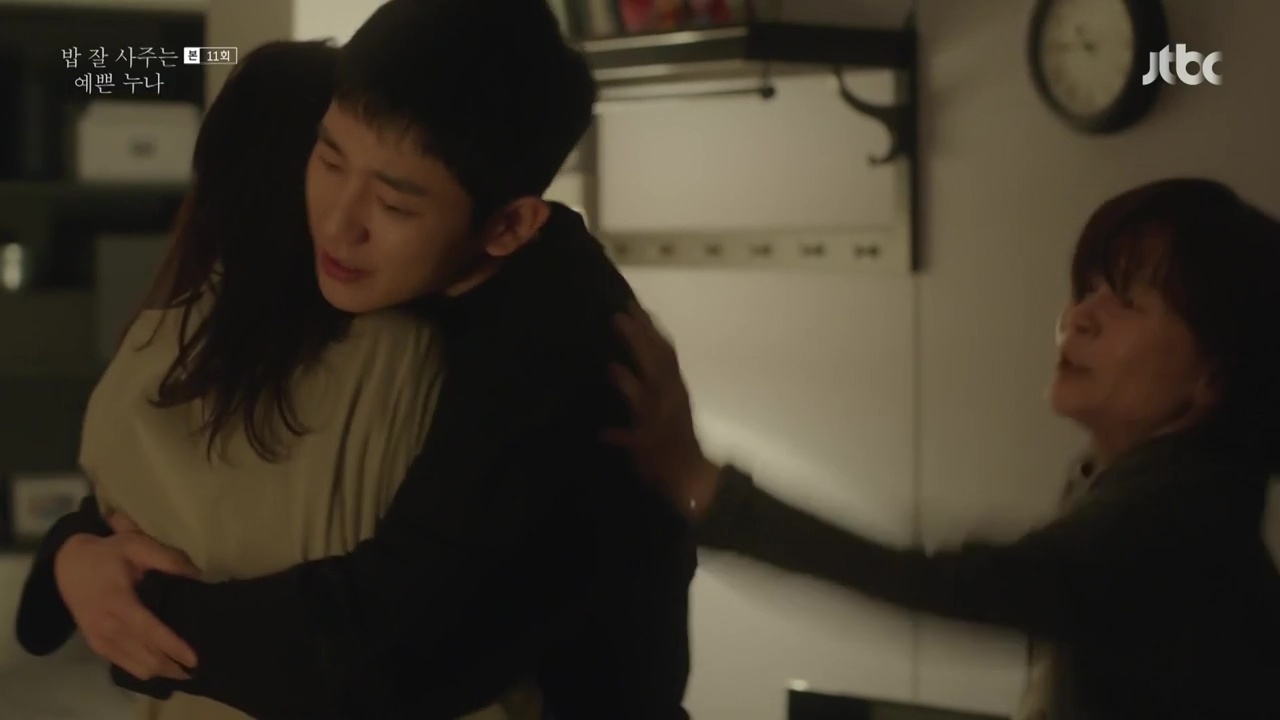 Pretty Noona Who Buys Me Food

Not two months later, my family and I were banished to the aforementioned spacious but unfinished basement, never to set foot upstairs again. My grandparents told everyone they had disowned us. We moved to another basement apartment soon after, and many more apartments after that. It has been over a decade and we have not been in contact with my grandparents and have barely had any interaction with my aunts.

Despite all the years and distance between us, I’m still trying to understand why things went wrong with our extended family. I know that there are misunderstandings going back to when my dad was a youthful rebel, and traumatic events most of which I’m not privy to that culminated in the falling out. It’s messy and complicated, and unlike a (good) drama, there isn’t a satisfying resolution. 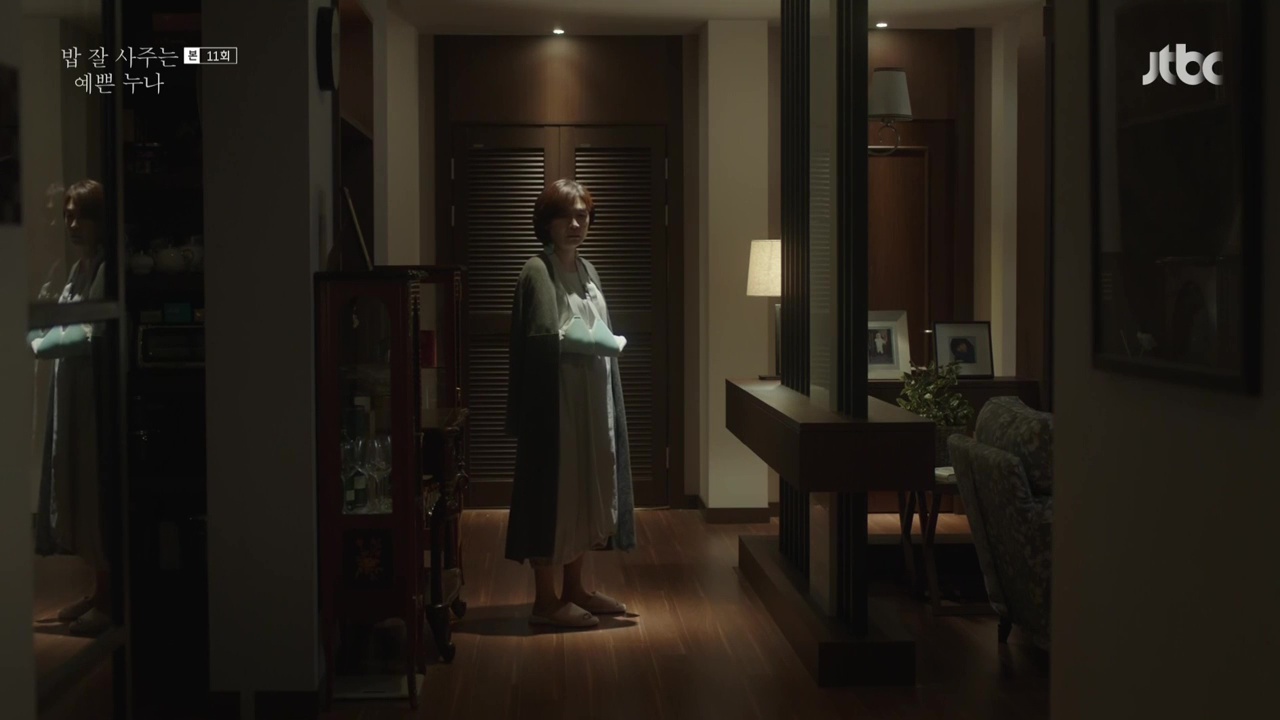 Pretty Noona Who Buys Me Food

@strawberry! Your montage of stories made it! I enjoyed reading them a second time as well! Vietnam is such a fascinating place. My husband says that if the US won the war, it would be another Korea. And hopefully, your own family drama does have a resolution! I can attest to my grandfather being disowned by his family, for 50 years, but just before he died, he rekindled his relationships with his siblings and they all had a lovely reunion.

Thanks for reading my silly stories~ My heart stopped for a second when I saw it posted! :3 Wow, I never thought to look at it that way but that makes sense. That idea kinda scares me too, to have a north and south Vietnam. Ahh!
I hope so too, for the sake of my dad if nothing else. That would be the happy ending he needs. :)

What a story @strawberry! Thank You for sharing it with us.

Aww! Thank you for reading~ :3

@strawberry I was waiting for your story to be published. Needless to say it didn't disappoint. I hope someday you get to reconcile your relationship with your grandparents. And btw when are we getting a novel or movie on your life?

Ahh thank you for reading! I hope so too. :) hehehe oh man if I could remember other wild stories, I'd share them with you and other Beanies. ;)

A very insightful story, @strawberry! Family dramas may be for family but we can all still learn something from how life is and hope that the future will be much better for everyone.

Thank you! :) I’m happy to share my stories, if it’s just to say “shit happens but everything will be ok eventually”. Hehe.

Though all the others were really beautiful too, this one is my favorite post from this month's theme, I love it - so picturesque! :) Hwaiting.

Thank you for reading! :3

Thank you SO much for sharing.

I was fortunate to have the most kind and gentle grandfather as well as a grandmother who showed her love through delicious food. I wish everyone could be so lucky.

Thank you for reading! I’ve come to terms with what happened, although I still don’t quiet understand it, so it’s a lot easier for me to share these stories now. And truly, I think by sharing these stories, it’s somehow a coping mechanism and also I just want to say that everything will be ok eventually. :3

Congratulations @strawberry! I love your stories so much that I really want to read your memoirs some day.

Aww Thank you for reading and for your kind words! :3 I’m happy to share these stories with you and other lovely Beanies. My memory is kinda bad so maybe one day I’ll make sense of all this and write it down. Hehehe But I’m so glad that your grandparents are so loving! My maternal grandmother, fortunately, was a kind grandma to us, for small part of my childhood. :3 She passed away too soon. :(

I agree that life is not a drama, though I wish it could be. We usually shout and scream in frustration if the drama is not going the way we want, but in real life, there is no resolution or good ending.
I have seen plenty of falling outs in my extended family with no reconciliation because most people can just move on with their lives without each other.

hi there @strawberry fellow saigonese here! thank you for sharing your story and the happy ending you are searching will eventually come! good thing tends to be late!

Hi!! Thank you for your kind words! I think so too! Good things are worth waiting for. :3

Honestly it's taken me a few days after you posted to collect my thoughts @strawberry. As you know, I think your family stories are amazing but also must be quite scary to look back on. As children we tend to take life as it comes and accept whatever is around us as normal. But I honestly think the worst part of this story is the hope your family had around emigrating and how that all came tumbling down around their ears when they did.

I said before that I think there's a novel in this. It's certainly one I'd love to read. Hwaiting!

Thank you for your kind words and thoughts. This year, however difficult, has been a turning point for me. I think writing this entry and my other Makjang Monday posts have been so therapeutic. Yours and other lovely Beanies' comments and thoughts are insightful and definitely have helped me accept and come to terms with what happened, even if half the time I'm just making jokes out of the actual events.
Maybe one day, when I'm a bit braver, I'll try to write something more serious! :P