An ambitious prosecutor is transferred to a small, local office. As she experiences the daily routines of these overworked prosecutors and sees how they handle their cases, she gets a different perspective on the role of law, order, and justice.

An ambitious prosecutor is transferred to a small, local office. As she experiences the daily routines of these overworked prosecutors and sees how they handle their cases, she gets a different perspective on the role of law, order, and justice.

Jung Ryeo-won, Lee Seon-kyun take a stand in new teaser for Diary of a Prosecutor

New stills and a video teaser have been released for JTBC’s upcoming Monday-Tuesday drama Diary of a Prosecutor featuring Jung Ryeo-won (Greasy Melo) and Lee Seon-kyun (My Ajusshi) as well as supporting cast.

The story is a slice-of-life take on regular, everyday prosecutors who work at a regional branch office outside and far removed from the more glamorous capital offices in Seoul.

Among them, though, is newcomer Cha Myung-joo (played by Jung Ryeo-won). Passionate, responsible, and highly capable at her job, she graduated college at the top of her class, received top marks on her judicial bar exam, and excelled during her articling period as well. Owing to this, her career was well paved during the 11 years she worked in Seoul. However, one unfortunate mishap leads to a relocation to the outer provinces which causes changes in both her job as well as her life.

The video starts with a logo screen showing “Jang-won District Prosecutor’s Office / Government Branch Office” before transitioning to clips of several large-scale protests in Korea. In the background, we hear the voices of different newscasters reporting on news about the protests. A caption appears on the screen: “We’re not sure if the timing is good or bad.” We switch to a sequence of shots showing a prosecution office flag, staff walking in a hallway, and a blurred out prosecutor working, all with the same caption laid over the screen: “When the world’s focus is on this very place right now.” The screen cuts to black and text appears, “You might wonder why, of all things, is it a story about prosecutors, but we are hoping to tell our story carefully.”

Cut to Lee Seon-kyun, Ahn Chang-hwan, and Kim Kwang-kyu watching Jung Ryeo-won on a TV news report with the caption: “The second team police detectives at the regional branch office are not part of society’s 1%.” A sequence of shots introduces the other members of the regional office with text explaining: “Police Team Two at the regional branch office are not glamorous.” We see the team in a panic, running, and one person carrying someone; the text continues: “The second team police detectives are not cool.” And, at night, the team gathers for drinks with the caption: “Police Team Two detectives are devoted to their work.” It cuts to a fight at the office and the teaser ends with a shot of the team holding out their badges as the text declares: “Our goal is to be prosecutors who stand with the people.”

Written by Lee Hyun and Seo Ja-yeon, and directed by PD Lee Tae-gon (Age of Youth), JTBC drama Diary of a Prosecutor is currently set to premiere next month on December 16. 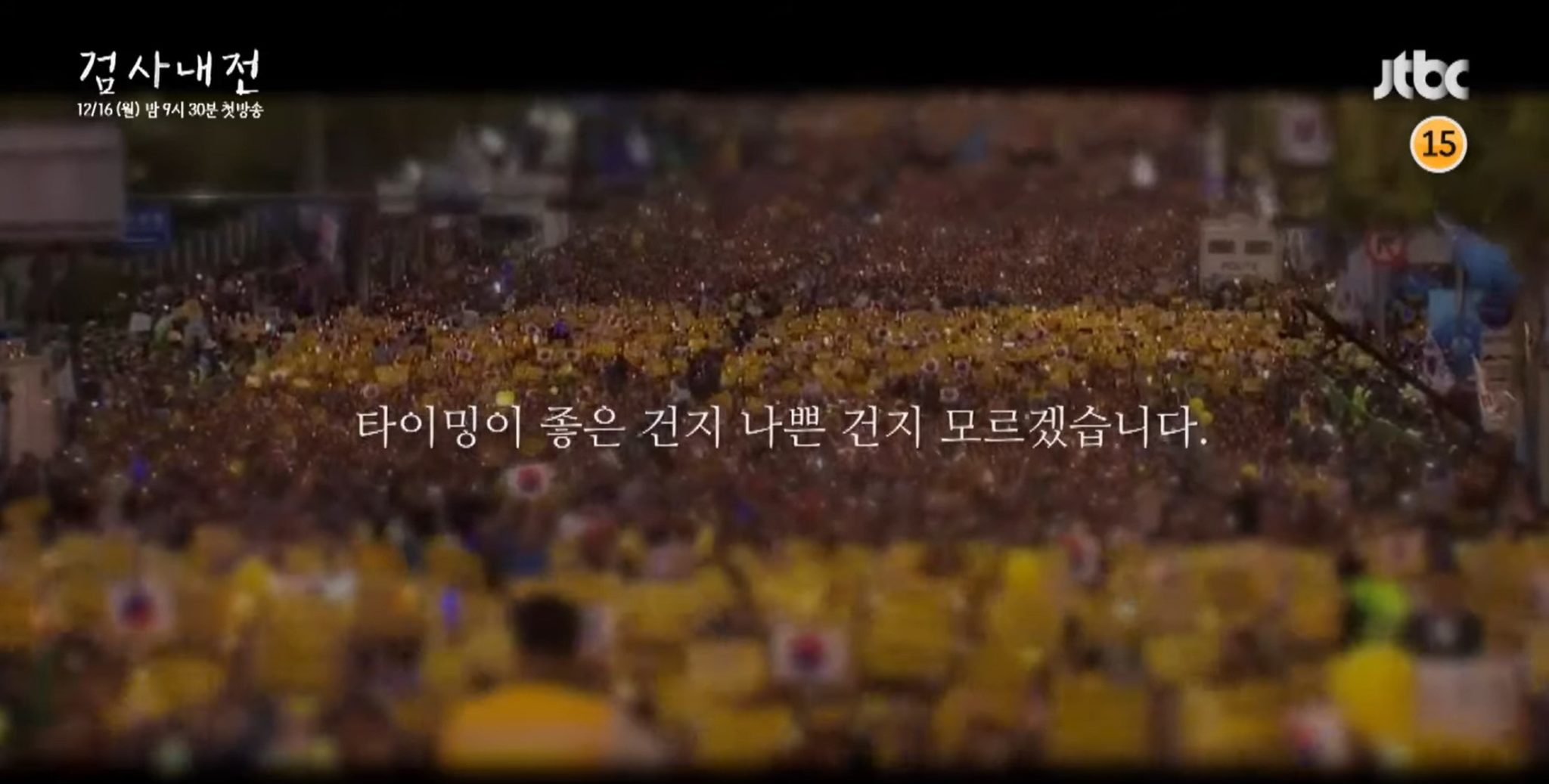 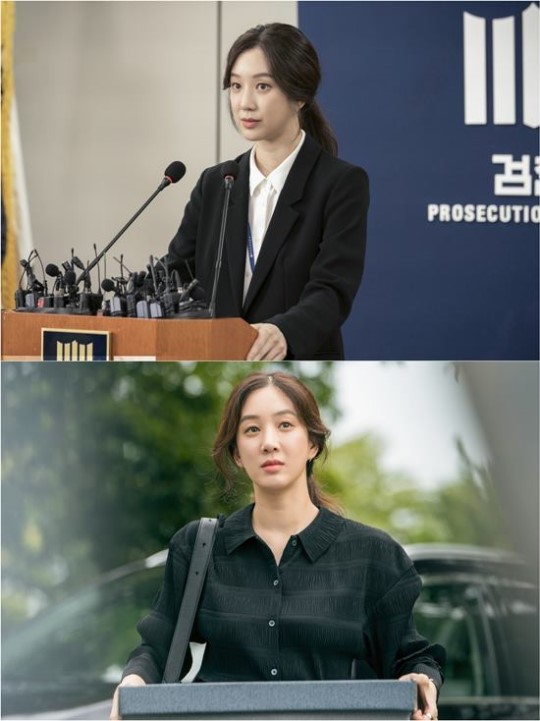 Will watch because two of my faves are in it!!!

2 egads aka Dame Maggie of the Liberation Club

Are Diaries in this season?

This looks simultaneously funny and interesting, hopefully, the cases won't be boring and the characters will be entertaining.

Definitely will be watching this

Was on the fence, but the teaser was funny even when I didn't understand what the heck was going on and what those captions were saying. Looks like a drama with a great character ensemble too.

Looks more like a comedy than a legal drama, which is exactly what I was wishing. Lee Seon Kyun seems very much at home with comedy, though he does melo exceptionally well also. Can't wait to see what's in store. Oh, JTBC has also released a couple of stills featuring LSK. Too bad they didn't make it to this post.

Love Jung Ryeo-won in comedy and absolutely love her being a bad-ass, hope this drama will deliver lots of those. Have been enjoying our ajusshi (plus Kim Nam-gil!) in his travel variety show, but happy to see him in another drama. And there's that cutie maknae Father-cum-child actor from Fiery Priest too!

I really can't wait to watch it!

My ahjussi is back! I will definitely watch any drama with Lee Seon Kyun in it.