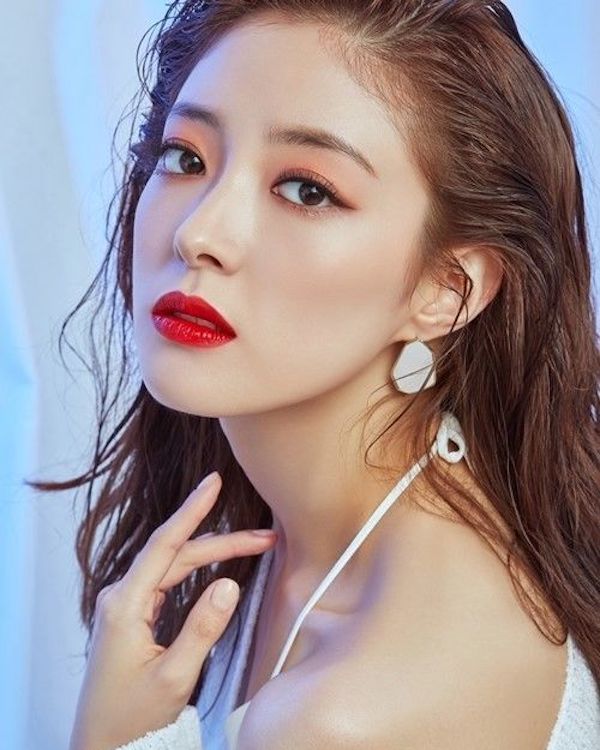 I’ve been waiting for this dramaland duo to happen forever! Lee Se-young (Doctor John) has just been offered the lead role opposite Yoo Seung-ho (My Strange Hero) in tvN’s upcoming drama Memorist.

It’s based on a popular Daum webtoon by the same name, about a police investigator who has the supernatural ability to read memories, and uses his ability to track down serial murderers. Yoo Seung-ho is being courted for this role, and Lee Se-young is up for the role of a criminal profiler who partners up with the investigator to solve cases together.

To be clear, while both actors have announced that they’re positively reviewing the script, they are not confirmed yet.

Yoo Seung-ho and Lee Se-young started out as child actors in the same time period (early 2000’s) starring in different hit sageuks (Queen Seondeok and Dae Jang Geum respectively), but it was only in 2012 that they were in a drama together (I Miss You), and they didn’t even have a meaningful connection in it. So I’ve been looking forward to their matchup for a while now, and I’m excited for it to happen.

Mystery-thriller Memorist, co-produced by director Kim Hwi (Neighbor) and PD So Jae-hyun (Forest of Secrets, 100 Days My Prince), is scheduled to air next year on tvN.

Yay! I would love this pairing!

Please, please I hope both of them accept this. I wish Lee Se Young could get bigger after this drama.

*one tear rolls down my cheek*
I'm sure they'll be great, but I prefer smiling squishy Yoo Seung Ho in MY STRANGE HERO any day. I hate to see him suffer and cry. And I can't watch serial killer dramas, even for him. :'(

I know what you mean. I've seen YSH cry way to often for comfort :'(

I don't think I could take anymore YSH suffering constantly after watching Remember: A Son's War. He cries beautifully, yes, but do we really have to put him through misfortune after misfortune?

ahh it would be such a full circle! ALSO i love how they're the same age! yay for same age pairings! lol

I'm so in for the same age pairing. Let it be the trend.

I'm so here for this. Both former child actors, and better yet, same/very similar age. YES.

Who did she play (as a child) in Jewel of the Palace? (I enjoyed that drama. But when I looked her up I didn't recognize the name of the person she played the younger version of.)

Thank you. The site I looked it up had a different name for the child than the adult.

Yes, yes, YESSS!!!! I was trying to recall why their names together seem familiar but then you mentioned I Miss You and I get a bunch of flashbacks of Le Se Young flirting with Yoo Seung Ho's character without knowing he's her biological uncle haha

Dear Dramaland, let's have as many YSH's dramas as possible next year and then I'll forgive you for not giving me my annual YSH Chrissy pressies for 2019.

Nice! I hope Lee Se Young is a bad ass strong character in this drama. An equal partner to Yoo Seung Ho.
Since she was partnered with Ji Sung in Doctor John I understand why her character was always overshadowed by him but I really enjoyed her more in Hwayugi when she was spunky playing the evil spirit.

I really like both and would be in for the pairing. Tvn really likes this type of genre, I guess.

Now THAT is a pairing.

This seems promising, though I am getting tired of all the dramas these days based on supernatural things like ghosts and possessing supernatural powers. You just end up seeing all the same clichés. I liked her best in The Crowned Clown with Yeo Jin Goo and I liked him best in Remember, I Am A Robot, and Operation Proposal.