After facing a personal tragedy, a young man is joined by his uncle, and together, they work as a "trauma cleaners." As they uncover stories about the deceased, and help people find peace, they are also able to heal from their own traumas.

After facing a personal tragedy, a young man is joined by his uncle, and together, they work as a "trauma cleaners." As they uncover stories about the deceased, and help people find peace, they are also able to heal from their own traumas. 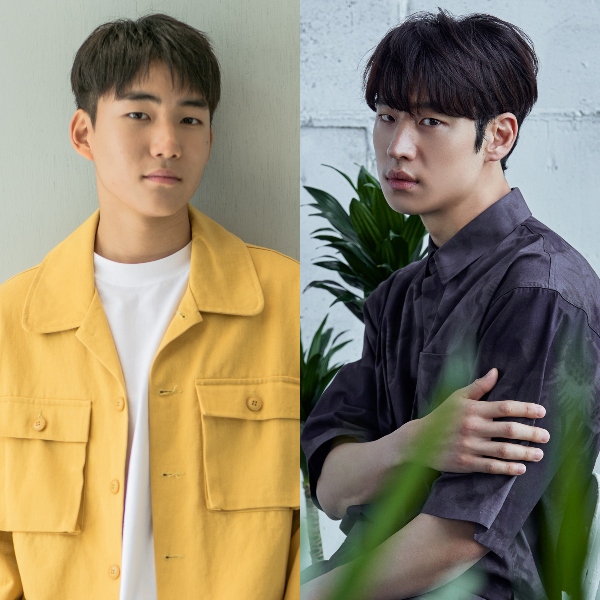 Move to Heaven: I Clean Dead People’s Possessions is about an adolescent with Asperger syndrome and a man who suddenly becomes his temporary guardian. Both Lee Je-hoon (Fox Bride Star) and teenage actor Tang Joon-sang (Crash Landing on You) have confirmed their casting as the main leads.

Lee Je-hoon will be playing an ex-convict who runs a deceased persons’ possessions company. Although his actions are rough, it’s because he’s lonely at heart. After his release from prison, he unexpectedly becomes saddled with a long-lost nephew, Tang Joon-sang’s character, who has Asperger syndrome. As they clean up the last possessions of the dead, they slowly learn the lessons and stories of those who have passed on.

Director Kim Sung-ho (How to Steal a Dog) and writer Yoon Ji-ryun (Angel Eyes) are teaming up to produce this drama, so I can tell already that Move to Heaven will pull on my heartstrings. Also, I am past ready for Lee Je-hoon’s comeback, but alas, the release date for this Netflix original series has not been announced yet.

(No to Netflix Original Series! 😂)

This premise, right down to the title, gives me Japanese drama vibes. They love looking into little niche professions and what you can learn from them, after all. I like the idea a whole lot, and according to Soompi, this is based on a nonfiction essay, which gives me even more faith! You know, dramas aren't lacking in characters on the spectrum, but they do tend to belong in a box of specific stereotypes. Hopefully the source material will prevent that here?

Really sound like an interesting story. Wish it was on a broadcast channels then netflix. we know how netflix are treating original series with a cliffhanger ending so they could push for another season (like Love alarm and Kingdom). and keeping their subscribers. I do not think this is a story do not fit this type of ending, because it sound like character senteret story that should have a proper ending. To me a cliffhanger ending ruin how this characters have evolved true the story. Beside waiting a year for another season destroy the flow in following the story and the journey we are in with the characters. Sorry for being so negative, but have a bone with netflix way of doing things...

Good casting. Tang Joon-Sang looks like he could really be related to Lee Je Hoon.

I thought he WAS Lee Je-hoon for a second when I looked at the picture, lol! They do have a familial sort of resemblance.

While we are at it, I think LJH in the pic above resembles Seo Kang-joon.

Excited for Lee Jehoon but not keen on the possibility that this might get split up into parts like Love Alarm and My First First Love :(

i am so ready for this. i have a son with aspergers so i want to see how they handle it. also, lee je hoon welcome back!

As much as I loved the show, Catch The Ghost's depiction of people on the spectrum left something to be desired, so I hope this drama will do its autistic character justice.

I was just saying how I miss him on screen and here is the happy news! yaayyyy!!!!