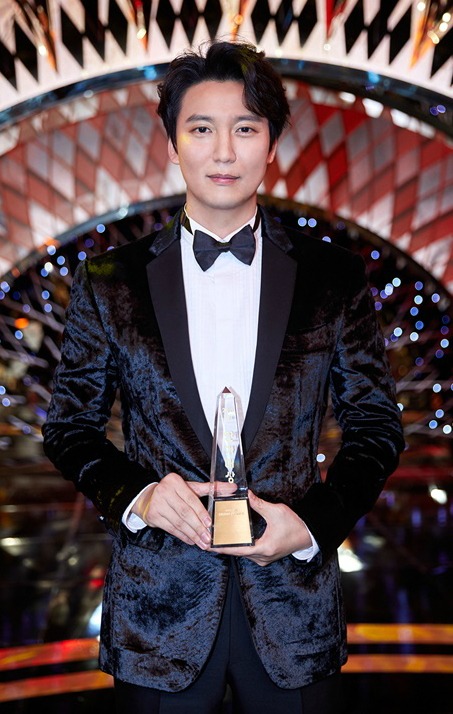 The SBS Drama Awards closed out 2019, with Shin Dong-yup and Jang Nara taking on co-hosting duties for the ceremony. It was a big night for the crime-comedy The Fiery Priest, with their awards tally totaling eight. The show’s star Kim Nam-gil took home the prestigious Daesang for his work as a prickly priest with a strong sense of justice. Two of SBS’s other big dramas, Vagabond and VIP garnered five and four wins respectively.

This year, all of the Big 3’s Daesang awardees were first-time winners. As Kim Nam-gil accepted the award, he acknowledged his colleagues, “It was the cast of The Fiery Priest that allowed me to stand here right now. They’ve been a source of positive energy and cheered me on so that I may be a better Kim Nam-gil tomorrow than I am today. I would like to share this honor with them.” Congratulations to all the night’s winners! 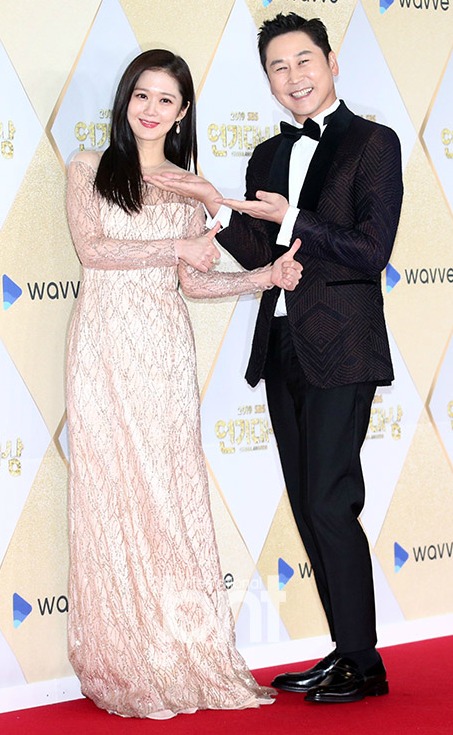 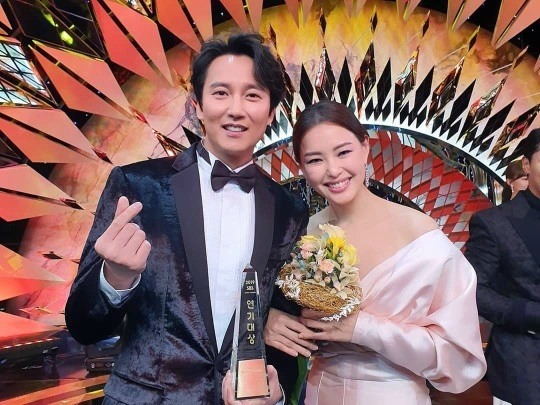 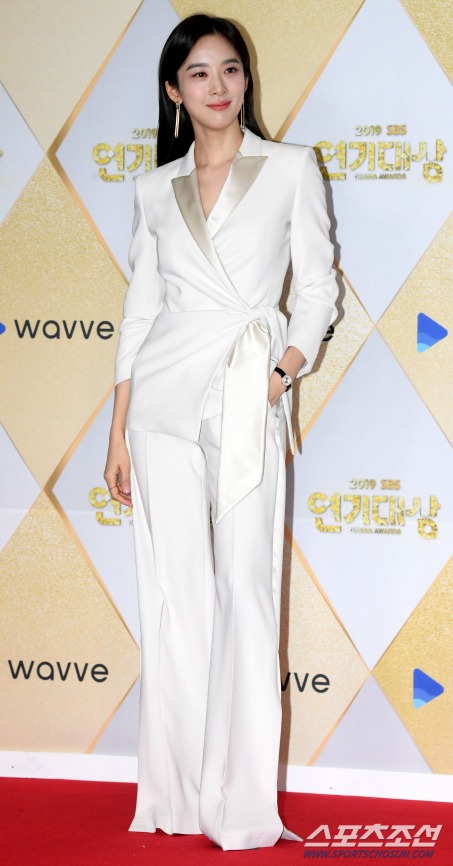 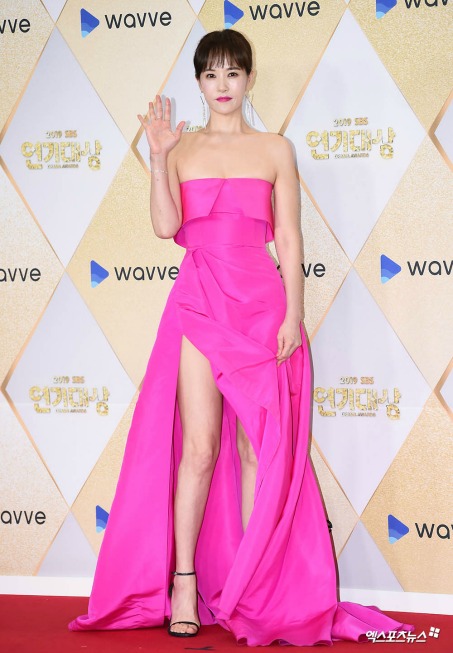 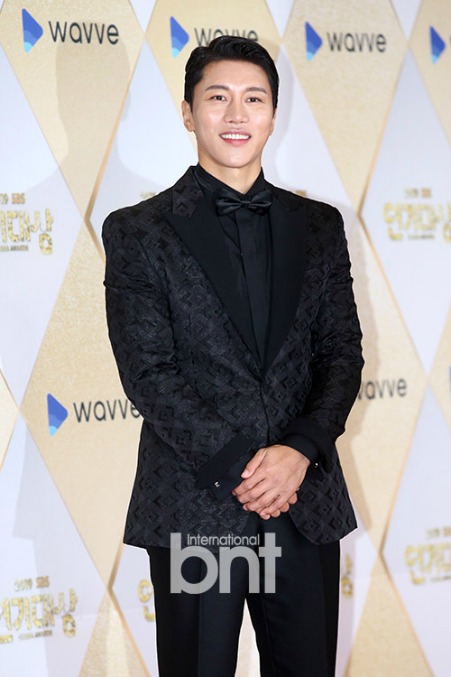 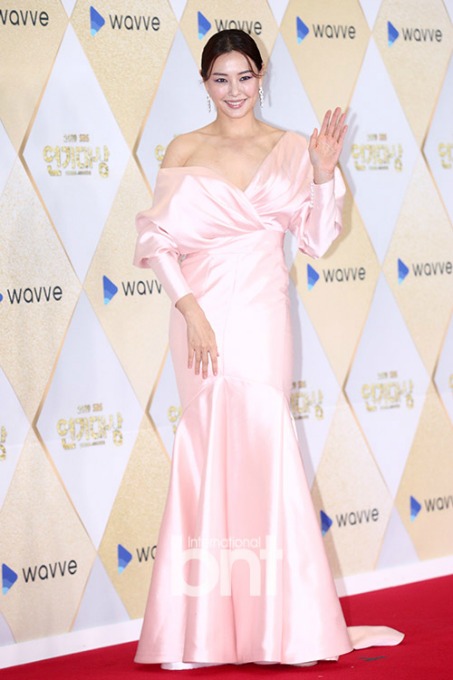 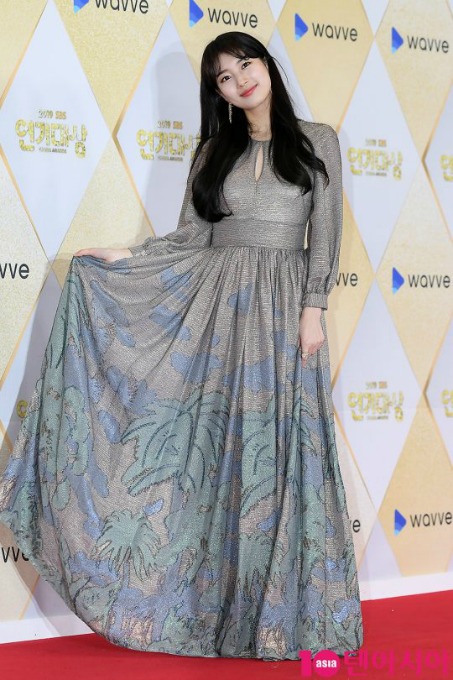 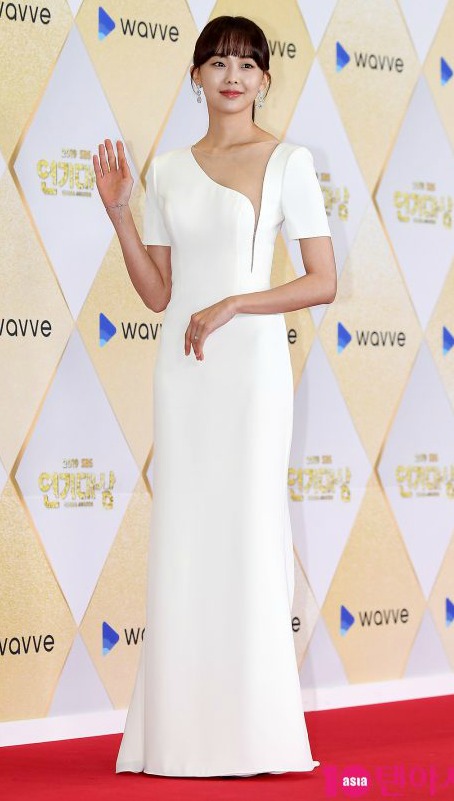 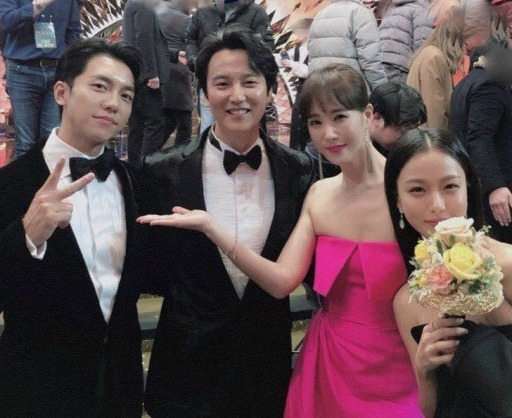 You've got to be kidding me. Suzy won Top Excellence Actress?? Over Han Ye Ri or Jang Nara? Did I even watch the same dramas?

Han Ye-ri was competing against Honey Lee, not Suzy, as Nokdu Flower is a mid-length drama.

Who was Suzy competing against? Couldn't believe her acting would merit an award.

How could Suzy beat Jang Nara and Kim Sun ah? What in world? Is this a joke?

It's a joke, but not a particularly funny one.

Seriously, she won over Kim Sun Ah and Jang Nara

She was up against Kim Sun Ah, Jang Nara and Park Jin Hee in her category.
JN was gonna win a bigger award so she's out of the race. Yeah Suzy winning over KSA was a bit baffling. She was modest enough in her speech tho, saying she doesn't deserve it and all.

Regarding this year's situation, I definitely think SBS meant the PD award to be the more prestigious one, so I'm okay with JN not winning Top Excellence.
I thought TE would naturally go to KSA but, well, maybe they just wanted a more discussion-provoking result (KSA would've been too predictable).

The award is for acting. Suzy, though she is good, is not at the level of Jang Nara and Kim Sun ah yet. Oh, well! That is life! Sometimes it is not fair...

couldnt be agree more, really confused with that...some ppl tell that it is more prestigious, but if we looked back, it may be down graded 😥😥😥

Not surprised Suzy won the top excellence award.Most often than not when she gets for nominated for this categoru she wins ! Can't they just give her the excellent award and give the top to someone who deserves better ! The network award shows in Korea are suppose to be giving awards winners who are best in acting not the most popular celebrities regarless of rating. Well anyway networks in Korea does not every year so what's new.Suzy is not a bad actress but definitely not the top excellent compared to Jung Nara in VIP. Hope though Suzy gets TopExcellence award a lotcshe would stil go acting workshops to improve her skills .

Congratulations to Yoon Chan-young! Seventeen-Year-Old's Condition is the best drama special of the year. This boy is going places.

Aww I feel like Secret Boutique got unfairly shafted with the constant schedule changes with sports.

I loved that all 3 of the Daesang winners for first timers. It's more interesting and fun when new people win it, instead of the same faces over again. All deserving of their wins.

The Fiery Priest came home with the big win for the cast! Supposedly there considering a S2...

Imo...the reason I think SBS gave Haeri and Dalgun awards are to secure them for season 2. I mean LSG over Jisung and Suzy > Jang Nara/Kim Sun Ah is just....*sigh*

They even won best couple award for the little chemistry that they shown in the drama. How lackluster can the other nominees be if High5 couple won the award 😅.

I wonder which high 5 won them the award? Maybe the jail high 5?

Obviously that must be the High5 that cinch them the award. I mean it was epic, don’t you think? Not even the iron bars and manacles (were there any, my memory is a little hazy due to me laughing my a** off during the scene) could stop them 🤣🤣🤣

I think he was cuffed to something so he had to streeeettttch to reach her. I'm not going back to check though, once was more than enough.

I think it's the school dance.

Everything's compromised, nothing's real. No credit goes where it's due. And everything's just about money.

Not like I'm in a mood today or anything.

im so happy for Kim Nam Gil because i know how much he wanted this award. I'm a bit shocked at Suzy's win but whatever, i'm happy for everyone who got an award.

I'm glad to see that NOKDU FLOWER and HAECHI brought home a couple of awards. They were two of my top dramas of 2019.

@pakalanapikake,
Happy New Year! 2019 was a great year for sageuk fans wasn’t it.
Re HAECHI. Jung Il-woo was wonderful as Prince Yeoning in his comeback (from military service) drama. I was so drawn into the performance of Lee Geung-young as Minister Min that I forgot how good Jung Moon-sung was in his performance of the evil Yi Tan. I am pleased he garnered the best character award. Congratulations Jung Moon-sung!

Am I the only one who curious about TVN and JTBC awards than the big 3? Because my favorit dramas mostly coming from there 😅

I thought TVN also give awards....ah...I hope they’ll do it too. Cable is bigger now.

I really liked her in When the The Smile Has Left Your Eyes and Secret Boutique. In Love Alarm, sadly her character is not very interesting. I hope she will get better and important roles!

The awards for Vagabond look they needed to make forget how bad it was...

I just realized what I find missing: Royal Hotness and his evil mum not being nominated for best character award. Emperor Lee Hyuk and his crazies + coats, coffee and guns while evil mum did human experiments were very interesting/entertaining characters. How could SBS forget these 2. Hahaha 🤣

Probably because The Last Emperor won a bunch of awards at last year's show.

And Princess Ari! Ari needs her own princess trophy 🤣

Newbie Question: How do these various kinds of awards shape up? It appears that each network does their own awards....are there others that allow shows on different networks to compete with one another? Are any particularly prestigious as opposed to others?

Every network has their own. There’s really not a lot of objectivity to them. However, the equivalent of the Academy Awards in the US is the Baeksangs which will air in April/May. This usually hold more weight and prestige.

As far as these year-end network awards go, frankly Daesang is the only award that carries some weight, the rest not so much. The categories are constantly changeable. You get to watch stars dress up and pat each other on the back, that's pretty much the whole point.

Not that Kim Sun Ah needs awards to justify her perfect actress existence but seriously Suzy......Suzy.....she is way down the totem pole of talent to win over Jang Nara and Kim Sun Ah.......I guess sharing would be laughable as well so I hope Sun Ah.....Seungi atleast can act but who was his competition in the catagory, I feel like there were better people that deserved that in there.

I do agree. It’s almost laughable! Nothing agains’t Suzy or Lee Seungi but their competition is just beyond them. Suzy over Jang Nara and Kim Sun ah and Lee Seungi over Ji Sung? SBS I can’t believe you. If It’s about rating, VIP got higher rating than Vagabond. I guess because they spent $25million on Vagabond and thinking of season 2 that they have to please these actors. It’s disappointing when they do this...and PD award for Jang Nara? Is that a consolation price?

Not sure Suzy or Seungi need to be awarded since they'll still be getting good roles in expensive productions due to their marketability, in spite of their lackluster talent. So why not give awards where they're due?
I think they meant to give Jang Nara something smaller than Daesang but bigger than everything else, and PD award was their solution. Probably not a satisfactory one. Also the way they tried to make Suzy's win seem smaller by presenting it before the mid-length category.

what bothered me was with JN nearing 40 year of age, just how many lead roles has she left in her and of those how many will be big enough hits to finally get her the top acting award, it will be a bit sad to see her get one just because of her career in total rather than actual acting

IMO 40's not that old. She still has several good years ahead. She's had such an impressive run since Goback Spouses and, although a bit unlucky at awards, is finally being appreciated for sheer acting talent. What makes me sad is how long it took people to take her seriously as an actress.

Are you kidding me.. On Yuri was the Best Character???? Everyone loathed her!!!!!!

That is why she won Best Character for that reason! She is so bad that her character stick out!

Tell me I'm not the only one who's sad and mad that Ji Sung didn't have any awards for Doctor John!!

What a bunch of jokes! The drama awards is worth a drama itself. Genre is comedy-tragedy