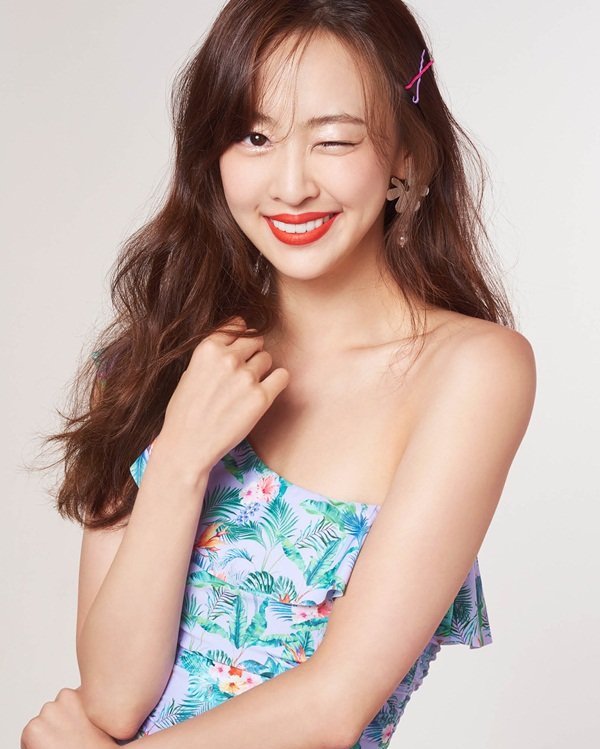 According to the latest reports, actress Dasom (That Psychometric Guy) has confirmed that she will be joining Song Ji-hyo (Lovely Horribly) in JTBC’s Begin Again. This upcoming drama centers around a single mom character, played by Song Ji-hyo, who has not had a romantic relationship for fourteen years.

Suddenly four different men appear in her life: a bad boy-type, a successful man, a sexy-scary guy, and a younger man. Respectively, these men will be played by Sohn Ho-joon (The Light in Your Eyes), Song Jong-ho (Arthdal Chronicles), Kim Min-joon (My Sassy Girl), and Gu Ja-sung (The Secret Life of My Secretary).

Dasom will be playing the role of a top star named Joo Ah-rin, who has an innocent, pure image and a warm heart that was able to gain the love of many audiences. She is known as “Asia’s First Love,” and any product she models, sells out instantly.

One day, she runs into Sohn Ho-joon’s character, who was her high school tutor and her own first love, and they begin to develop an interesting relationship.

Begin Again is scheduled to air in the first half of 2020.

Is there going to be a guyliner ????
That's what I'm thinking right now

here’s Greggie bb with his Gregliner being so on point

Hmm... I am confused with the story here... but i will check out the show... But it is still far away, today PHJ's drama airs, I am excited a lot for it!

I don't care about the story since it's still early for the drama , I want to see guyliner

She will take one of the guys! I like that!

You know what, this sounds entertaining! I might just watch it for the old-school drama feels.

Jang Na Ra won't have a drama with 4 men too?

There was also cindrella and four knights? And then there was the famous PHJ drama which got shelved 4 men... Lol! If it's going to be trend let's have PHJ drama out as well @waadmay @azzo1 @yyishere @msrabbit

It's been a while since I've heard of a reverse harem kdrama.... Bring on the pure wish fulfilment... Who needs story... Not me... At least Dasom won't die...

Sohn ho Joon!! I like what I have seen from his thus far. I’m currently watching Dazzling or The Light In Your Eyes and he’s the perfect comic relief! He also stood out in Terius Behind Me as the funny villain. Good to hear he’s getting another lead role! And it’s a rom com to boot!