Yoo Ji-tae, Lee Bo-young confirmed for tvN’s Most Beautiful Moment in Life along with Jinyoung and Jeon So-ni 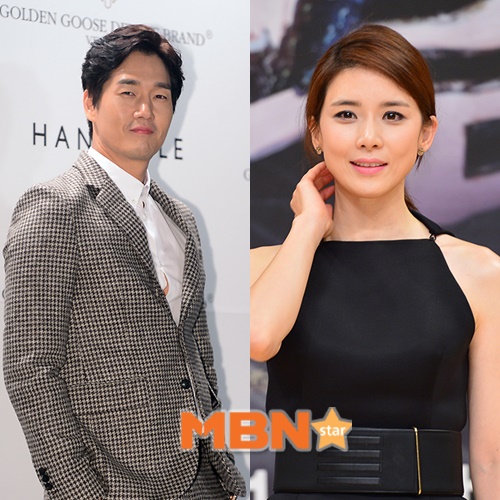 The drama takes place both in the past and in the present, examining the lives of two people who were each other’s first loves in their younger years. Fatefully, the two meet again later in their forties, bringing back memories of their young love as well as passions from their youth that were long forgotten. With their reunion in the present day, the two people are given another chance to experience something beautiful together again. 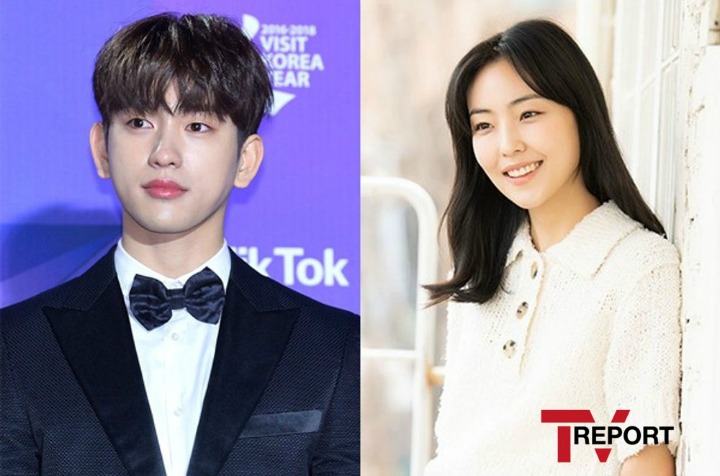 Yoo Ji-tae and Jinyoung will play the same character, Han Jae-hyun. Jinyoung will be portraying the younger version of the character. Bright-eyed, innocent, and back in the 1990s, he was still a student at the time and was diligently training as an athlete.

When we meet Han Jae-hyun again in his forties, he’s an entrepreneur striving to achieve wealth and fame for his business. Although resolute and ruthlessly ambitious when it comes to success, he becomes shaken when he meets his first love again and starts to feel conflicted about his current life path.

Lee Bo-young and Jeon So-ni are set to play the role of Yoon Ji-soo, the first love of Yoo Ji-tae and Jinyoung. Details are sparse for the 1990s’ version of the character, but in the present, Yoon Ji-soo is a working mom in her forties. As a contract worker, she lacks job security but regardless of the circumstance, she keeps her head on straight and stays grounded thanks to her strength of character, will, and determination.

Directing for the drama is PD Sohn Jung-hyun (Should We Kiss First) and scripts will be penned by Jeon Hui-young. tvN’s new weekend melodrama Most Beautiful Moment In Life is currently being planned to air in April this year, following Hi Bye, Mama!.

If it is Lee Bo young, it is worth trying to watch it and see how it goes. Just because of her, I would watch

Yep, as soon as I saw she confirmed I was in!!

I'm iffy about this one. Con, for me, is the dual timeline. I'm not always against it bit it can be hard to keep the momentum going or I end up liking one over the others.
However, being a 40 year old I appreciate the older MCs and a revisit to the 90s. Though a different culture I'm sure some of it will ring true.

was reading some added part about his younger self that he was a part of the student rights movement. So I feel this maybe gonna tie both timeline together and it is gonna be about more than just the romance. :)

I just died and went to casting heaven.

I loved the synopsis. I believe the drama has potential. I only wish one thing, that drama merges past with the present. Many dramas, for example, Love Rain, show the first episodes in the past and the rest in the present, and I think the drama will flow better between this way and showing the two stages of their lives
And I love the two older actors.