A chef who is struggling to pay the bills is approached by a PD who is looking for a chef to star in her new reality TV production. However, the chef must lie about his sexual orientation in order to get the gig, and is soon caught in a complicated love triangle.

A chef who is struggling to pay the bills is approached by a PD who is looking for a chef to star in her new reality TV production. However, the chef must lie about his sexual orientation in order to get the gig, and is soon caught in a complicated love triangle. 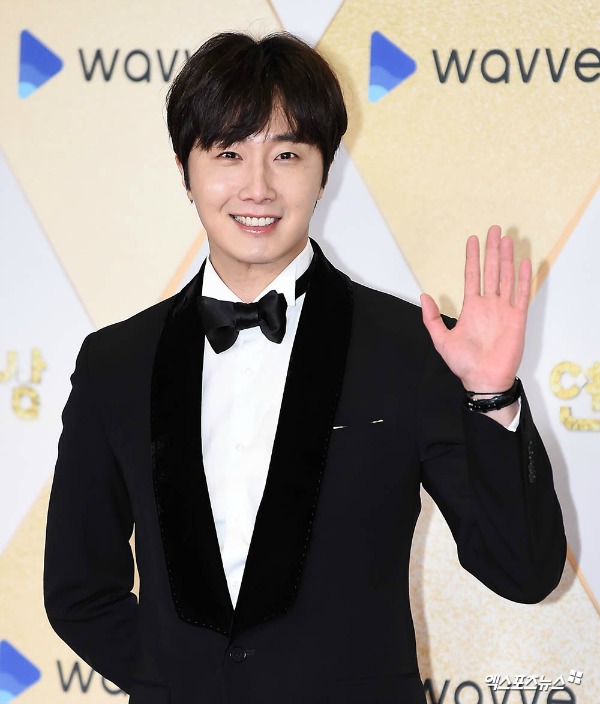 After weeks of being courted, Jung Il-woo (Haechi) has confirmed he’ll be taking on the lead role in the latest SBS rom-com, Midnight Snack Couple. Kang Ji-young (Soshite, Ikiru) and Lee Hak-joo (Be Melodramatic) are set to costar.

Jung will play a chef who runs his own late night restaurant and decides to take part in a variety show. His character, Park Jin-sung, is famed for his cooking skills and good looks. Kang Ji-young’s character, Kim Ah-jin, is the PD of said variety show and she gets caught up in a love triangle between Jung Il-woo and Lee Hak-joo.

I’ve seen Jung Il-woo on the variety show Convenience Store Restaurant, where the cast members create dishes and compete to have them sold in convenience stores and he really knows his way around the kitchen, so I expect this role will come quite naturally to him. Kang Ji-young (formerly of idol group Kara) is a bit of an unknown quantity for me. She’s been very active in the Japanese acting scene, so I’m hoping–if she is indeed the lead–that her experience will translate here.

Midnight Snack Couple, written by Park Seung-hye (A Man Called God) and directed by Song Ji-won (The King 2 Hearts), is set to air during the later half of 2020 on SBS. 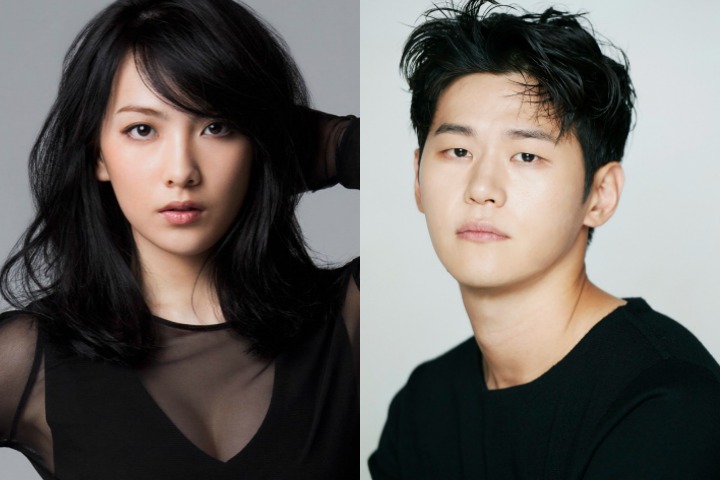 Are food based dramas making a comeback again? Time for more mukbang.

Would a really intense cooking comedy and romance become mukjang?

Mukjang. Pfft. I would probably watch this if it turns out to be a crazy mukjang.

This will probably be a mukjang. You read it here first.

This is perfect word for my Korean drama dictionary for dummies. Can you provide exact definition - Is it makjang with mukbang or mukbang with crazy twist?

I think that the definition could be broad enough to be either one.

"Mukjang" makes my day. Thanks for coining it. ;-)

I always think Jung Il-woo has the looks and acting skills to make it, but somehow the scripts he picked were mostly less than satisfactory.... This drama‘s intro doesn't look very promising for me, I am afraid....

I don't see how a spy and a con man can possibly be the same character. You've obviously only seen him in Heirs and BoF.

I've also been disappointed with some of Jung Il Woo's choices when it comes to dramas. It's odd though, with this particular actor, it's easy to love him no matter which character he is playing, even when the script is not really suited for him. He has this smile that is a little too mischievous and makes us wonder what he's been up to and sometimes doesn't fit with his character in the drama. In "High Kick" as a teenager he was the perfect actor for the part he played. As he gets older, that playfulness about him comes through at times when maybe it shouldn't, and that makes us think the character doesn't fit him. Maybe it would just work better if he practiced ways to smile that didn't make us want to giggle along with him.

He said that everything about him concluding his choices for acting has changed a lot after he found out about his illness ..... His last choice was truely AMAZING ... We can hope that this one is going to be interesting ( though it doesn't seem to be LOL) . I'm going to trust him ..

Jung Il-woo is an accomplished cook on Fun Restaurant variety show.
No need for a stunt chef.

Just reading this headline and not even reading the article yet, my initial thought:

I like Jung Il-Woo, but I remain unconvinced about his ability to carry a romance believably...and his co-star is an unknown quantity (except for what appears to be a massive investment in plastic surgery). I will show up for the food, will stay unless a badly done romance turns it sour.

Your comment caused me to research Kang Ji-young, the FL for this show. She actually has a very impressive background, starting with having been the youngest member of the idol group Kara (she was just 14) and then going on to study acting and singing in London - then being a recording artist- and also acting in a number of Japanese shows and movies.

She is described as a Korean Actress/singer 'based in Japan' - which is why she is not familiar to you. This may be her first K-drama but at only 26 years old she brings an incredibly broad background to this show. I know Jung Il-woo is good and popular (and knows something about cooking) but it may be that he will get a real boost from having her on the show- and may make it a lot easier for him to carry the romance.

That's unfair bias against the actress. Not every Asian (or Korean) celebrities undergo plastic surgery.

For the record, I think this drama sounds like a flop and Jung Il Woo was talented, but somehow still pick bad and terrible drama.

I think that the plastic surgery comment had to do with the file photo that was used for the article- which was obviously from the actresses teenage years as a member of Kara. I have seen a more current picture and she looks much more mature- beautiful but you might actually believe that she is older than Jung Il-woo. (which is not true but there will not be a mismatched age vibe to this show). I think that there is a very good chance that this show will be a hit.

I love him as a actor keep up the good work...

Thanks for the latest Jung Il-woo casting news, @stroopwafel. I've been wondering what he'll pick next after his thoroughly excellent turn in the dandy sageuk HAECHI. (Hats off to Kwon Yool, Park Hoon, and Jung Moon-sung for their memorable performances.) As an alumnus of FLOWER BOY RAMEN SHOP, he should be right in his element. ;-)
I've been a fan since seeing JIW in MOON RIVER / RETURN OF ILJIMAE and portraying The Scheduler IN 49 DAYS.

CONVENIENCE STORE RESTAURANT sounds very much like one of the segments of DAE JANG-GEUM IS WATCHING with Shin Dong-wook. Kid sis (Lee Yeol-eum) whomped up convenience store cuisine each week for young folks too strapped for time and cash to go whole hog in the kitchen with Chef Mom's specially-sourced regional ingredients like her twin brother (Kim Hyun-joon), the DIY cooking show webcaster. Hyung/oppa SDW did the informative LET'S EAT-esque restaurant reviews.
http://asianwiki.com/Dae_Jang-Geum_Is_Watching

MIDNIGHT SNACK COUPLE sounds like it will be fun.