Character stills for Most Beautiful Moment in Life with Lee Bo-young, Yoo Ji-tae, and Jinyoung 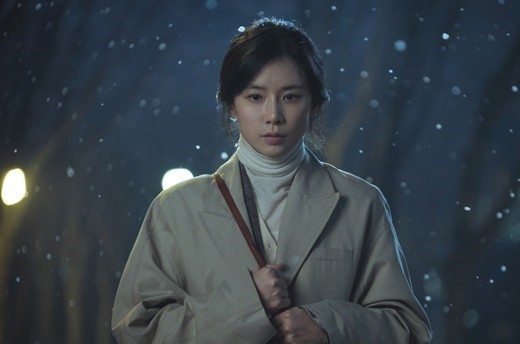 The drama stars Yoo Ji-tae and Lee Bo-young as first loves who run into each other again in their 40s. The encounter prompts them to take a journey down memory lane. And the story weaves back into the past as the two characters look back at their 20-year-old selves and reflect on all the changes in their lives since. 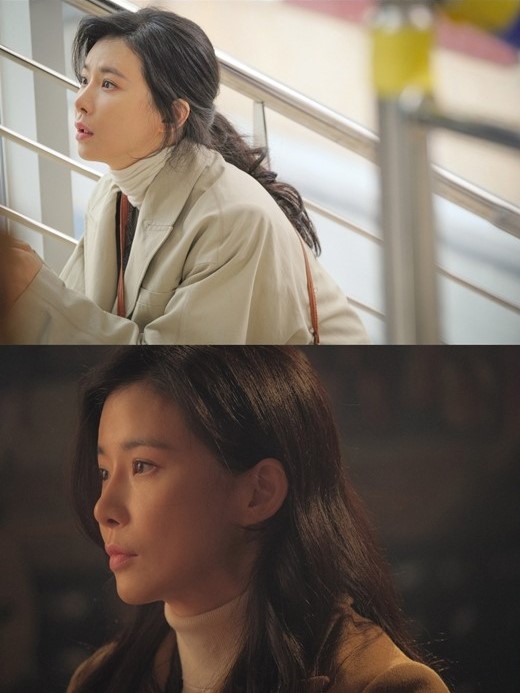 The character Lee Bo-young plays is Yoon Ji-soo. Being sensitive, she is easily brought to tears and is quick to smile and laugh as well. She always puts others before herself and, having a strong morale compass, is not swayed to compromise her values. These strengths helped her to endure the many hardships in her life and remain stable.

Yoo Ji-tae plays the role of Han Jae-hyun, a charismatic and cool-headed businessman. Over the years, his heart became hardened and he has long since buried his innocence and passions from his youth. But his life is thrown off course when he meets his first love again and he is pushed to reconcile himself with his past.

Jinyoung plays Yoo Ji-tae’s younger self, when Han Jae-hyun was still in college. A model student with good grades, he was concerned about social issues in South Korea at the time and was sincere in his desire and efforts for change. 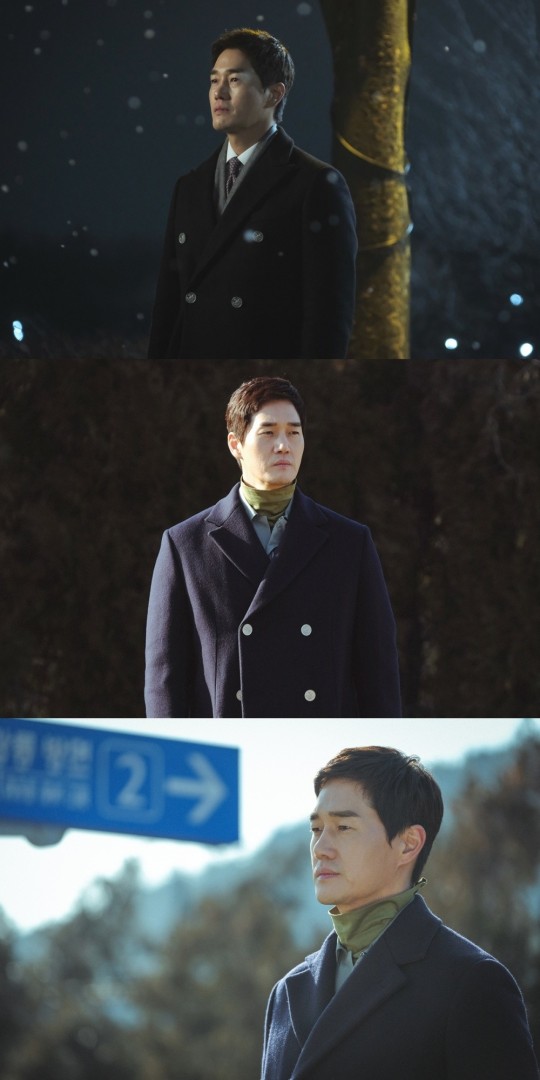 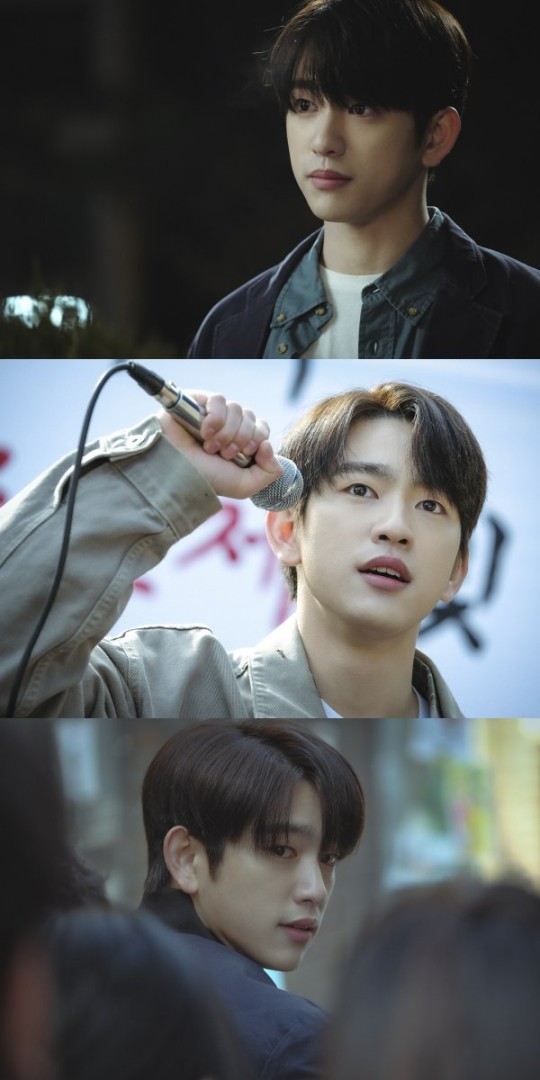 I'll watch anything Lee Bo-young is in but I have to admit this synopsis is testing my patience.

Same here. Let’s hope that there is more to the story.

There must be more to the story because that's nowhere near enough plot or characters to fill a weekend drama.

Plot and character descriptions sound awfully trope-y. Our only hope is that Lee Bo-young has not lost the script-picking sense that got her into Mother. She *might* know something we don't.

Some early character description stated that she is a single mother. Make me think of Hye soo from marriage contract. I remember Hye soo was very well rounded character with her own spunk despite her background. So hope this character is like that.

I am in for the actors if nothing else. Wow, what a great line up!