A successful career woman claims all men are the same, and is determined to remain single. However, she soon finds herself pursued by two very different men — one a cold and competent CEO, and the other a successful webtoon artist who grew up in her household.

A successful career woman claims all men are the same, and is determined to remain single. However, she soon finds herself pursued by two very different men — one a cold and competent CEO, and the other a successful webtoon artist who grew up in her household. 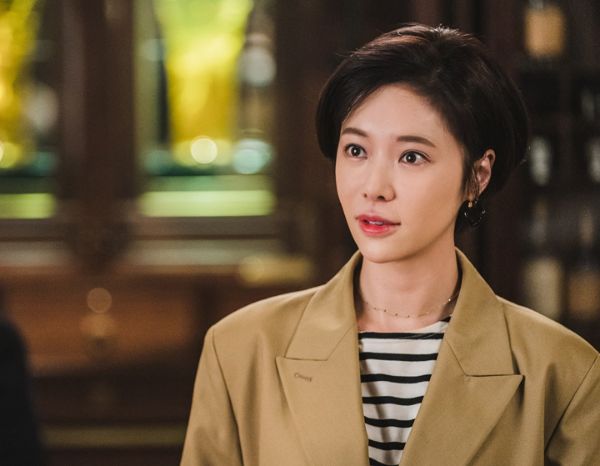 New stills from That Guy Is the Guy have been released, featuring Hwang Jung-eum (Mystic Pop-Up Bar), Seo Ji-hoon (Welcome), and Choi Myung-gil (Gracious Revenge). This upcoming rom-com drama is about a career woman, played by Hwang Jung-eum, who is completely opposed to marriage. Suddenly, she happens to receive love confessions from two men with very different personalities.

One of Hwang Jung-eum’s suitors will be Seo Ji-hoon’s character, who is a popular webtoon artist. He’s sincerely warm and friendly, and his honest and direct approach at love is swoonworthy. While Hwang Jung-eum is his boss at work, their relationship extends far beyond the office—they grew up together like family so they bicker like siblings.

Choi Myung-gil plays the director of a medical welfare foundation, who hides her Machiavellian tenacity behind a gentle manner and elegant appearance. She’s hellbent on marrying her daughter, played by Jo Woo-ri (The Wind Blows), to the CEO of a pharma company, played by Yoon Hyun-min (My Holo Love), despite his involvement with Hwang Jung-eum’s character. He is the third leg of Hwang Jung-eum’s love triangle.

KBS Monday-Tuesday drama That Guy Is the Guy, directed by Choi Yoon-seok and written by Lee Eun-young, will begin airing this summer. 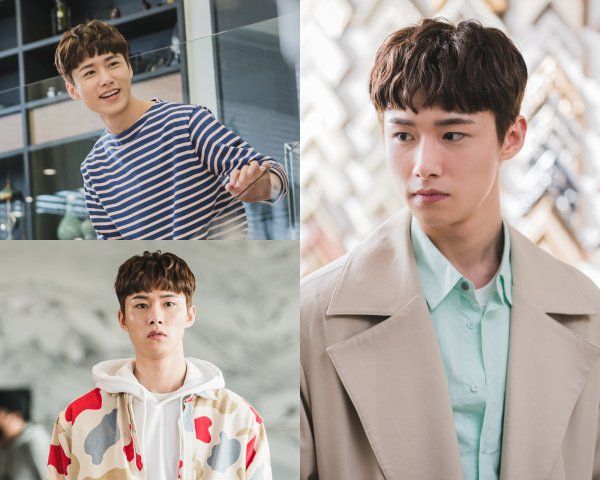 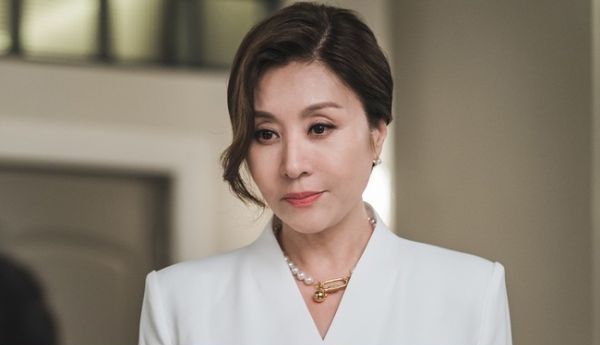 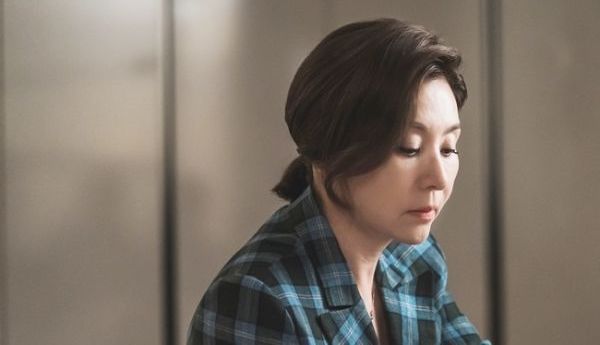 Why do I feel like Seo Ji-hoon will be the runner up to Yoon Hyun-min? He just seems too gentle and kind to be the FML. I know, I know, we had this same pairing in Mama Fairy, and even though SJH was the SML, he won the girl. But that was a strange exception....

And do you not think it was the fairy herself who was a SML in Mama Fairy and the story was about both the boys (not the romantic love but love)?

I'm shallow but wanted Hwang Jung-eum with long hair!!!!Hope the story will be entertaining!We all know the burning question is: Will Yoon Hyun-min get or loose the girl again?

I have bad feeling about this...

I thought Yoon Hyun-min is the main lead! I'm looking forward to their pairing!
It's got a different title on MDL- Men Are Men.

Will this triangle end like tale of gye ryeong if yes i don't want to watch. Yoon hyun min and hwang jung eum are both a really nice pair that i've been wanting to see for a long time and if they don't happen then i'm going to cry.

Jang Nara is having a hard time choosing amongst 3 potential baby daddy. Song Ji Hyo’s upcoming drama will have 4 men chasing after her and now Hwang Jung Eum will have a love triangle.

I just hope KBS can come up with a good Monday-Tuesday drama.

Hahaha! I don't know what happened to their drama department. Seems like their weekend dramas are doing well but their weekday dramas suck nowadays.

KBS is aiming to go into the hall of fame for worst plot selections in a year.

A girl can dream, because we have none IRL 🤣 bwa ha ha ha

Im going to watch this because Noona Romance but Im not excited about it at all. Ive never been a big fan of the love triangle and the triangle sounds like a major plot point in this one. And it sounds like evil pushy mama---what other noona romance that I grew to despise (the latter half of ) had one of those?? Sigh.

Maybe this will be great and my whining is premature!

Unless I read the description wrong this is not a love triangle but a love quadrangle. Like in Shakespeare's A MIDSUMMER NIGHT'S DREAM. So maybe Jo Woo-ri's character ends up the other guy- causing her pushy mom to have a mental break-down. Or some similar twist to the story.

Why would you try to give me hope? Nope nope nope No twists no nothin' nonsense from beginning to end and aim gonna watch it because Im a sucker and theyve got my number.

I noticed that for Hwang that since her comeback since getting married and having a child that she's been getting interesting roles that aren't moms. Usually when a star gets married and has a child, they get mom roles but she hasn't. Good for her because men don't get dad roles when that occurs.

Please let Seo Ji hoon have a good role for a change. That's all I ask.

so one guy is 23....and hwang jung eum is 35. i wouldnt mind it but her hairstyle isnt helping and doesnt make her look younger. makes her look older. next drama, the guy's going to be 20...just gets younger and younger each time. Even if it's roles revered, still doesnt work