Nana, the unemployed queen of civil complaints, runs for office in Ballot 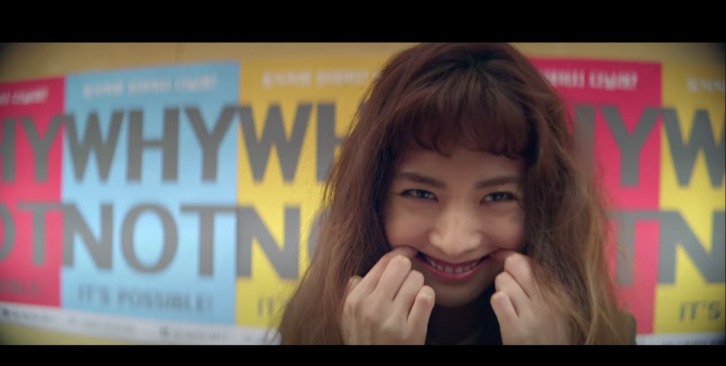 Nana (Justice, Kill It) and Park Sung-hoon (Psychopath Diary) are starring in a new political rom-com office drama called Ballot. Nana’s character description is awesome: she’s a foul-mouthed unemployed young adult who has filed so many civil complaints that she’s been nicknamed the “Queen of Civil Complaints” (think Na Moon-hee from I Can Speak).

Instead of finding a job, she decides to pursue her passion and run for office so that she can fix all the things she’s found to file civil complaints about over the years. The first teaser for Ballot begins with her in front of a wall full of WHY NOT posters.

She despairs when she get a text message informing her that she was rejected from a job interview. From another company, she receives a text that begins with “Job acceptance” and she begins to celebrate. However when she reads the rest of the message “…was unfortunately not yours this time,” she explodes in anger.

The teaser cuts back to her in front of the WHY NOT posters, and we see the fine print: “Searching for 8th District Council Member Special Election Candidate.” She slowly raises her head, and we see her maniacal Joker-style smile. Copy states: “A crazy unemployed person who chooses to run for office instead of finding a job.”

Her possible love interest, played by Park Sung-hoon, was not featured in the teaser, but he’s prominent in the stills. I almost didn’t recognize him in these Ballot stills because his cute-oppa-next-door look is so different from his suave psycho image from his previous drama. He plays a typical rule-abiding level 5 bureaucrat. He’s so serious that sometimes it borders on comical. He looks perfect, but there’s a clumsy side to him. 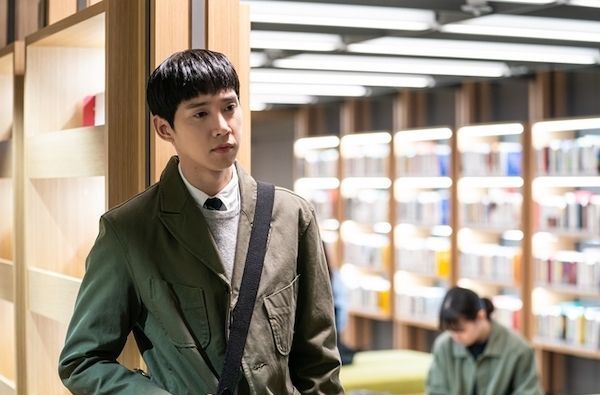 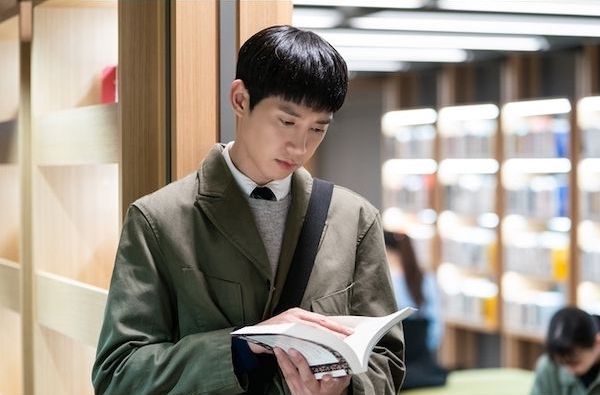 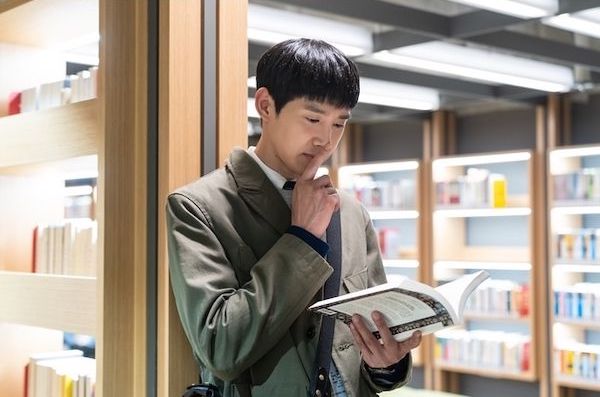 Count me in! Seems fun
And I need Nana in a comedy after the tragedy that was Kill It

Waited for this drama from the moment i saw the casting news,i'm all in even more having Park Sung Hoon at his first leading role!

He was a lead in a Drama Special with Jeon So-min, it was quite cute, a short and sweet watch.

Yeah i know as i loved it but somehow didn't add it as his legit drama leading role.

Glad you have watched it, I didn't know math can be that entertaining ^^

Indeed,it was such a fun special!Even if at the end with the notebook message and all...

This falls into the 'it might be good' category. I will check it out.

This is perhaps one of the weirdest pairings I've ever seen, but I'm optimistic?

i'm not usually into politics-themed shows but this cast 😍

The teaser looks fun and has a bit of My Fellow Citizens vibe 😆. Nana's character reminds me of her Orange Caramel days.

I noticed that KBS will change the wed-thurs drama timeslot. Hopefully the drama can benefit from the new start time 930pm instead of the usual 10pm.

I have the same vibes.

Wow, this is really interesting! And looks crazy too hahaha

If you only said that the character is unemployed so she thought of running for public office, I would have given a side-eye. But she's filed several complaints so she knows what needs to be done. I feel like rooting for her now haha. And her being crazy is a big plus for me 😆

I hope they change his hairstyle

I’m gonna watch it only because of the hairstyle! It gives 2000s drama vibe.

Love Nana. Will look out if this is good

First time ever I feel I am interested in a political drama! Don't know the leads, but that doesn't matter! Go, show!!!!

Not usually into politically-themed dramas too, but this looks like it could be real fun!

Wow I like the idea of this drama.. something different. I hope it sticks to the main theme and doesn't turn into a purely romance show.

Nana always gets a pass from me, can’t wait!

I hope she is going to be hilarious in this drama!
But will be very tough on people who give her a hard time!!