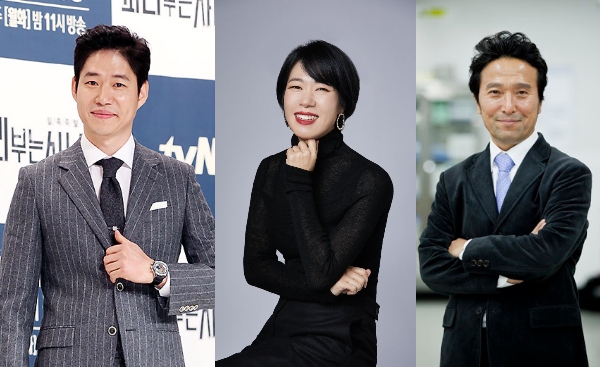 Webtoon-based drama Amazing Rumor has confirmed its main cast of five: Yoo Joon-sang (Graceful Friends), Yeom Hye-ran (Mystic Pop-Up Bar), Ahn Seok-hwan (My Wonderful Life, Chuno), Kim Se-jung (Let Me Hear Your Song), and Jo Byung-kyu (Stove League). They are demon-hunters from the Afterlife who pose as an ordinary noodle shop’s employees on Earth. Their main objective is to capture evil spirits and demons that have escaped the Afterlife and perpetuated heinous crimes in pursuit of immortality.

The original webtoon by Jang Yi goes by the same name and was extremely popular, rating 9.9 stars. As a result, the drama adaptation is receiving a lot of interest, with comments specifically about fantasy castings. Finally, the main cast has been decided with rising rookie actor Jo Byung-kyu as the titular character, Rumor. In an ambiguous non-coma state because of a childhood car accident, he receives the soul of an Afterlife spirit called Dragon and gains miraculous abilities. He’s the maknae of the group, but his special abilities and quick learning makes him a force to be reckoned with. 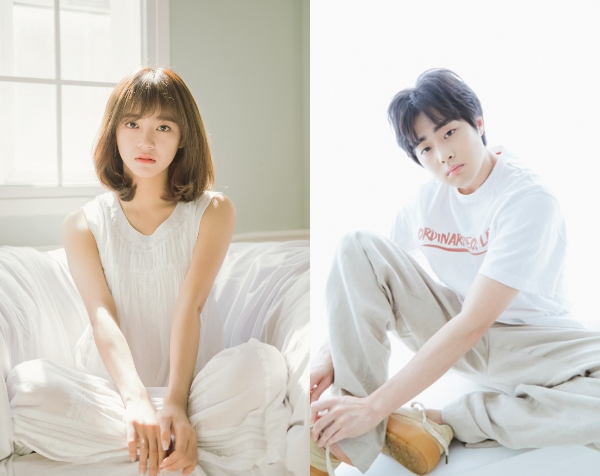 Yoo Joon-sang plays a demon-hunter with super-strength as a special ability. He was a police officer who lost his memories due to an accident seven years ago. Perhaps because of his former occupation, he’s the type of character who cannot stand injustice. He’s Rumor’s head teacher and the most energetic when it comes to capturing demons.

Kim Se-jung’s character can detect demons from hundred of kilometers away, but she’s especially sensitive when in close radius and can even read the memories of others when she touches them. Yeom Hye-ran plays the chef of the noodle shop and the team’s healer who is the main emotional pillar of the group. Finally, Ahn Seok-hwan plays the number one demon hunter in Korea. He’s a living legend who is in charge of security and guarding all demon hunters.

Upcoming Saturday-Sunday OCN drama Amazing Rumor, written by Yeo Ji-na and directed by Yoo Seon-dong, is scheduled to air in the latter half of 2020, after Search finishes its run.

Oh... Is Police Afterlife back? Chasing spirits and running a noodle shop? My first thought was Mystic Pop Up Bar!

This sounds like fun, and I'm always willing to watch Yeom Hye-ran because she always makes her character the best, whether she's Queen Yeomra, the best minion or a most efficient secretary.

Oooh it seems to be a Mystic Pop-up Bar spin-off based on Manager Gwi's occupation! They work in a noodle shop too!

Queen Yeomra decided to catch the spirits herself so she assembled a formidable team 😂
I agree @edgarpordwed , it is like a spin off of MUPB.

This plot is good: because it means I am not even tempted😅😅😆
I actually need to watch less shows. I have just too much work!

It's good to see Yeom Hye-ran find success in dramaland.
Ahn Seok-hwan is so easy to hate on I sure hope he's playing a good guy here lol.
Yoo Joon-sang is always wonderful on stage and on screen.

Good luck to the cast and OCN.

This sounds so fun. I love Korea is giving their veteran actors a chance to shine.