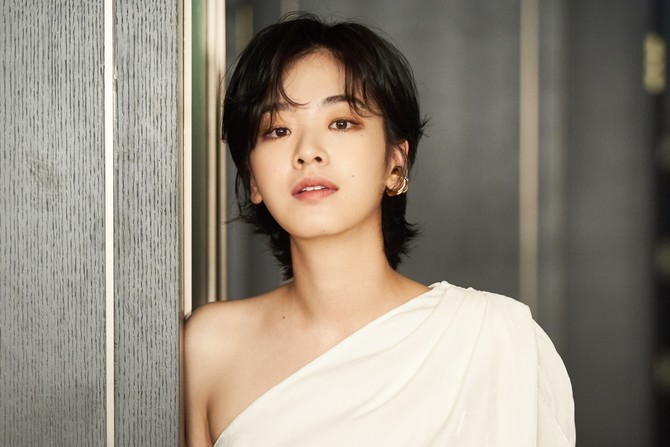 Casting has just been confirmed for Lee Joo-young (Itaewon Class) in a new OCN drama called Times. She join veteran actor Kim Young-chul (My Country: New Age) who was cast earlier in the year. According to reports, Lee Seo-jin (Trap) has also been offered a lead role and is currently considering favorably.

The story for OCN’s Times is a political thriller with a dash of timeslip magic. A woman in the year 2020 is somehow able to call a man in 2015 through her phone. The two work together to try and save the president of South Korea from assassination.

Playing the role of said president is Kim Young-chul, whose life is (or is about to be?) in danger. Lee Joo-young is stepping into the role of his daughter, Seo Jung-in, who works as a reporter.

If Lee Seo-jin accepts, he will be playing another reporter named Lee Jin-woo who works for a newspaper called Times.

This is definitely a cast I can get behind. Kim Young-chul is always a win and I’m happy to see Lee Joo-young moving up into bigger roles. She’s been steadily building experience through supportive characters, and recently gained a lot of well-deserved attention through her work in indie films as well. Fingers-crossed Lee Seo-jin joins the cast as well!

OCN’s new political thriller Times is currently being planned to air next year, in 2021. 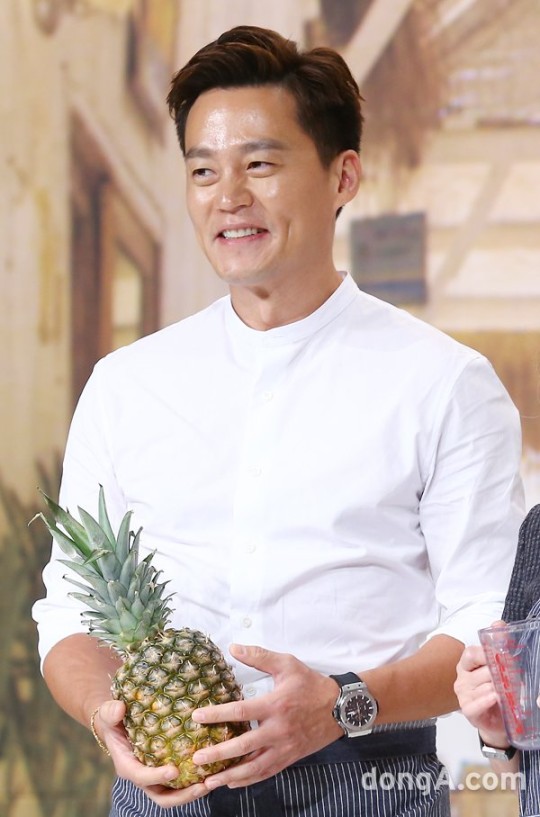 Ooh great news! Glad to see Lee Joo Young get a bigger role.
I haven't heard about this drama before. No info about the PD/writer yet... but the plot sounds pretty interesting. Helps that it will be on OCN.

I like Lee Joo Young, so I think she is great at picking this type of drama for her return to small screen.

I cannot actually believe it's taken until Itaewon Class for the world to realise that Lee Joo-young is great. She has such screen presence, I've loved her since Weightlifting Fairy!

Also, this premise could have a lot of potential. The Signal elements are clear, but in establishing itself as a political thriller rather than a police procedural, I would argue it could have a totally new impact if it wants.

Oh! This sounds super fun! I hope Lee Seo-jin accepts this role. I can't wait to see him back on my screen after the insanity that was Trap. Still not over that tbh.

He really scared me in Trap, I didn't expect the twist. And this is an OCN drama. I don't know if I can ever trust LSJ anymore. Hahaha

It was way too intense an experience. Still gives me chills thinking about it.

Oh no, I can't read! Well I'm still hoping she isn't his love interest either! 🙈

And you can rest assured about the romance it is on OCN... 🤣 There will be no romance even if you want to

I like this casting news. Lee Seo-jin seems to find a new love for thriller drama. I hope both him and Lee Joo-young confirm soon.

For the past 8 years, Lee Yoo Young has been in supporting roles in film and TV. She did quite well in her first lead in the KBS drama special "Home Sweet Home." Her first lead movie role, "Baseball Girl," debuted in film festival circuit and was supposed to have wide release (but for the pandemic). She clearly has the acting skills to be a good lead.

hope they will re unit with uee