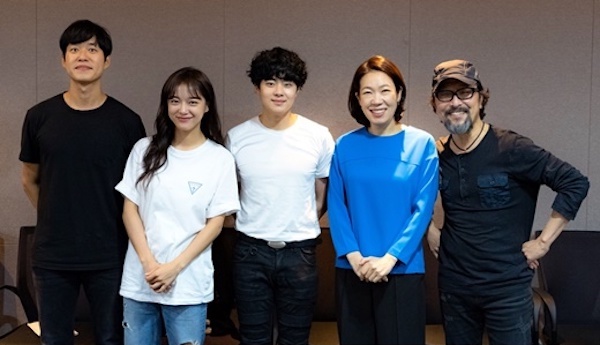 They play demon hunters called “counters” who disguise themselves as noodle shop employees in the mortal realm. The premise and the synopsis language are totally giving me Mystic Pop-up Bar vibes on an Along With the Gods scale.

On the side of righteousness, Jo Byung-kyu is the titular character “Rumor,” who has unparalleled, prodigy-level abilities when it comes to catching demons. Yoo Joon-sang plays a counter with super-strength, but his fast-talking skills add a unique comedic flair.

Kim Se-jung plays extrasensory counter with a 100% evil-spirit-detection rate. She has the chic, haughty looks of a k-pop idol, but a personality that doesn’t match. Yeon Hye-ran plays the healer and the group’s emotional center. She’s supposed to have a bickering relationship with Yoo Joon-sang.

Ahn Seok-hwan is both the team’s warm-hearted financier and clean-up crew. Because of his role, we’ll definitely be seeing some ajhusshi flexing from Ahn Seok-hwan, which I’m looking forward to.

Others present at the script read included: Moon Sook (Old School Intern), Lee Ji-won (Romance Is a Bonus Book), Kim Eun-soo (My ID Is Gangnam Beauty), Lee Do-yeob (Melting Me Softly), and Choi Yoon-young (Designated Survivor: 60 Days). Regarding the drama, the production team said: “We will try our best to provide a refreshing, enjoyable drama to satisfy our viewers and create a cathartic release.” 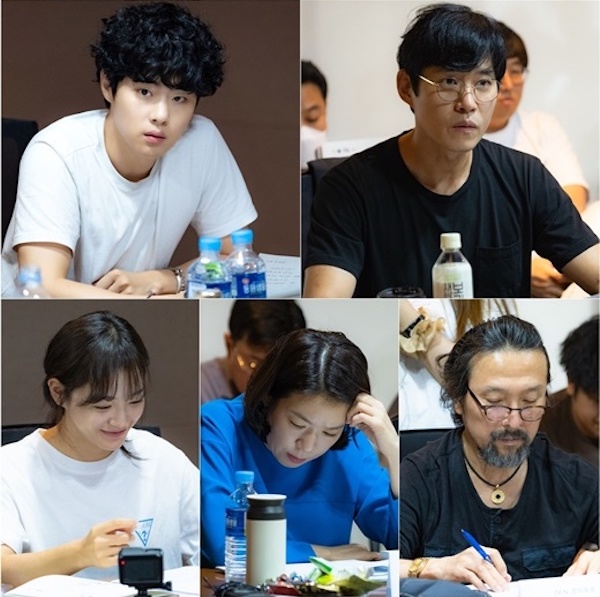 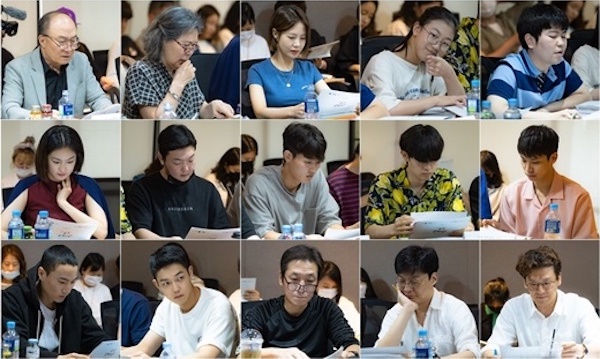 I'm sooo looking forward to this!
Sound fun to watch.
I love Yeom Hye-ran's performance no matter what she plays.

Missing, Search and Amazing Rumor, I hope OCN will keep breaking their viewership records this year.

I will just copy what I wrote in @magajesj Jezz’s post yesterday:

Yeom Hye-ran (in blue) is one of my favorite character actresses. She was outstanding in WHEN THE CAMELLIA BLOOMS and also in her short appearance in HOSPITAL PLAYLIST.

I hope l will be able to follow OCN’s SEARCH with AMAZING RUMOR/WONDERFUL RUMORS. I hope it is picked up by one of the sites I have a subscription with.

Yes, Yeom Hye-ran is my favorite actress too!
She was fantastic in Mystic Pop-up bar and SF8 (the episode The Prayer) also.

Search is going to be on Viki.

I also sing the Yeon Hye-ran praises as well!

Also side note: I can't help but chuckle at Jo Byung-kyu's name. Good actor, but I remember his I Live Alone appearances. When he got waxed, OUCH. He came across as humble and down to earth there.

Hmm, at the plot description. Sounds interesting, but I can tell the execution is going to make or break it.