A woman who is reaching middle age and hasn't made much of herself, is mysteriously visited by her seventeen-year-old self. Through spending time with her younger self, she gets a refreshed perspective on life, and even learns to give love a chance.

A woman who is reaching middle age and hasn't made much of herself, is mysteriously visited by her seventeen-year-old self. Through spending time with her younger self, she gets a refreshed perspective on life, and even learns to give love a chance. 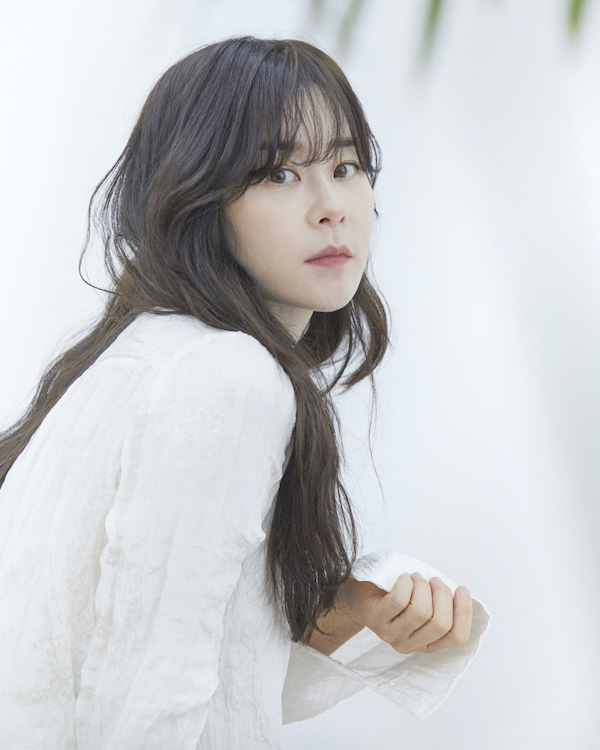 KBS drama Hello? It’s Me! has confirmed its casting of Choi Kang-hee (Good Casting) as the lead character. She’ll be playing a 37-year-old who is given a chance to relive her youth as a bright and passionate 17-year-old.

If life were a baseball game, Choi Kang-hee’s character has already struck out three times. She’s single not by choice, but by sheer lack of interest from the opposite sex. She’s a temp worker so her employment status is always in danger. Even her own family doesn’t seem to care about the things going on in her life.

Then, she’s given the opportunity to live as her 17-year-old self when she was brave and optimistic, unlike her current downtrodden cowardly self. Choi Kang-hee described Hello? It’s Me! as a coming-of-age fantasy drama for adults who have always wanted to relive their youth.

Just because of the plotline, I can’t help but compare this drama to Eighteen Again. Hopefully, there will be a significant difference in messaging and thematic plot lines since this one doesn’t attempt to also address marriage. I’m also wondering if they’ll keep Choi Kang-hee to play her own 17-year-old self or if they’ll cast an up-and-coming actress.

Hello? It’s Me!, written by Yoo Song-yi and directed by Lee Hyun-seok, will begin airing January 2021.

This sounds right down my alley..I'm sure Choi Kang Hee will also play the younger version jajja...Looked now and indeed this is the one with Kim Young Kwang as the male leading role....

"She’s single not by choice, but by sheer lack of interest from the opposite sex."

So she's an incel?

Lordy, I would have thought DB was a refuge from issues like incels and the other crap that makes American life so appalling right now. No criticism of the post intended, I appreciate the comment.

As for me, I am self-imposing a moratorium on time travel and body swapping and any combo of the two until 2022.

"Whether it's robots or serial killers, time travelers or aliens, pianists or teachers at corrupt private schools, fearless journalists or newbie politicians, I notice more and more how similar-themed dramas air at the same time. It makes me wonder if they result from contests or school assignments or backroom intrigue. It happens too often to be coincidence."

Hmm, wonder if they hear word on something and make a similar product, and see which one lands...

LOL. It is really interesting how it happens. Korea is a very "trendy" country, and trends catch on fast, so it wouldn't surprise me if something similar happens in the drama industry.

I just hope that the trend pivots more to inclusivity and stronger Female Leads in the future!!

It's cool tbh, when something hits it big (K-entertainment wise), and 1/5 of the S.K population goes crazy over it for that amount of time. Which is impressive since people have short attention spans.

they have been like that since 2012, or maybe even older (I did not have much internet access before that). it's fun because even if the same theme is on for a particular year, the execution is always different

I looked forward to this... female 18 Again-type dramedy.

Would be awesome if Lee Do Hyun/Hong Dae young from Eighteen Again makes a cameo. Seems like becoming your teen self is a thing that happens more often than you would expect (see also: Miss Granny)!

This sounds super cute but also I have no idea how they will do the romance element without it being hella creepy...

We're getting an Adele OST, right?

This made me literally laugh out loud.

Choi kang hee is excellent in comedies. But if she's to play her younger version too, I don't think that's a very good idea. That'll be a reach. Yoo Inna would've been great though (I'm saying this cuz I was just only yesterday looking her up for something)

this reminds me more of "never been kissed", I love that movie