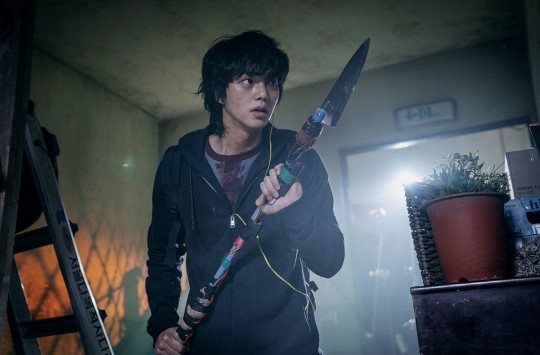 Based on a popular webtoon by the same time, the drama is centered around Song Kang’s character named Hyun-soo. Socially withdrawn and just a high school student, he loses his family and moves into a new apartment on his own. What awaits him there though, is more horrors when the people in his new building become twisted by their own selfish desires and start turning into monsters. The story then follows Song as he steps out of his hermit shell and fights to help other people and survive.

Lee Jin-wook takes on the role of Pyun Sang-wook. With a face full of scars and a mysterious past, he is often mistaken for a gang member but is actually a hard-working police officer.

Lee Shi-young plays a character who’s not in original webtoon, firefighter Seo Yi-kyung. Having once been on the special forces, she’s perceptive and has strong combat skills.

Playing the brain of the group, is Lee Do-hyun and his character Lee Eun-hyuk also resides in Song Kang’s building. Due to his intellect and cool logic, he also becomes the de facto leader of the remaining building residents during the crisis.

Directing for the drama is PD Lee Eung-bok (Mr. Sunshine, The Lonely Shining Goblin) and the script will be penned by a team of writers: Hong So-ri, Kim Hyung-min, and Park So-jung. 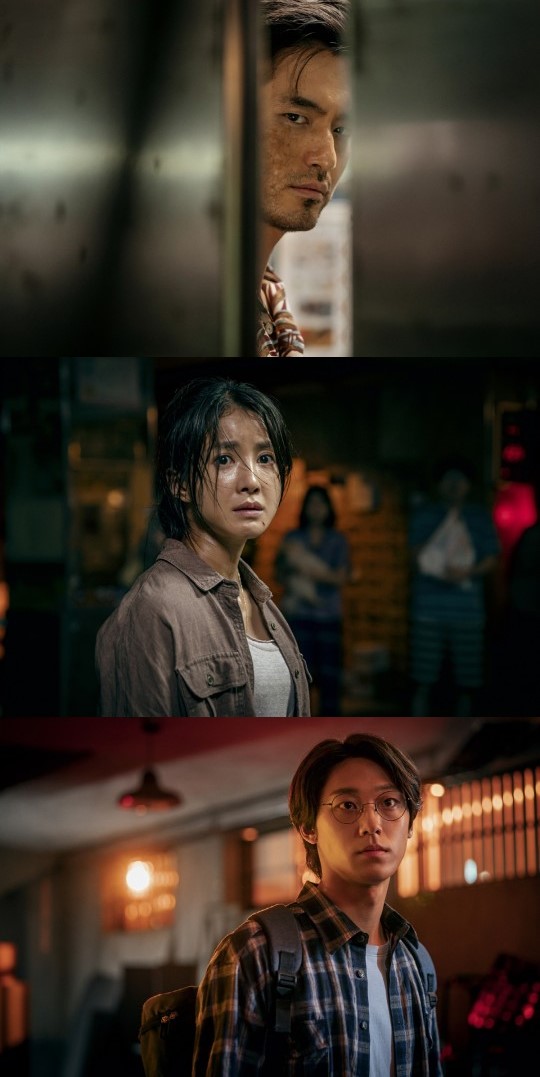 I'm watching Sweet Home for Lee Do-hyun who stole my heart since Hotel del Luna and shot to the top of my list after 18 Again. I was unimpressed with Song Kang's acting in Love Alarm. As always, Netflix dramas are a question mark with how many seasons this will have.

Finally news! Every day waiting they give us even little teaser. Lets see if it is gonna be great like the webtoon.

Lee Shi-Young the go-to tough woman, always in te action roles
I so love her but I would love it if she could show her passion for running and food in some drama.

After 18 again, I have decided to watch anything and everything Lee Do-hyun will be in. He has such a great screen presence.

Lee Shi-Young is in this and I've seen the manga and it looks like plenty of action, horror, and drama. I'm in.

this sounds interesting! different and i really like lee jin wook and lee shi young.

Between Sweet home , uncanny counter and the guest(2018 drama) being released on Netflix in December, I'll probably be setting up myself for some nightmares ;D

I'm coming cause Song Kang but then I saw Lee Do Hyun?!
Bring on show!

I read the Manwa a couple of days ago and loved it. Now there is news of a kdrama for it with Lee do hyun. Happy times!! Though I wish Lee do hyun played the mc, he was spectacular in 18 again.