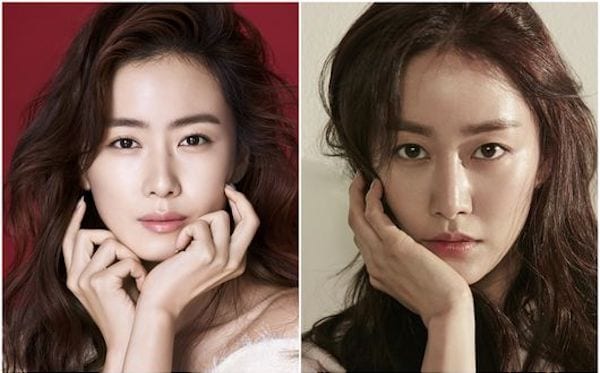 The main lineup for KBS weekender Okay Gwang Sisters has been confirmed. This upcoming drama is mashup of many genres including mystery, thriller, melo, comedy, and family. Amidst the divorce proceedings of the Gwang sisters’ parents, their mother is murdered, and everyone in the family becomes a suspect.

Yoon Joo-sang plays the patriarch of the Gwang sister family. He was the firstborn son of a traditional family, and as a result, he’s a bit old-fashioned. Hong Eun-hee plays the oldest Gwang sister, Lee Gwang-nam, who is prideful and selfish. Definitely the most princessy of the bunch, Hong’s character received a lot of maternal love growing up, and she harbors a deep resentment toward her father for making her mother suffer. Her husband is played by Choi Dae-chul (Awaken), who is a successful lawyer. Although he’s agreed with his wife to use protection, in his heart, he’s always wanted a child. 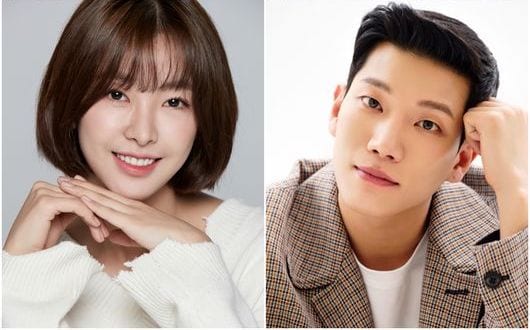 Jeon Hye-bin will be reuniting with writer Moon Young-nam, after their last family drama together, What’s Wrong Mr. Poong-sang. Jeon Hye-bin plays the second oldest Gwang sister named Lee Gwang-shik, and she’s a smart and righteous civil servant. Although she ends up making some wrong choices because of a lack of parental love while growing up, she is thoughtful and considerate. Kim Kyung-nam (The King: Eternal Monarch) plays a dropout that quit school to become a rockstar. He’s fairly good at singing and playing the guitar, and he has an awesome humor to match. It’ll be interesting to see how he intersects with the other sisters.

Go Won-hee plays the youngest Gwang sister, Lee Gwang-tae. She’s an eleventh-degree black belt in judo who has never held a permanent job. Her personality is refreshingly direct, and she’s all about the solo life, YOLO, and small happinesses. Seol Jung-hwan (Different Dreams) plays a bright, resourceful playboy until he’s caught in his own web of lies by Go Won-hee.

Of the supporting characters surrounding the family, there’s Lee Bo-hee (Everybody Say Kungdari) who plays Oh Bong-joo, the landlord of a studio building. She bought it after struggling hard to save up. Kim Hye-sun’s (Suspicious Mother-in-Law) character has a bickering relationship with Yoon Joo-sang, despite their age difference. Similarly, Lee Byung-joon (Eighteen Again) is the son of someone who once worked for Yoon Joo-sang’s family, but they have a bromantic relationship.

They're both in Uncanny Counter. Yoon Joo-Sang plays So-Mun's grandfather.

I like a good KBS weekender and this one looks promising. Typical weekend drama setup but the murder gives it a bit of a twist. I really like Kim Kyung-nam and Go Won-hee.

I like Go Won-hee as well and she has already proven that she can do well with an ensemble situation- which every weekender has to be.

Great cast but I am not sure that a murder mystery is a good idea for a fifty episode show.

But... Kim Kyung-nam was casted for a sageuk as a lead. Is it already done? “Red Cuff of the Sleeve” was on my 2021 watch list.

KKN was one of my discoveries of the year in this pandemic 2020... and I loved him on TK:TEM

I watched him in Come and Hug Me. He stole the show for me. His character was more interesting than the hero and he acted really well. Since I really like him. In TK:TEM, I prefered his relationship and chemistry with KGE's character than the main love story.

When will Jeon Hye-Bin be in a show I can watch again!!!! I'll do anything for love, but I won't watch an insane 50-episode family drama comedy melodrama murder mystery :(

Wang family writer?
and a murder mystery/thriller for a 50 eps drama?
will it works?