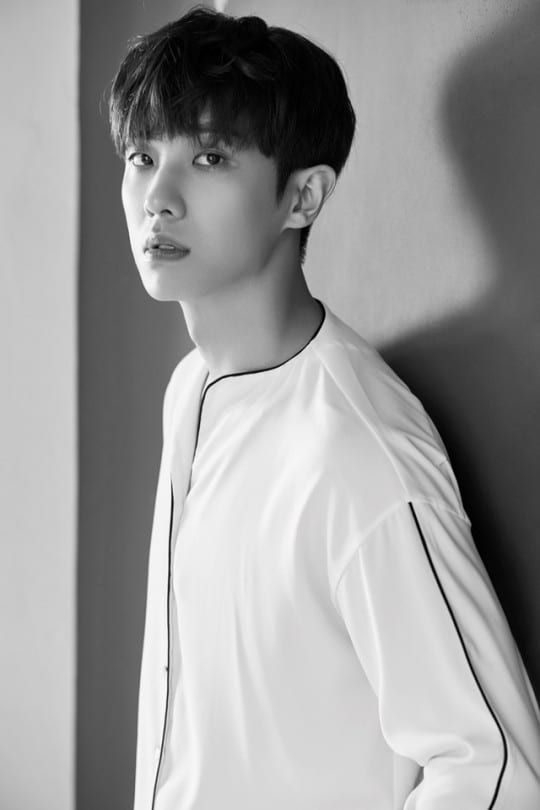 A new fantasy drama is in the works for tvN called Bulgasal and offers have been made to actors Lee Joon (Father Is Strange) and Lee Jin-wook (Sweet Home).

The drama is said to be a revenge story involving a woman who retains all the memories of her past reincarnations, going back 600 years, and an immortal creature called the Bulgasal.

If Lee Joon accepts, he will be playing the role of Ok Eul-tae who is the mysterious Bulgasal. He was once human over 600 years ago and still looks, thinks, and feels emotions like other humans do. And he continues to live among humankind, despite having to drink blood instead of consuming human food. Due to his long and ongoing life, he also mastered the art of reading people and manipulating them to gain wealth and power. However, as a Bulgasal, he is cursed to not only never die but to never kill other people as well. He also exerts self-control when it comes to amassing power; he never makes moves to take over the country or the world due to mistakes he made in the past and the secrecy of his true identity.

Although Lee Jin-wook is also in consideration to play a part in Bulgasal, information regarding his character has not yet been revealed.

Production for the drama will be lead by the team who created tvN’s Entourage, with PD Jang Young-woo in the directors chair and scripts written collaboratively by Seo Jae-won and Kwon So-ra. PD Jang also has a long history with actor Lee Jin-wook, having directed I Need Romance 2 and been part of the production team for Sweet Home.

tvN’s new fantasy drama Bulgasal is currently in the planning stages and a time slot has not yet been finalized. 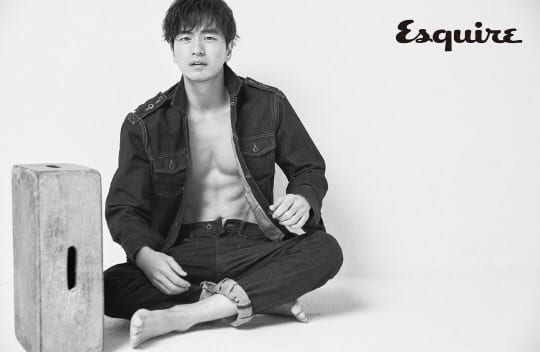 So many saeguks and ancient one stories this year, this could be good, why not.

Big yes to Lee Joon. Ready for his comeback after three years. Big no to Lee Jin-wook.

It's not a sageuk, so I'm good. I read that it is reported to have a 40 billion won budget. Guess they plan on a lot of special effects?

i am so excited to see Lee Joon again in a drama! and i like Lee Jin-wook enough that i am excited for both! now story be good be good!

More Lee Joon is always welcome. It’s been so long since I’ve seen him onscreen. The story also seems interesting.

They deliberately chose to NOT use the word vampire. Wonder why not?

So that I can make all the jokes and shitposts about it that I want ;)

I was wondering the same thing.

1. Something trite like - sun light isn’t a problem
Or
2. Some clever new twist

Thought this was called Immortal? Is it the same thing?

I missed Lee Joon so much! Can't believe the last time I watched him was in Father is Strange back in 2017, I hope he takes it just because I need him back on my screen soon!

The plot sounds like my cup of tea and I missed Joonie so much. I hope he accepts it.

I think Lee Joon will play a character like this really well, I hope he accepts this.

I'm excited for this! It sounds fun :)

Lee Joon in another project after Sea of Silence? Such a good news! But the PD of Entourage? I doubt that it will be a hit or miss.