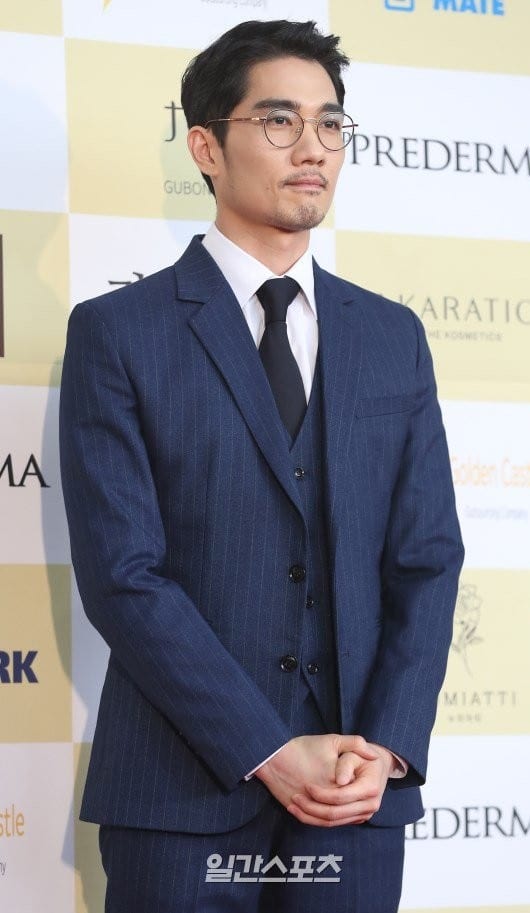 A new mystery thriller is being planned on OCN called Hometown. Casting has been confirmed for actor Yoo Jae-myung (Itaewon Class) while Uhm Tae-gu (Rescue Me 2) is currently considering the offer.

The story takes place in an overcrowded small town where a mysterious series of murders have occurred. The only clue so far is a tape recorder that contains a recording of strange sounds that can’t be deciphered.

If Uhm Tae-gu accepts, he will be taking on the lead role of Jo Kyung-ho. After spending time studying abroad in Japan, he returned to his hometown and staged an indiscriminate terror attack using gas. He turned himself into the police shortly afterwards. But he stayed silent during his interrogations and didn’t disclose the reasons for why he did what he did. He’s currently serving a life sentence in prison and has severed all communications with the outside world.

Yoo Jae-myung’s part is reported to be a leading character as well. However, the details regarding his role have not yet been revealed.

OCN’s Hometown is currently being planned to be 6 episodes long and will be broadcasting during the summer months.

I think he did speak but they couldn't hear him because of his voice :p

Wasn't Tae-gu the super shy guest in A House With Wheels? Introverts of the world should unite behind this brave soul.

Yes, with other actors if I remember correctly. The first time, I saw one of his interview, I thought he had a loss of voice but it looks that he's always like this :p

Returns from Japan and returns "to his hometown and staged an indiscriminate terror attack using gas"? Interesting. A little reminiscent of the Tokyo sarin gas attack in 1995.

I must say, Uhm Tae-gu looks dashing in a stubble. It is a very rare where I ever saw any Korean actor in a stubble except maybe Jang Hyuk and recently Nam Goong Min in Awaken

Him in TFP = chef's kiss. Helps that the wearer is sexy lol. He looks good either way, altho more mysterious w/ a mustache. Was considering a stache for TFP, but decided a priest should look clean cut lol.