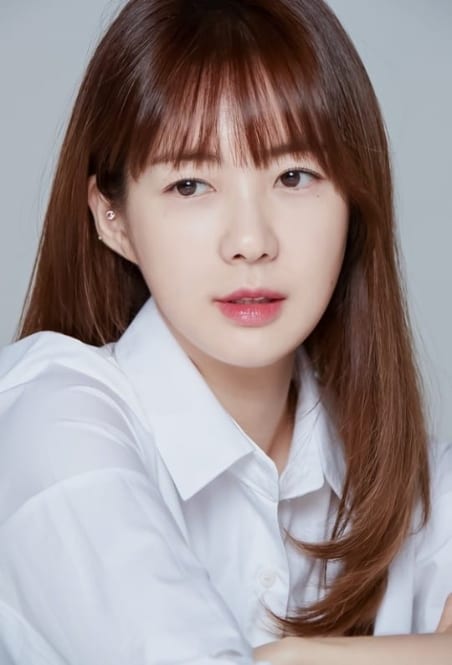 A new drama is in the works for JTBC called Green Mothers’ Club and casting has been confirmed for Lee Yo-won (Running Investigators), joining Chu Ja-hyun (Unfamilar Family).

In what seems to be a slice-of-life style story, the drama is aiming for a realistic angle, with its plot being anchored by regular women in real life settings. Five mothers who first meet through their children’s school community each each come from different environments and lifestyles, and have their own personal insecurities and struggles. But they bond over their shared motherhood and are open with each other about their day-to-day lives. We then follow the characters as their friendship deepens, and they learn to heal and grow through their comforting support for one another.

Not much information was released yet about the individual characters, but both actresses reported that the roles were different from previous ones that they’ve played. Lee Yo-won explained that she was attracted by the complexity of her character and both actresses were keen to challenge themselves in new ways. 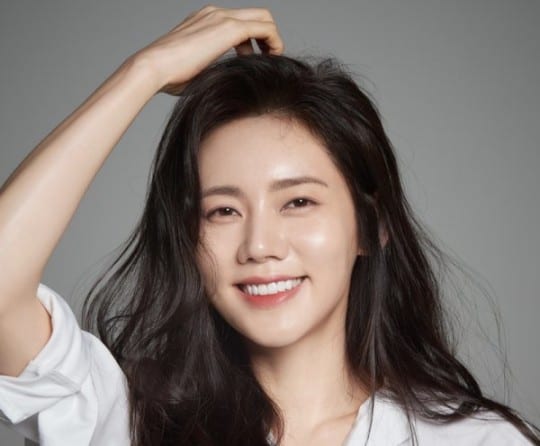 I love both actresses! I want a lovely family drama that won't turn in makjang!

I love them both. This sounds right up my alley.

Chu Ja Hyun......... Her casting alone has drawn me into the drama, her drama choices of late also are excellent so I'm in😉.

Oooh. so this was the drama that Chu Ja Hyun was talking about in this video: https://youtu.be/QUPTfY3SpfA

Watch this: Na PD playing with our favorite BH Ent actors and actresses.

Excited to know who are the other Moms.