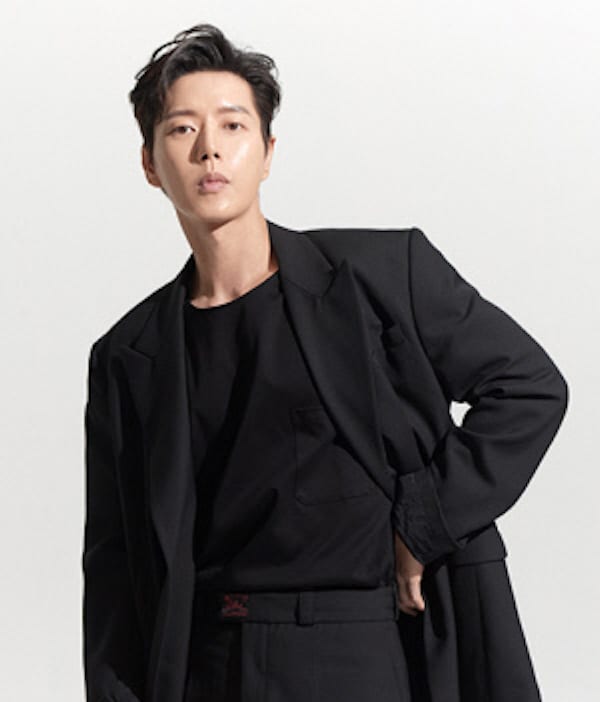 Tentatively titled, From Now Showtime!, this upcoming drama has cast Park Hae-jin (Old School Intern) as its lead. It’s been described as a mix between an investigative ghost story and a rom-com. Park Hae-jin plays a supernaturally gifted magician who becomes involved with a case. Expect a love line with the hot-blooded female cop in charge of the case.

At first glance, Park Hae-jin’s character has a cool appearance, and an even chillier personality. He’s famous for being a sharp-tongued, superstar magician whose performances leave audiences so astounded that it’s almost like their souls have left their bodies. His trade secret is that he can see and talk to ghosts, so he “employs” them to do his bidding.

Currently, casting for this drama is still going on, and negotiations are underway for a broadcasting station and airtime. Written by Ha Yoon-ah, From Now Showtime! will begin filming in August.

i'll look forward to this one - i really enjoyed PHJ in Man X Man! he's great at both haughty/cold and comedy... : )

Getting Bring It On Ghost! vibes from this

So kdramaland apparently decided ghosts and magicians are the next trend.

A new profession to tackle 😂😂

I dunno about new- for one, this writer's first drama was a fantasy supernatural that aired a year ago, so fantasy is clearly their preferred genre, and secondly, in general ghosts tend to be a pretty common part of Korean fantasy shows, and they've been happening for a while.

4 I do not give six flying dragons

I take issue with the title of the article. It's too obious.
I mean... Could he play a "drab" Magician?, an uncool magician?...
I don't think so.

Yes to sexy Park Hae Jin, but i have serious doubt on sexy, magician PHJ.

"there certainly isn't going to be any magic. it is a path to a lonely life where people mock you and you don't even realize it"
"michael, i'm a magician....oh"

a "cool" magician is like david blaine and hes ugly and a piece of shit. there are no cool magicians. who is going to let them know?!?!? IT'S A MAGICIAN lmaooo idk why this is so funny to me

It's the Mystic Pop Up Bar writer, so you don't really need to sell me on anything more than that.
Time to find out if writer-nim lives up to their debut drama or not.

I don't recall ever seeing a magician in dramaland. So this is certainly something different.