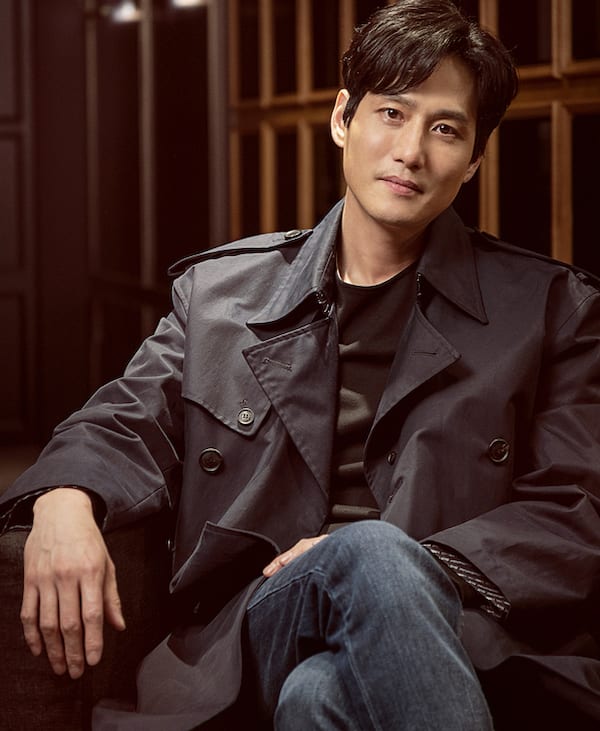 It’s been announced that A Couple’s World actor Park Hae-joon has chosen his next project. Based on a Japanese manga by the same name, I Haven’t Done My Best Yet is a comedic, delayed coming-of-age drama featuring Park Hae-joon as the male lead, Nam Geun-pil.

In a society that emphasizes obligation, sacrifice, and responsibility for men who are usually the household breadwinners, middle-aged man Nam Geun-pil decides to gather his courage to rebel against this societal expectation and pursue his own identity. Without a plan, he quits his job and as a man in his forties, it’s not easy. At the beginning, he gets a lot of flak from his live-in girlfriend’s father and daughter. So, he leeches off his employed friend to fulfill his day-to-day alcoholic needs.

One day, he learns that the man he thought was a neighborhood bum just like him is actually an ultra-wealthy webtoon artist. Immediately, he pivots his career track and becomes a manga-artist-in-training.

Directed by Im Tae-woo (Yoo-na’s Street) and co-written by Park Hee-kwon (The Flu) and Park Eun-young (The Third Charm), I Haven’t Done My Best Yet will be broadcast on JTBC, but the air date has not been confirmed.

Lol, the description made me laugh. Live-in girlfriend's father and daughter. I had to read it twice.

I don't think I watched him in a comedic drama/movie before, so I'm curious.

This certainly sounds different. I will check it out in part because this seems to be a pure comedy rather than a formulaic rom-com.

Omg, I forgot about manhole. That drama literally just got worst, it had one good episode and then imploded.

Classic trainwreck drama. If I'd been on the fan wall when I watched it, you could have sat with popcorn while I lost my mind.

Lol, so bad. I never got to your fanwall, but I remember some of your comments because we were both so baffled by how bad the drama was.

So, to rebel against society expectations he quits his job and leeches off his friend so he can drink all day? He sounds nice...

A "delayed coming of age drama".
Because what Dramaland needed was another emotionally stunted man boy who doesn't want to take responsibility for anything.

Love this actor. He's charismatic, and gets more attractive the wore you watch him. He was suppose to be in Money Heist (Park Hae Joo or so took over) b/c of schedule conflicts. Also, I've been noticing more film talents coming over to drama...anyways, think he'll be funny, so I hope this sounds better than what's on paper...