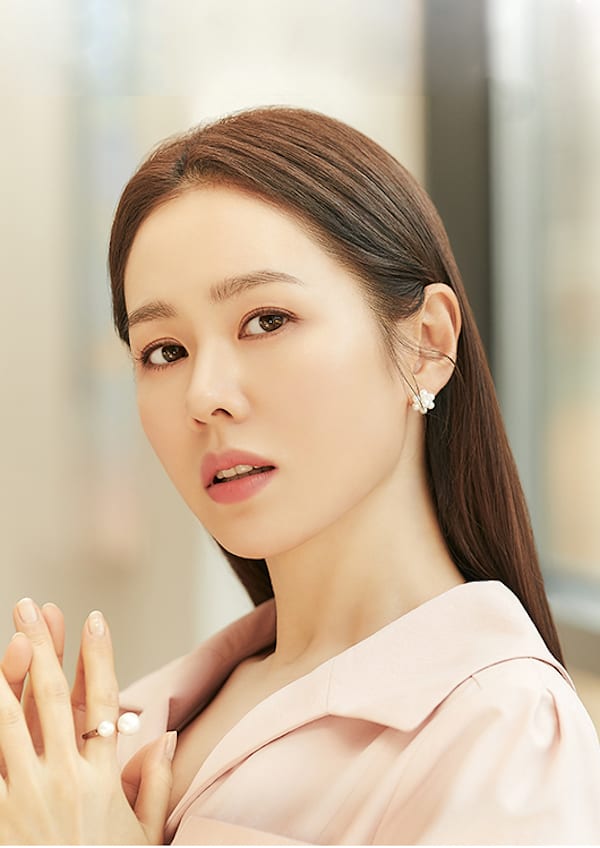 Crash Landing on You star Sohn Ye-jin is preparing to make her comeback in upcoming JTBC drama Thirty, Nine. It’s all about a trio of women who are best friends. The drama delves into the deeper story about their friendship, romances, and lives as they approach the age of forty.

Sohn Ye-jin has been cast in the main role of Cha Mi-jo, the chief director of a dermatology clinic in Gangnam, who grew up in a well-to-do family. Previously, Jeon Mi-do (Hospital Playlist) confirmed that she will be playing one of Cha Mi-jo’s best friends: Jung Chan-young.

A drama about strong women with great careers sharing friendship? I’m totally in! Plus, Sohn Ye-jin and Jeon Mi-do are both amazingly talented actresses who are on the forefront of the Hallyu wave now. I can’t wait to see who they cast as the third in the trio (*crosses fingers* Ha Ji-won please).

Written by Yoo Young-ah (Boyfriend) and directed by Kim Sang-ho (Run On), realistic romance drama Thirty, Nine will be a 12-episode series. Filming is expected to begin in August after casting finishes.

I love this. Women lead dramas have not disappointed me for the most part, especially when it is about a group of women who are friends.

Happy for a female-centric drama, especially with these actresses. I'm a fan of the director too after Run On. I'd rather it focus more on friendships and careers than romance but hopefully there is a good balance.

What about Gong Hyo-Jin for the third character?? Was her casting ever confirmed for Queen of the Scene?

SYJ said she took her Something in the Rain role because it was about a career woman in her 30s (just like herself) having to make real life choices. It seems 39 is a continuation of that type of role for her. I look forward to the series and the fact that it is only 12 episodes.

YES I'm definitely in!! I would love to see Han Ye Ri in this and also Ha Ji Won <3

my vote is Seo Ji-hye!

Make it Han Ye Ri and that will be one powerhouse casting.

Han Ye-ri would be an amazing round-off to the troika, but she's got a drama coming out in the later part of the year, I think? I do like Ha Ji-won, but what about Choo Ja-hyun or Yoo In-na? Regardless, a trio of women friends being awesome is totally my cuppa!

I love the cast, writer and director. My hopes are high!!

I was wondering while reading the comments why people were throwing out names... until I read the article. I thought the third lady is confirmed to be a musical actress (can't remember the name)? They are going with an all-82-er cast so exactly 39 in international age.

Yep she is! but from what I know, she and Mido haven't confirmed yet. They only confirmed that they got the scripts and positively considering. so far, only Yejin is confirmed 100% to appear in the drama. I think tineybeanie is confused because I never saw any news reporting Mido's confirmed appearance in the drama or maybe I'm wrong hmm.

Love this!! Jeon Mi Do is seriously my girl crush since the beginning of Hospital Playlist...she's so so good!! Excited to see her in a new project!

I would add Lee Min Jung to the mix! She's also an 82', and she's besties with Son Ye Jin in real life too! Plus, she's a talented actress who deserves a big break like this again! How come no one has offered the role to her yet?

me, a slice-of-life trash and ultimate jeonmido and sonyejin stan: *ASCENDS TO HEAVEN*