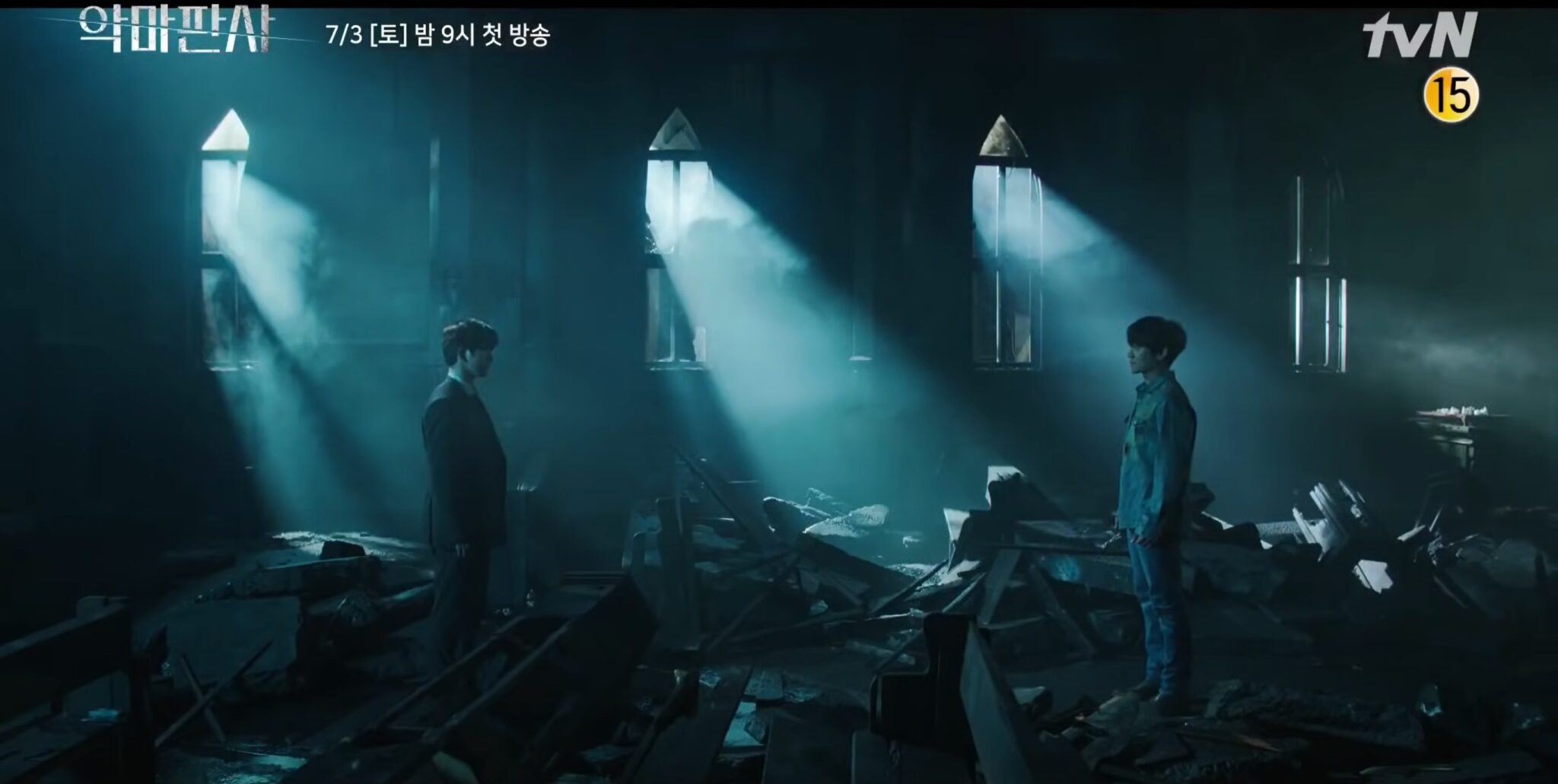 Set against the backdrop of a dystopian South Korea, justice in this world is determined through a live broadcast courtroom show in which the whole nation participates. Ji Sung takes on the role of a popular judge named Kang Yo-han, who is both praised and feared. The show questions whether he truly is a hero for the people or if he’s hiding his real nature behind a mask.

Jinyoung plays an associate judge, Kim Ga-ohn. Although he works with Ji Sung in order to create hope for a destitute nation, he is wary of Ji Sung and doesn’t agree with how he treats justice like a game show.

The new video teaser starts with an overhead shot of Ji Sung standing with his arms outstretched in the middle of the circular courtroom. As he turns his body, his arms move like the hands of a clock as if he is taking control of time itself. Cameras flash all around him as his fans take his picture; Ji Sung explains that, “The court trial is a game.” A determined Jinyoung approaches from down a hallway and he rebuttals, “The judge’s strongest power comes from following the law.” Jinyoung looks down as he sits with Ji Sung in a public trial, along with another judge Kim Jae-kyung (The Secret Life of My Secretary).

It cuts to a sequence of quick shots showcasing Ji Sung: racing another car, a car crash, fighting, and Ji Sung standing before an array of screens showing the multitude of viewers tuning into the live show. He asks, “Isn’t this the justice you people wanted?” Jinyoung opens the doors to confront Ji Sung, “A person cannot take sole control of justice for themselves.” The teaser comes to an end with the two facing off, and the background curiously changes from a ruined building to a pristine urban landscape. 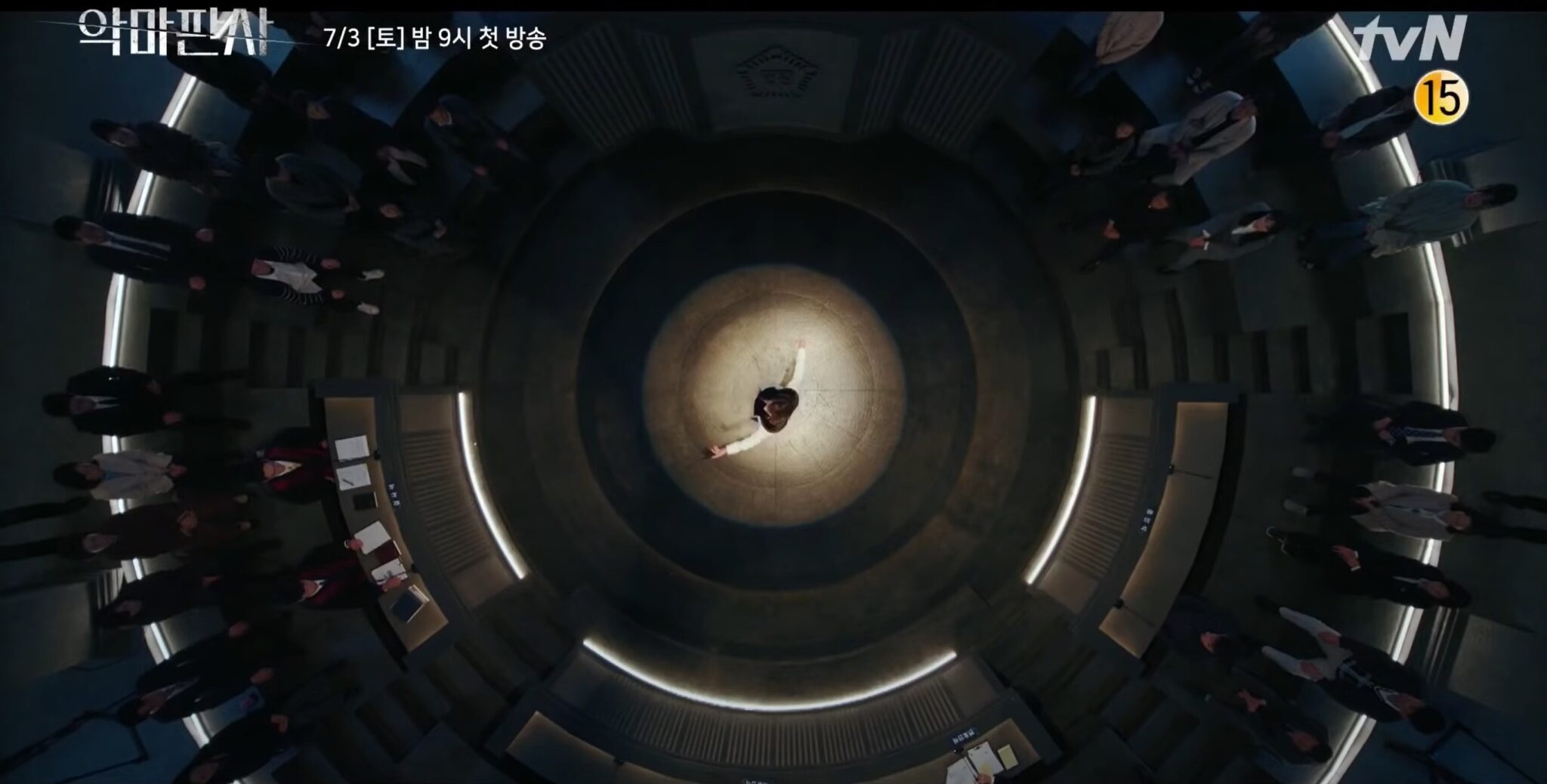 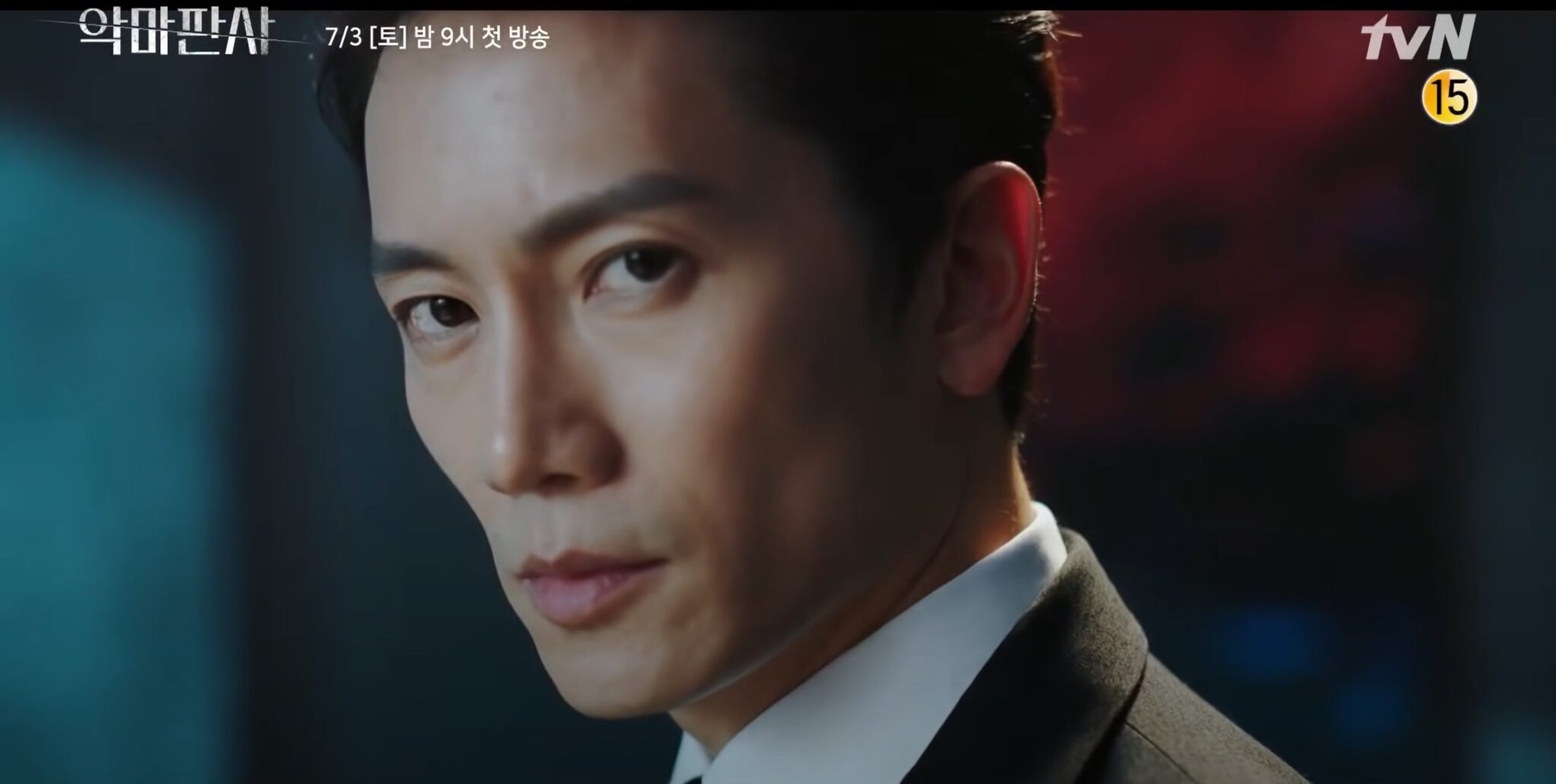 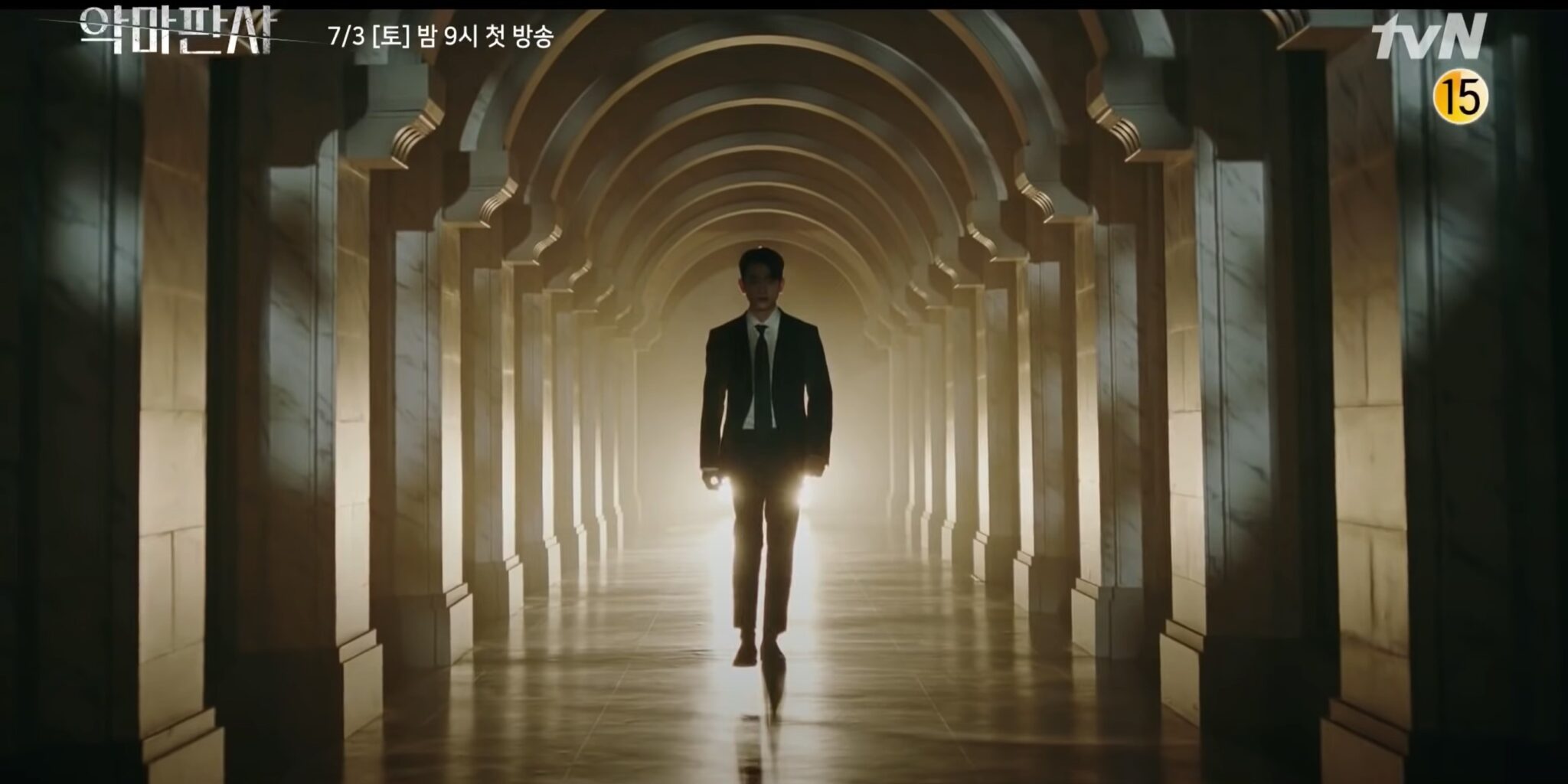 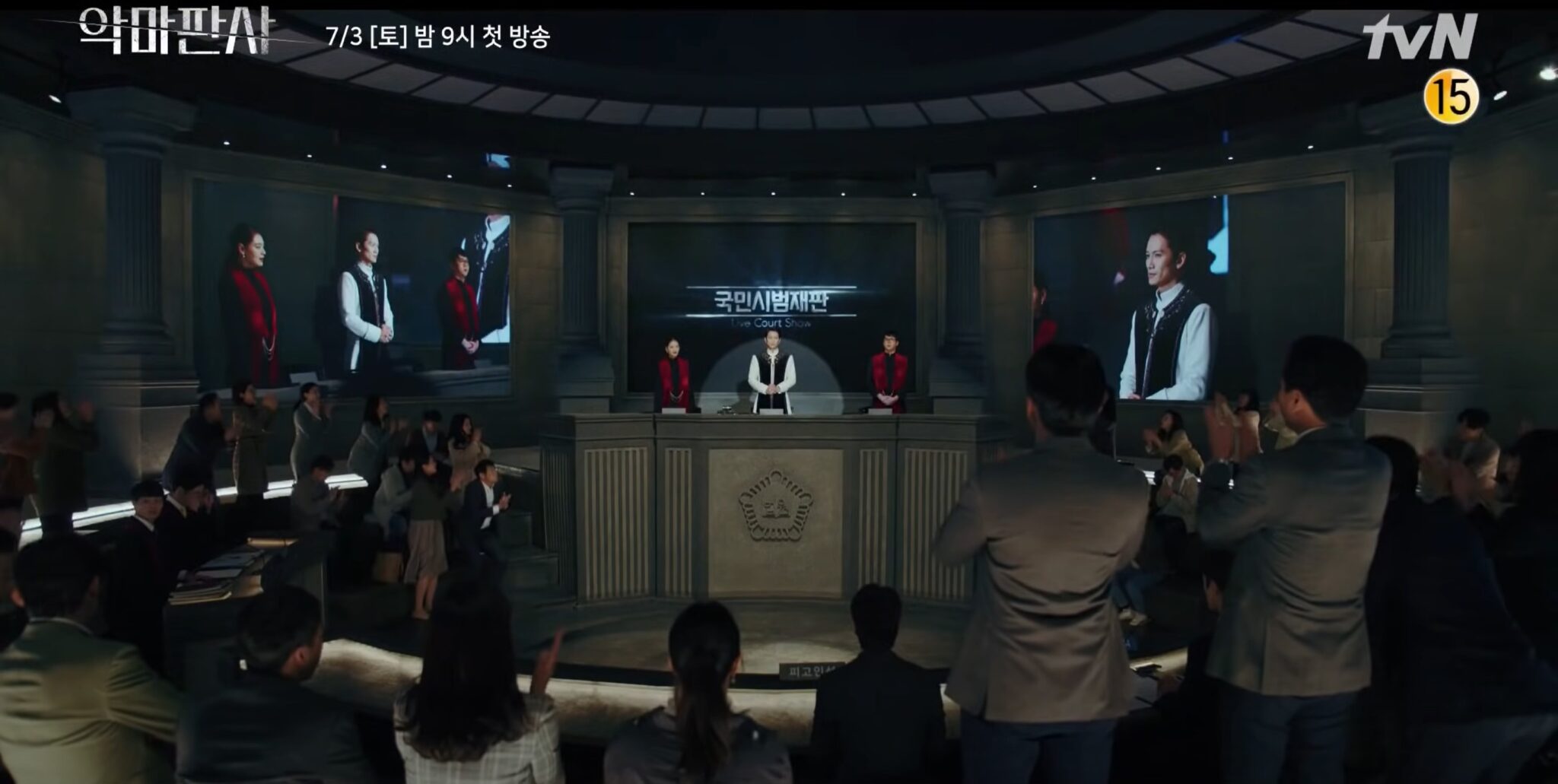 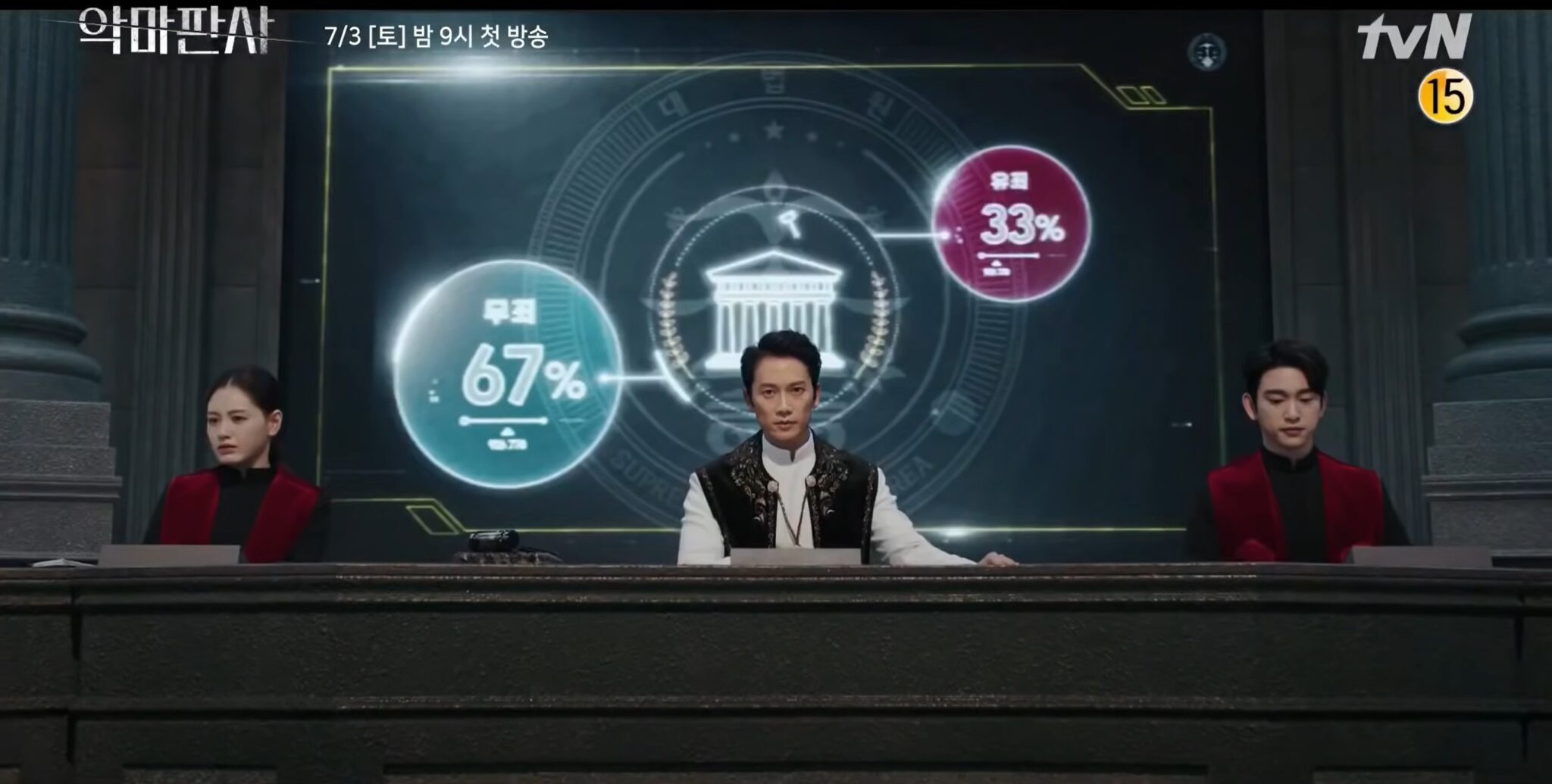 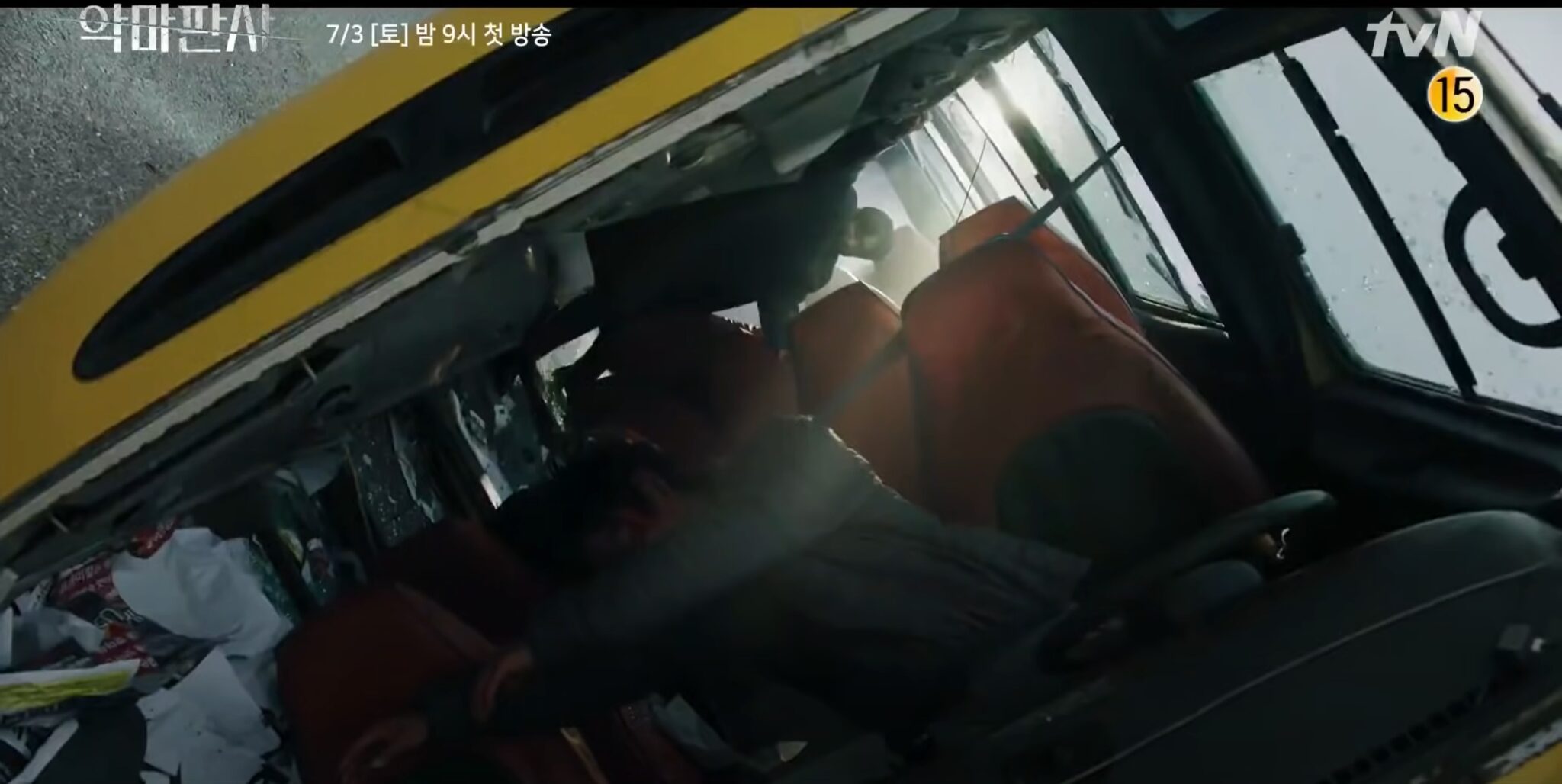 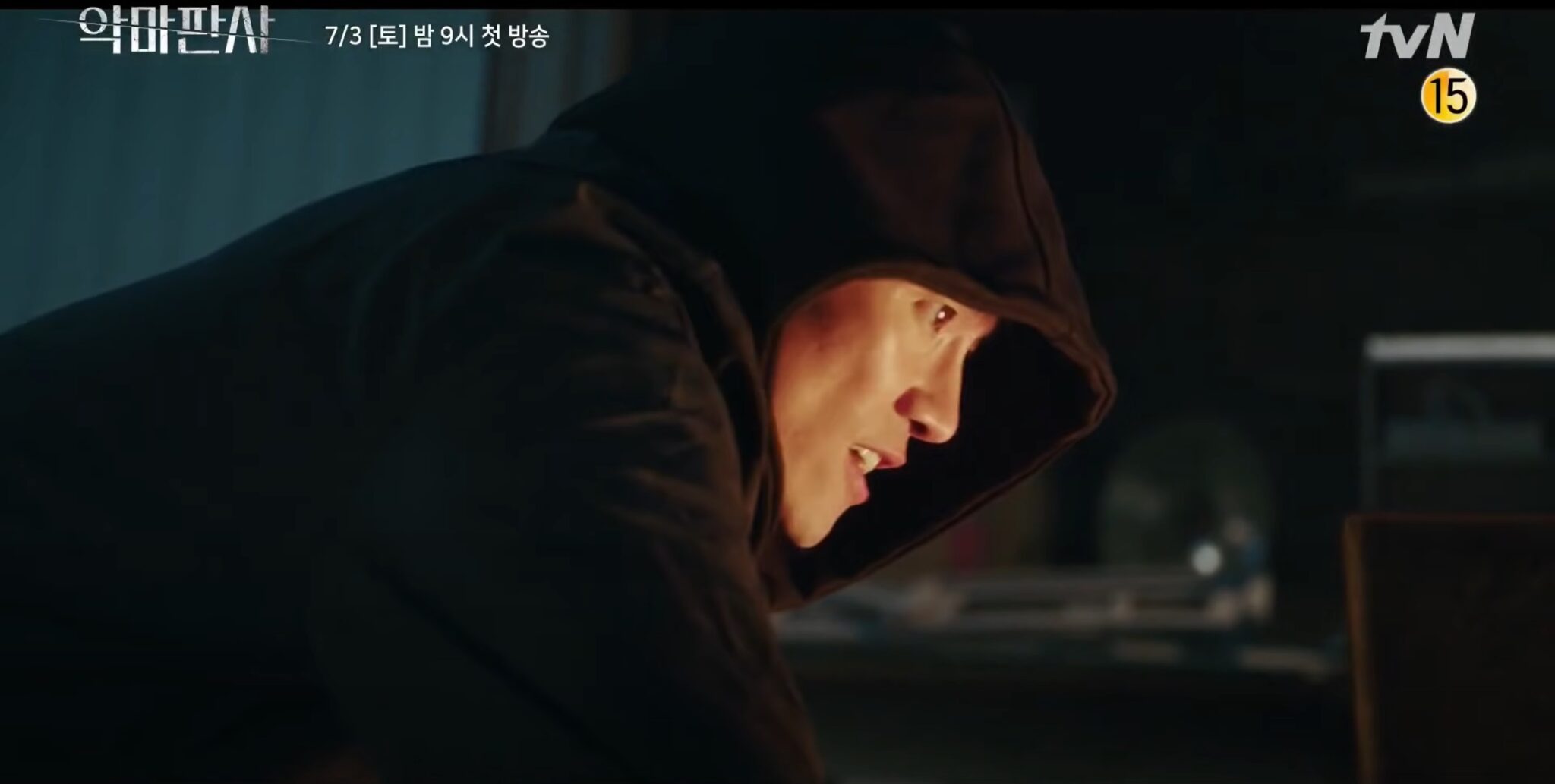 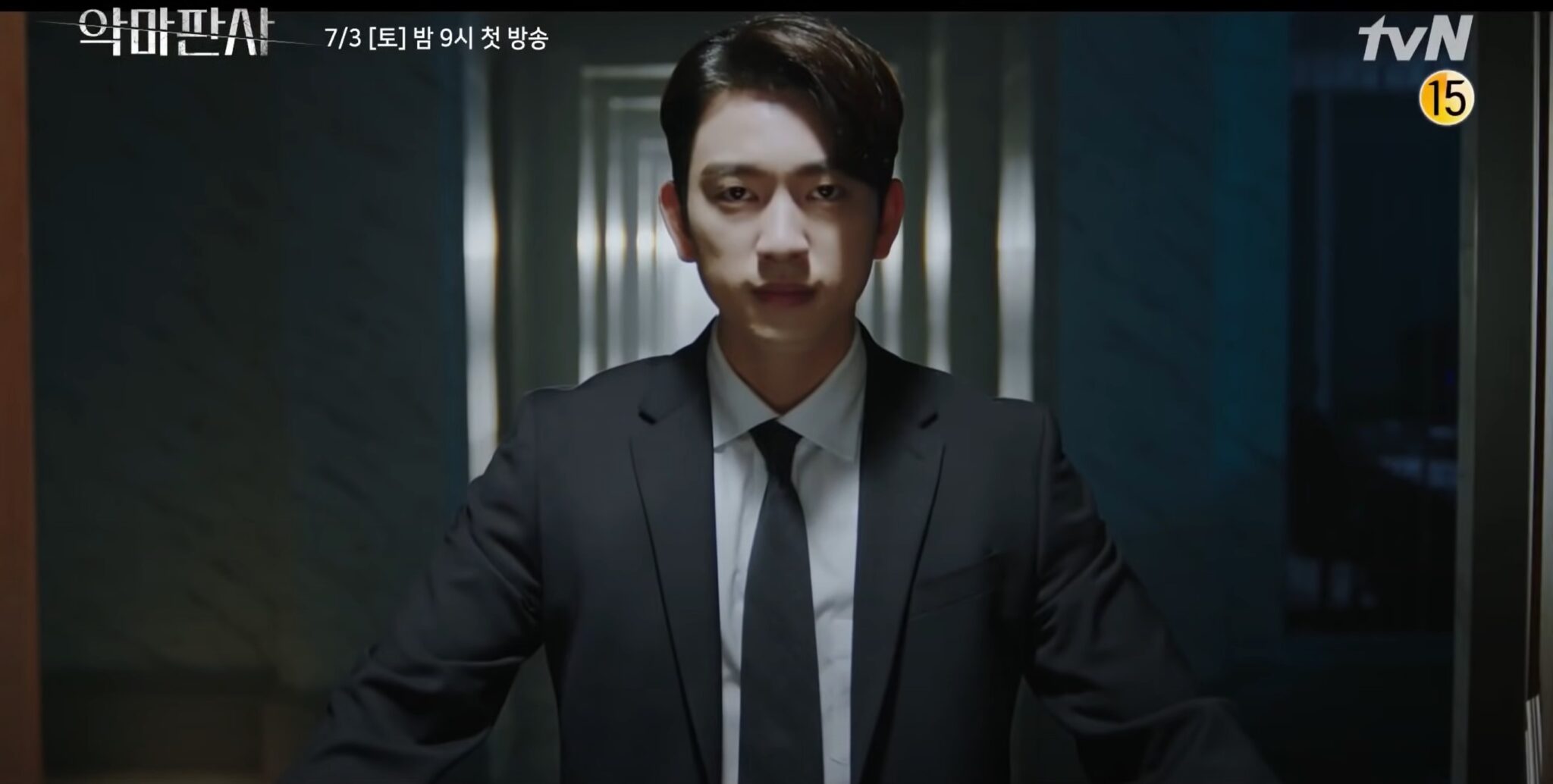 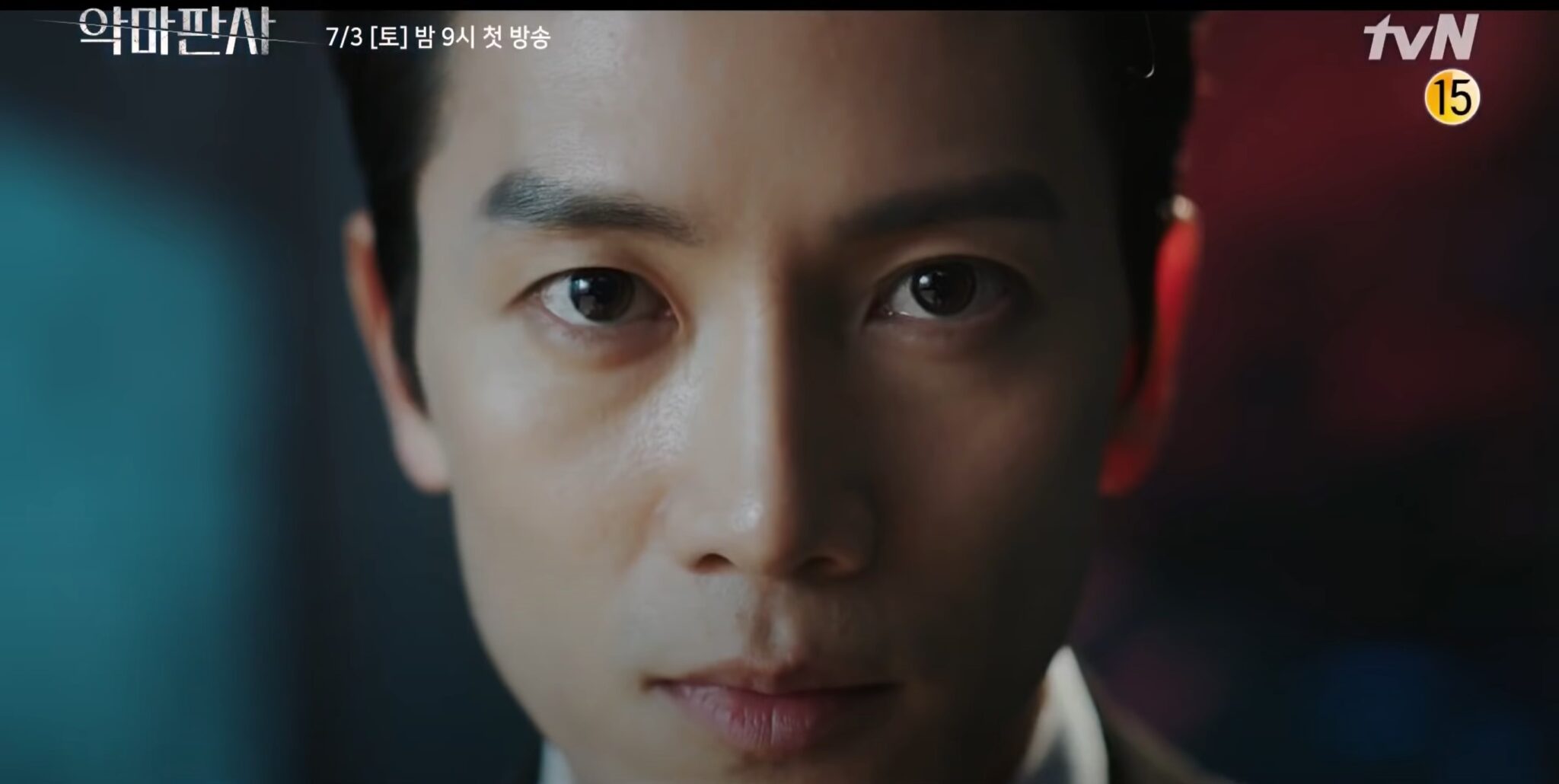 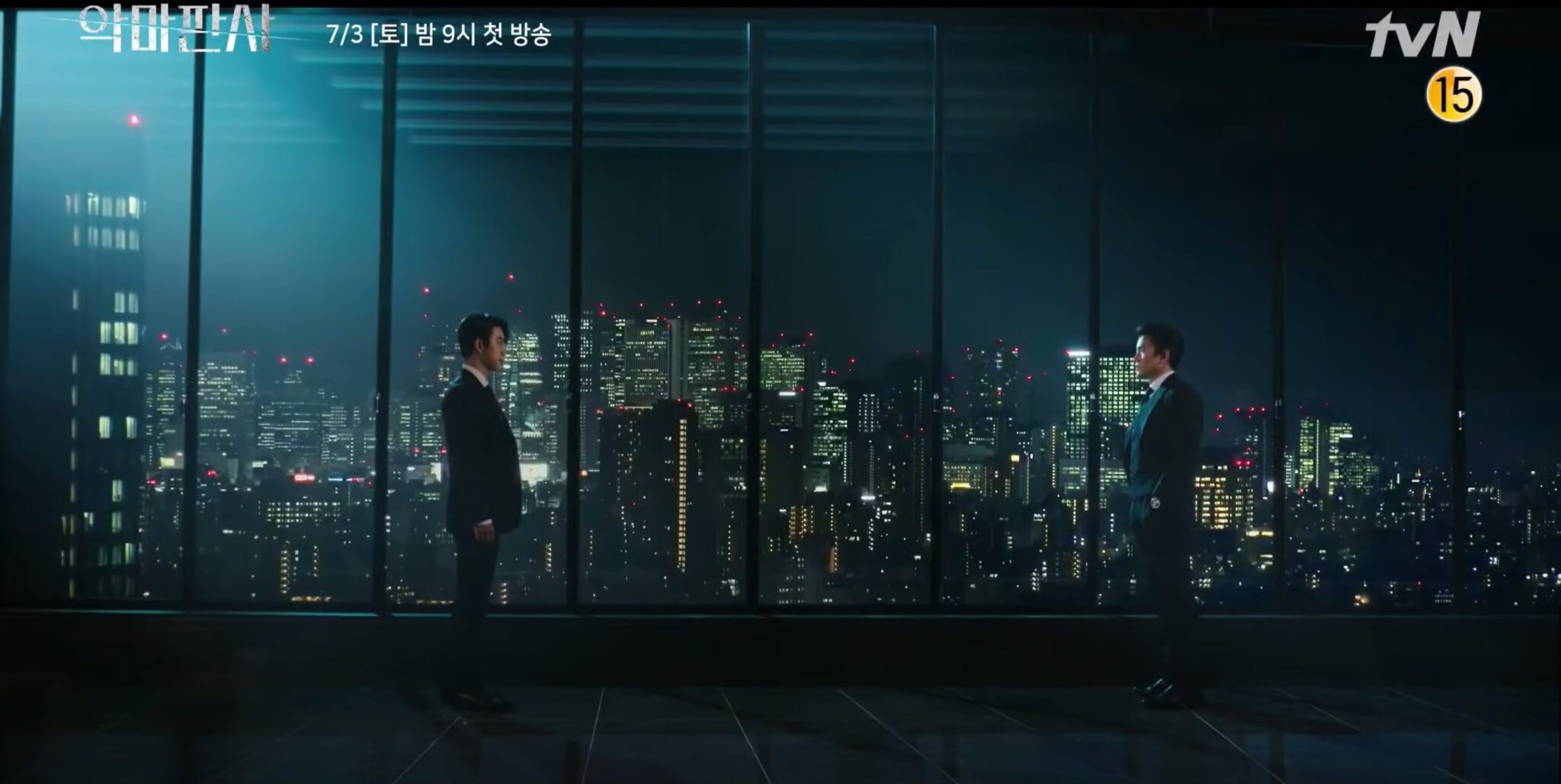 They both look good. The writer described this as The Dark Knight + The Hunger Games in a courtroom, and I can see it. Can't wait.

Ji Sung looks really good. The dystopian setting is also interesting to me. I just hope the show lives up to the hype.

I assume it won't, but I'll watch just to see Ji Sung looking so good.

Hmmmmm, I hope it is good.

The whole setup sounds intriguing. Is the writer attempting to make a commentary regarding our world via this fictional one or is this purely a "what if" scenario? I suppose it can go in any direction. We'll find out!

Legal theatrics here I come. With this form of courtroom, I'll just enjoy the ride.

Hum... I already had issues with Miss Hammurabi and the way judges were portrayed. I'm pretty sure it will be worse in this one. Which is weird because the writer was a judge.

Four reasons to watch right there.