We finally get a look at Kim Min-jung (My Fellow Citizens) in the new promos for tvN’s The Devil Judge, along with Ji Sung (Doctor John) and Jinyoung (When My Love Blooms) in the newly released stills and video teaser.

In a dystopian society where power, corruption, and greed have overtaken South Korea, the justice system survives through a live courtroom show with Ji Sung playing the star judge, Kang Yo-han. The court show is one that the entire country tunes into and participates in, and Ji Sung is revered as the nation’s hero. However, he is a mysterious figure and it’s unclear what his true intentions are.

One person who suspects him in particular is Jinyoung, taking on the role of associate judge Kim Ga-ohn. He is one of very few who still believes in humanity and fervently fights for real justice and truth. He grew up in difficult circumstances and worked hard to get to where he is now in life. But his experiences made him tough and fearless, and he closely watches Ji Sung to keep tabs on anything suspicious and build his case against him.

Kim Min-jung plays the character Jung Sun-ah, who wins the nation’s trust by working as the executive director of the social responsibility foundation and using her charms to conceal her true nature. Due to the foundation’s credibility and influence over South Korea, she wields great power among both political and business circles and is essentially the top dog in the food chain. For reasons yet unknown though, she sets her eyes on her old enemy Ji Sung as her next target.

The new teaser focuses on Kim Min-jung’s character and as she watches Ji Sung and approaches him, she muses, “As my possessions grew in number, I noticed that I liked things that were obvious or predictable.” The two dance together at a party and he tells her, “You’re just the bait.” Getting close to him, Kim speaks into his ear, “We’re cut from the same cloth.” Intermittently cutting the scene, we see Jinyoung chasing someone, fighting, and then crying. Returning to Kim Min-jung together with Ji Sung, she continues to try and entice him. He threatens, “Don’t come after me again. Ever.” And the video comes to a close with a smiling Kim Min-jung who replies, “But it’s fun.” 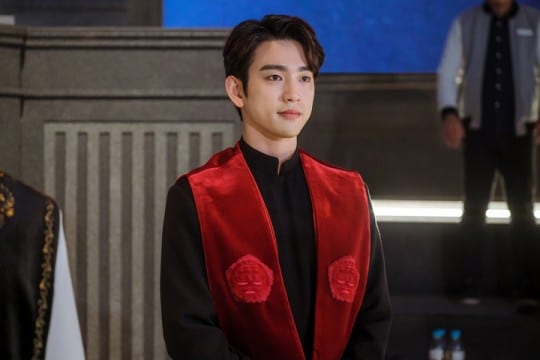 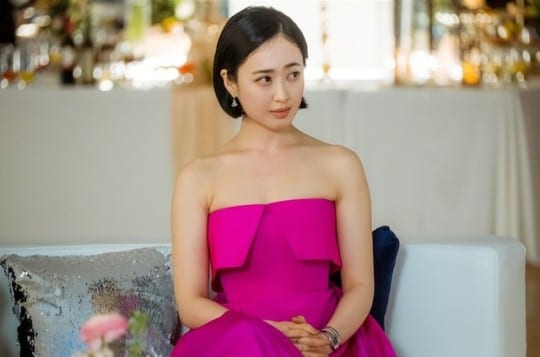 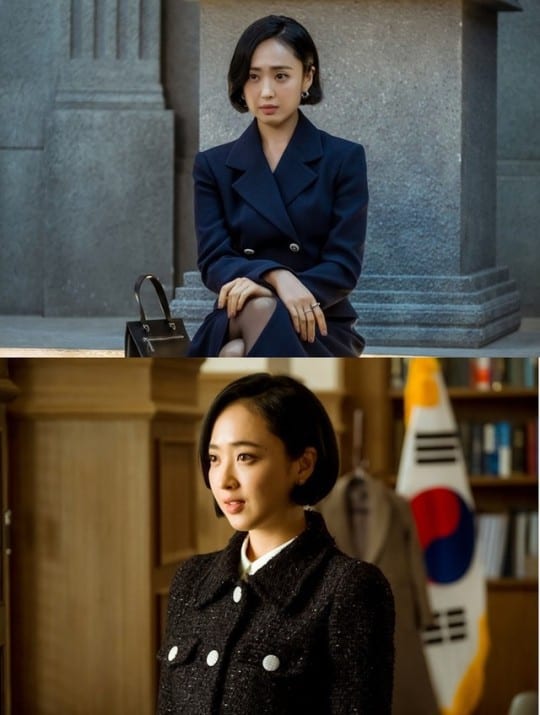 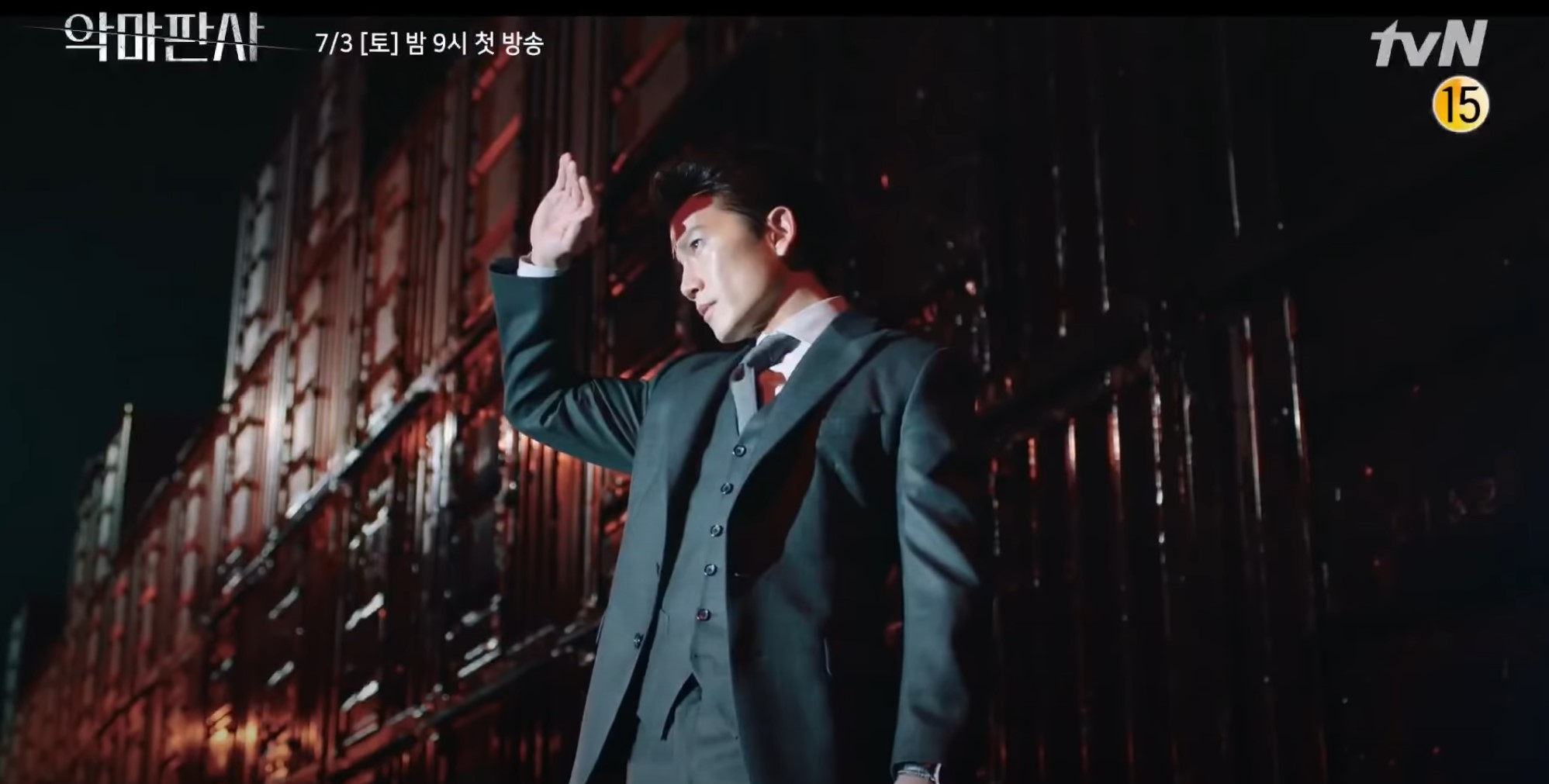 these two always set screen on fire with their chemistry

Oooohhhh!! I'm so excited for this!

Hmmmm. May have to watch this just for her wardrobe 👍🏼

Yes! I was hoping the drama would go the sexual tension between enemies route with Ji Sung and Kim Min-jung and double bonus, Ji Sung and Jinyoung are smoldering too. I approve.

Jisung is a hit or miss for me but hopefully this will work! I can't help giggling at his name though as it's the same from Doctor John..Yohan. Here's to hoping it's a better Yohan. Ahh but Kim Minjung how I love her. They were such babies in New Heart. Glad to have them reunite.

I really really hope this is good, because I am very excited for it.

Honestly, if it were other people doing this plot, I would have said: "boring! Again corruption, decadence, etc", but because it is them, well... most likely I will watch 😅