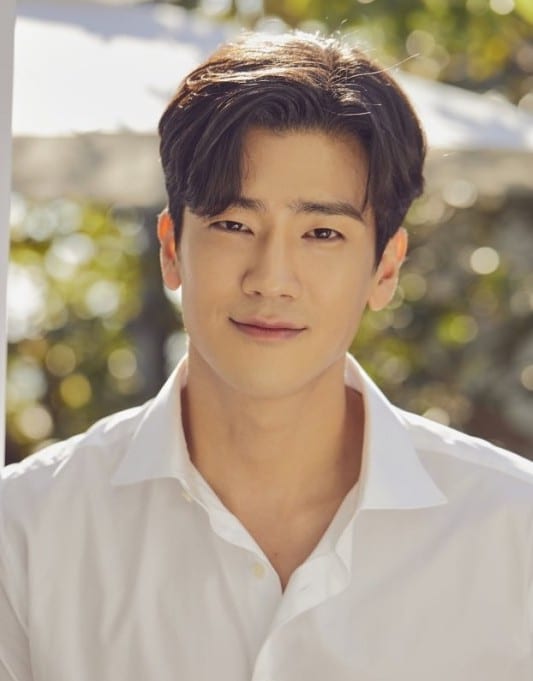 Gu Ja-sung (Was It Love) will be joining Han Chae-young (A Pledge to God), Lee Ji-hoon (River Where the Moon Rises), and Ji Yi-soo (When the Camellia Blooms) as part of the main cast for upcoming romance thriller drama Desire. Telling a story of success, revenge, children and love, the storyline will focus on four people as they dash towards their own desires.

Gu Ja-sung will star as Hyun Seung-hoon, a man who doesn’t hesitate to make difficult decisions in order to gain success. His world used to revolve around soccer until he was forced to quit due to an injury, and he now works all day and night to make a living and provide for his family. He longs for great success but struggles because of his love for his family.

Lee Ji-hoon was previously confirmed as the male lead but no details about his character have been released so far. Han Chae-young makes her drama comeback in over two years as Han Chae-rin, the attractive and wealthy CEO of a beauty company who is willing go to any lengths necessary if it means securing the man she likes.

The drama will be directed by Kwak Ki-won (It’s My Life, Still Loving You) and the script is written by Park Kye-hyung (It’s My Life). The production companies behind Desire are aiming for a broadcast premiere in the second half of the year, but have yet to confirm a broadcast channel or time slot. 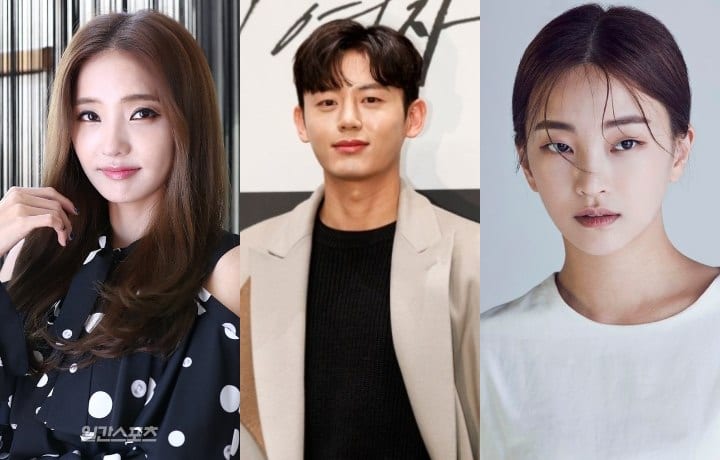 Finally, Lee Ji Hoon is considered for a lead role! Success? Revenge? Angst? He can pull it off.

This sounds like makjang- which can be good or even great if done right.