Jeon Ji-hyun holds the key to resurrection in Kingdom: Ashin of the North 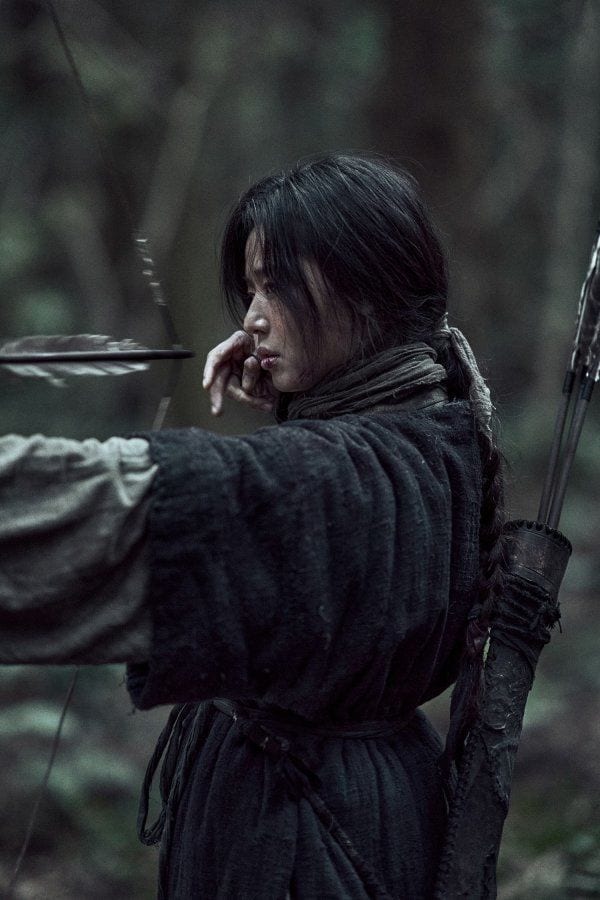 Jeon Ji-hyun plays the role of Ashin, a frontierswoman who lives around the Northern fortress. As a child, she lost her family and a small seed of revenge began to grow in her heart. A still shows her younger counterpart, played by Kim Shi-ah (Perfume) standing alone at sunset. Another still shows her discovering the resurrection plant, after entering an abandoned soldiers’ barracks area.

Park Byung-eun reprises his role as the loyal, patriotic Investigator Min, who was critical in revealing the queen’s treacherous secrets in previous seasons of Kingdom. This time, he plays a younger version of himself, who had been assigned to the Northern frontier in his early days as a soldier. He becomes a key military officer in its defense against invaders and the new threat that develops within.

Special 92-minute episode Kingdom: Ashin of the North will air on Netflix on July 23. 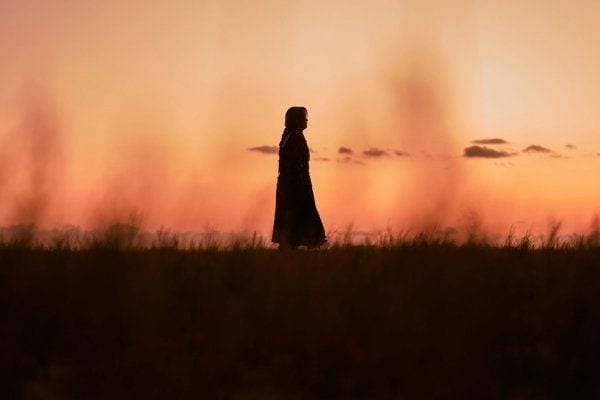 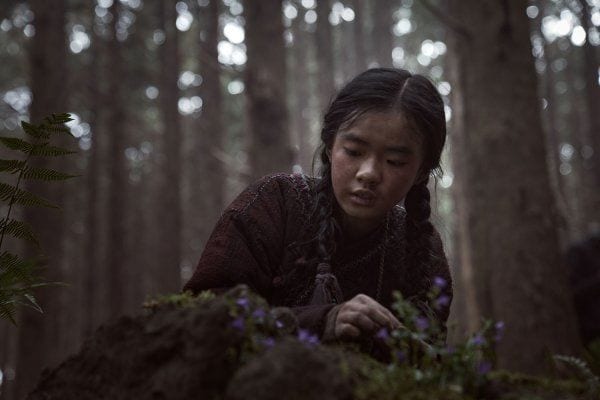 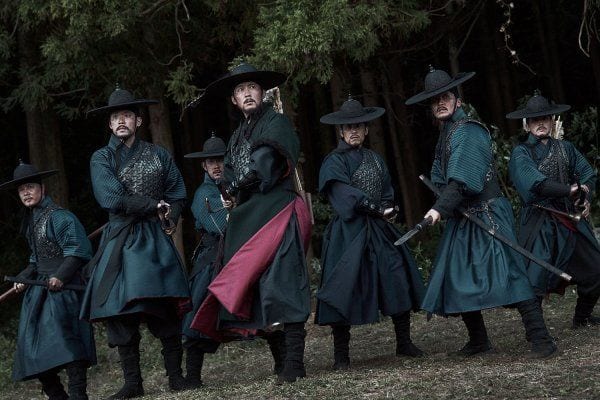 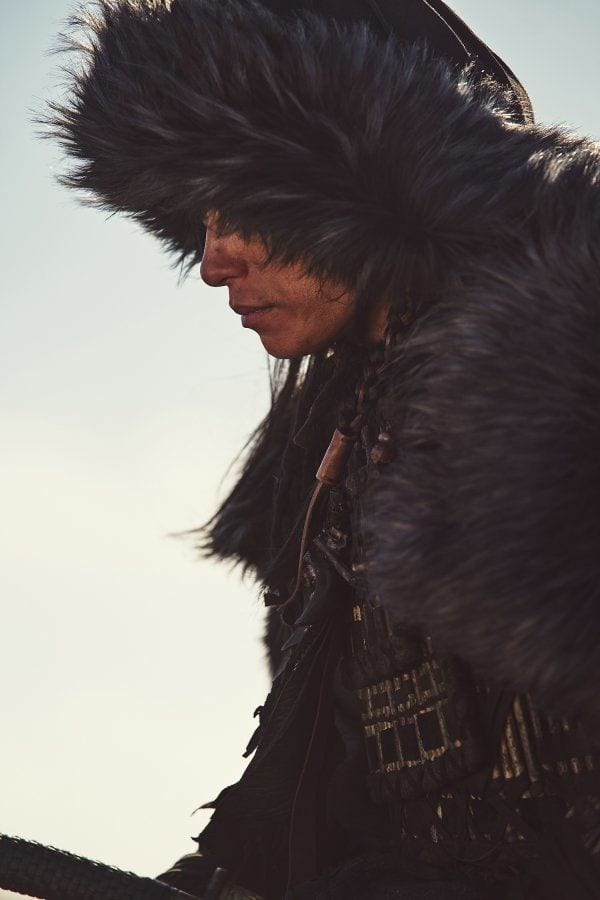 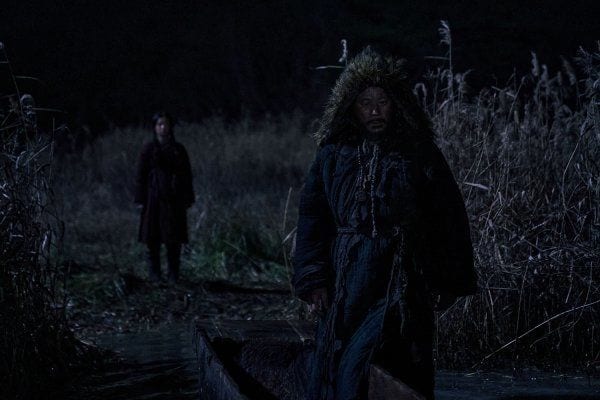 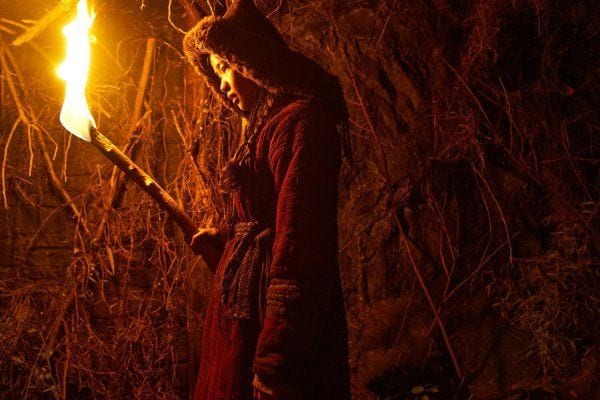 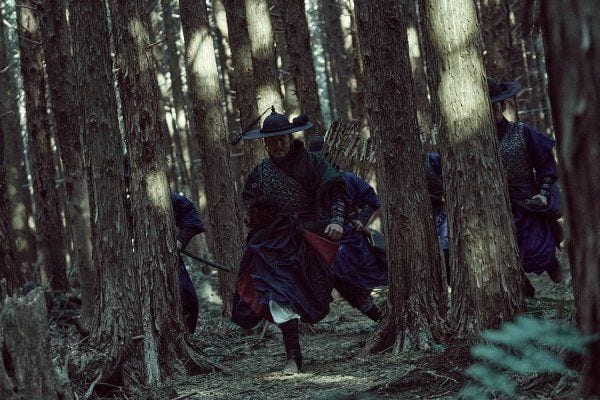 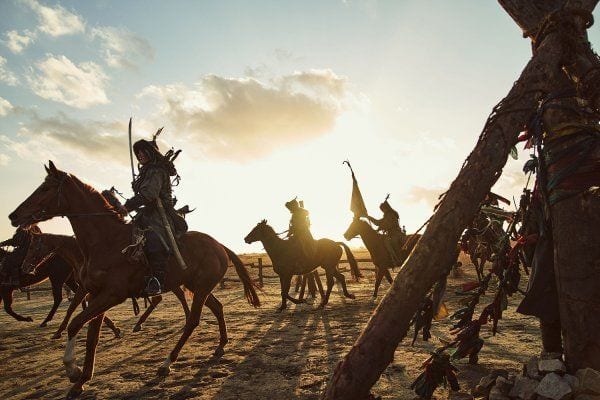 I am soo excited for this!!! I hope they release season 3 soon too! Miss all the characters. It would be fun to see the Crown Prince, Seo Bi, Magistrate, and Young Shin working with/against Ashin!

I really wish I could enjoy zombies shows, then I could lap up all the Kingdom offerings with everyone else! Jeon Ji-hyun is everything ❤️