The Road: Tragedy of One

A top news anchor known for exposing the truth despite corruption is caught in a dangerous place when he comes head-to-head with his father-in-law, a powerful chaebol. When a tragic accident occurs one night, the course of his life changes forever, and he must risk it all for his family.

A top news anchor known for exposing the truth despite corruption is caught in a dangerous place when he comes head-to-head with his father-in-law, a powerful chaebol. When a tragic accident occurs one night, the course of his life changes forever, and he must risk it all for his family.

Kidnappings amongst luxury in The Road: Tragedy of One 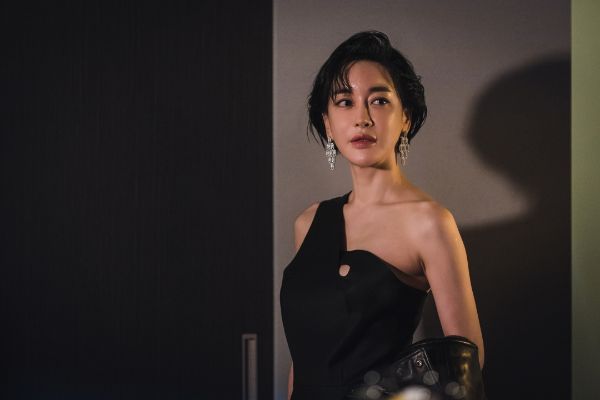 Kim Hye-eun (Graceful Friends) turns into the incarnation of ambition in new promos for The Road: Tragedy of One. This upcoming tvN mystery drama features Kim Hye-eun, Ji Jin-hee (Undercover), and Yoon Se-ah (Forest of Secrets 2) as the main characters who become involved after a horrible incident one rainy night.

Ji Jin-hee plays the most trusted anchor in Korea, Baek Soo-hyun. Yoon Se-ah plays his wife, a popular miniature artist and the daughter of a chaebol CEO played by Chun Ho-jin’s (Beyond Evil). She started her miniatures to comfort her son, who was a premature newborn and spent a lot of time in the hospital. When her son is kidnapped, she falls into complete anxiety and despair.

Kim Hye-eun plays a nighttime news reporter who also works for the same broadcasting station as Ji Jin-hee. In one of the released stills, she sits in a dark studio in Ji Jin-hee’s seat, preparing for the day when she usurps his spot.

The teaser begins with Chun Ho-jin leading a fancy celebration. Ji Jin-hee is chased by men in suits, perhaps due to a news story he reported about a corrupt politician’s bribery scandal. Chun Ho-jin may be involved in the scandal, as his face flashes on screen again, and we see him in a creepy setup with a shotgun.

Kim Hye-eun confronts Ji Jin-hee, trying to take him down by saying: “You returned pretty confidently… it disgusts me.” Yoon Se-ah suddenly appears onscreen, telling Ji Jin-hee that their son has disappeared. Then, we’re back to Chun Ho-jin firing his shotgun, saying that he’s in complete agreement.

The extent of Kim Hye-eun’s ambitions are revealed when we see a montage of her character, and hear her say she has to continue climbing to the top, even if it means a sudden crash to the ground.

In the next cut, Yoon Se-ah seems distraught as she says: “Even if I don’t want to be, I am CEO Seo’s daughter.” In the night, Chun Ho-jin and Ji Jin-hee seem to be making a deal. Chun Ho-jin asks, “If I give you money, what will you give me?” Ji Jin-hee replies, “I’ll give you my body. Will that suffice?” Chun Ho-jin smirks slightly, and the teaser ends.

tvN’s Wednesday-Thursday drama The Road: Tragedy of One will premiere on August 4. 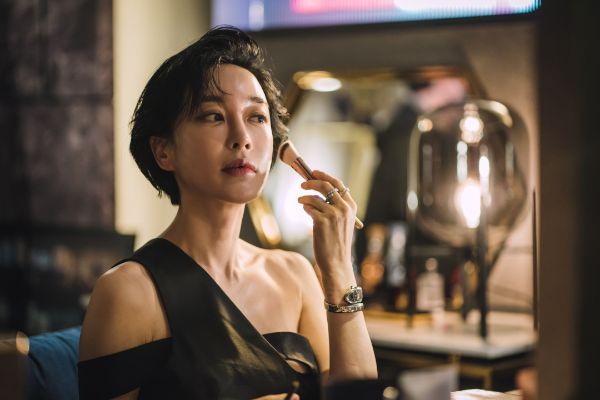 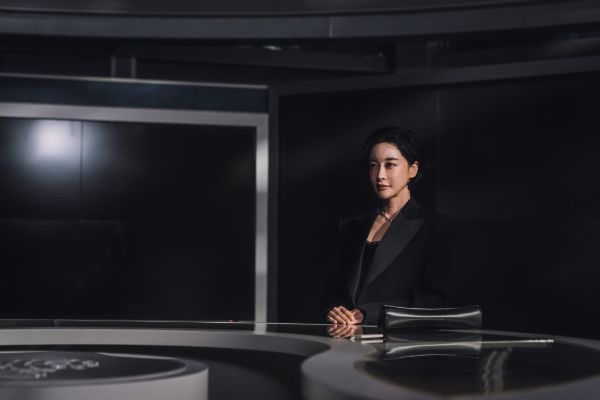 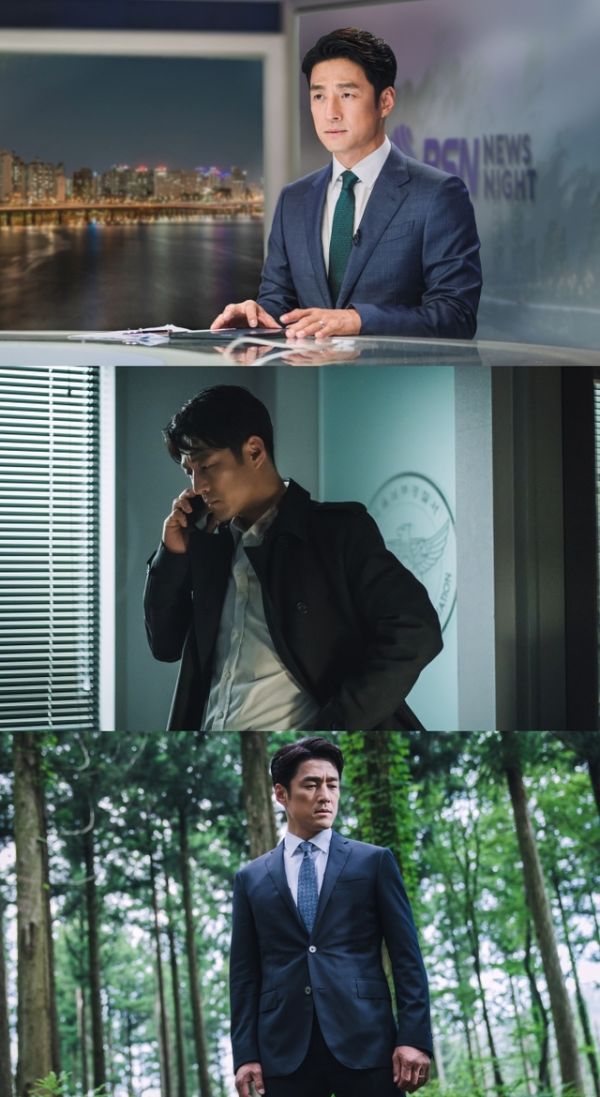 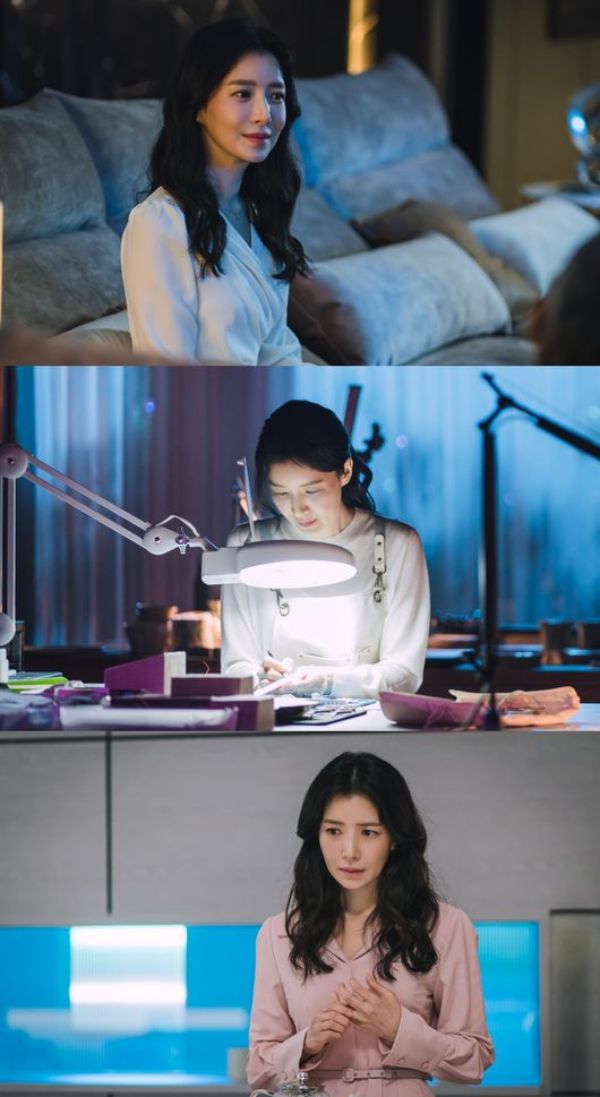 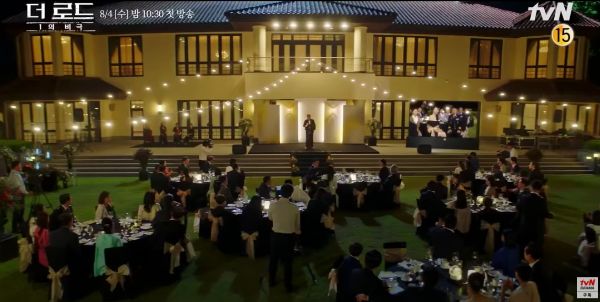 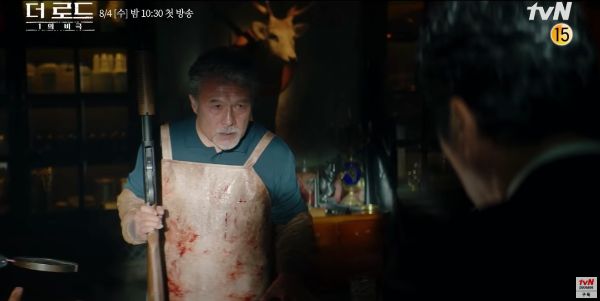 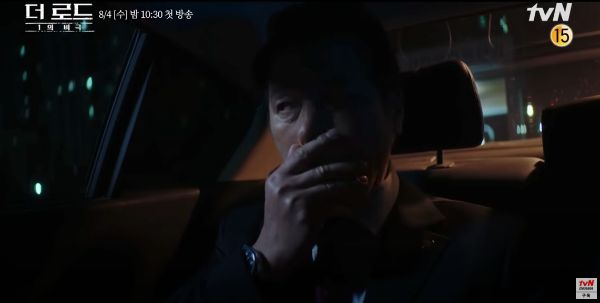 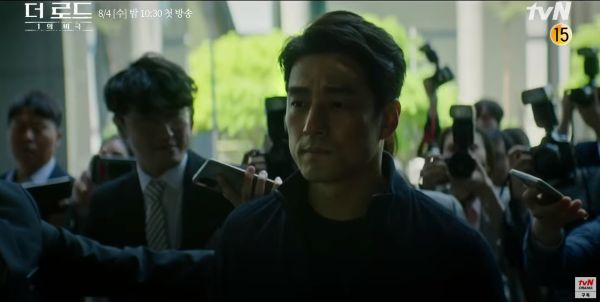 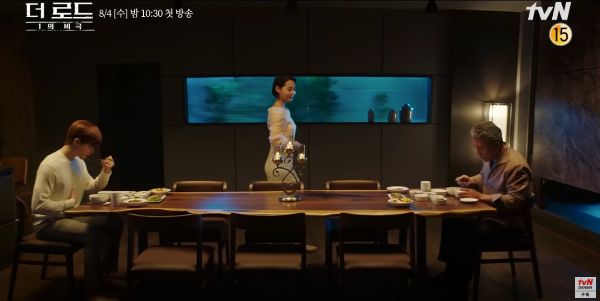 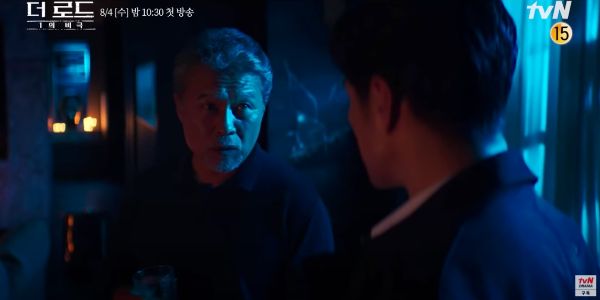 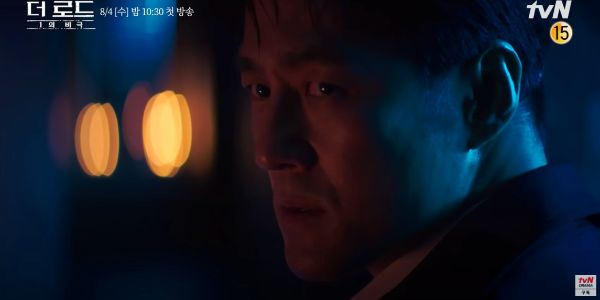 I will simply repeat myself.

Such great actors gathered together. The Road: Tragedy of 1 will be one of 2021's top dramas. I love the combination of Ji Jin Hee & Yoon Se Ah.

Does anyone know what streaming site will have this?

Viu, iQiyi - according to Mindy’s https://sunsetdramaland.wordpress.com/2021/07/30/august-drama-round-up-hometown-cha-cha-cha-d-p-more/

Thank you for that link!