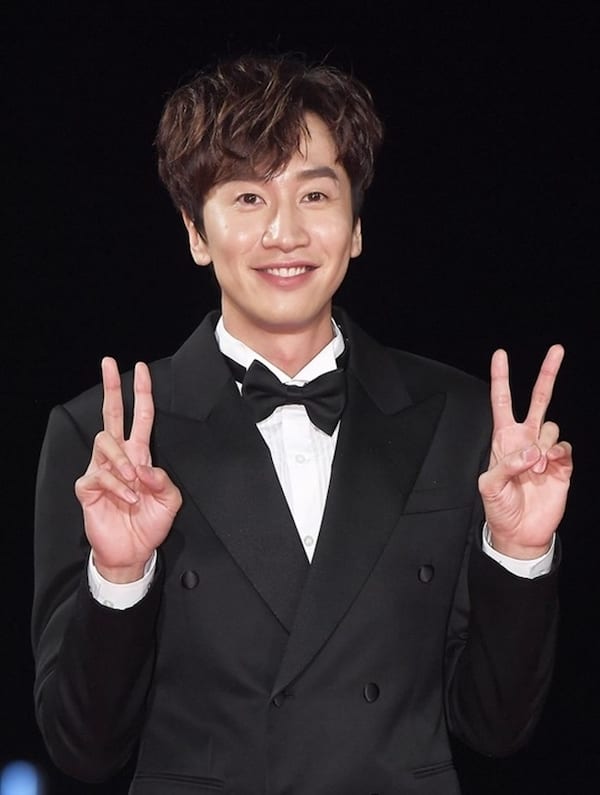 Recently, Lee Kwang-soo (Live) was offered a role in upcoming drama Murderer’s Shopping List. Long-time Running Man cast member Lee Kwang-soo stepped down from his permanent role on the variety show in order to focus on his health and his acting career, after a 11-year-long stint. If he confirms, it’ll be his first major project since announcing his departure from Running Man. It’s been reported that he’s reviewing the script positively.

Murderer’s Shopping List is a neighborhood thriller about issues that happen around public places. Issues like child abuse, redevelopment, neighborhood stalking will be addressed. Lee Kwang-soo has been offered the role of Ahn Dae-sung, a cashier at MS Mart. The character is detailed and observant, and he has a great memory. He’s also too timid to run away from injustice.

Based on a Kang Ji-young novel by the same name, drama Murderer’s Shopping List will be written by screenwriter Han Ji-wan and directed by Lee Eon-hee. Currently, the broadcast schedule is being negotiated.

I already miss Lee Kwang-soo on Running Man, but I'm happy if it means we see him more in drama land. This actually sounds like it could be interesting.