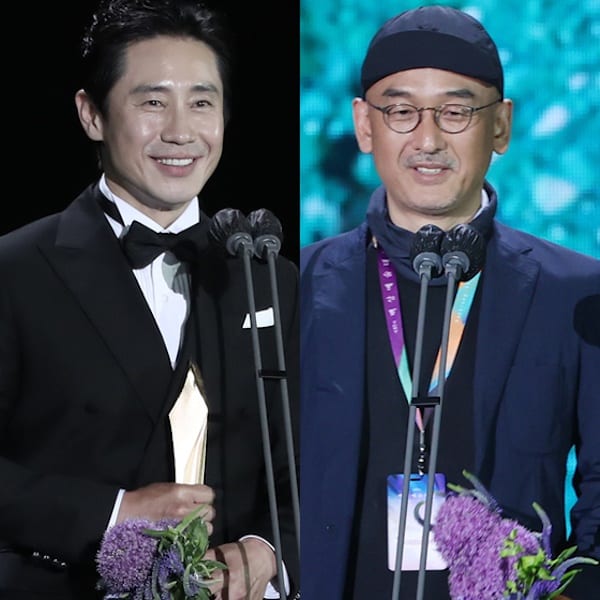 It’s been reported that Shin Ha-kyun (Beyond Evil) may be looking at a quick turnaround with a new drama directed by award-winning director Lee Jun-ik. Called Beyond the Memory (Korean title: Yonder), this drama is about a dystopian future.

If Shin Ha-kyun confirms, Beyond the Memory will be his first project with the online streaming platform TVING. Since Director Lee Jun-ik has been a mainstay in Chungmuro, I expected Beyond the Memory to be a film. However, it looks like Lee Jun-ik is taking his first foray into creating a mid-form drama (meaning each episode’s runtime will be no longer than 60 minutes).

There’s a lot of interest from the press because both Shin Ha-kyun and Lee Jun-ik were Grand Prize winners at this year’s Baeksang Arts Awards for their work in Beyond Evil and The Book of Fish, respectively. Additionally, Jo Yeo-jung’s (Parasite) name has also been thrown around as a potential female lead. Talk about a talent explosion!

Beyond the Memory is being co-written by Kim Jung-hoon (Pirates 2), Oh Seung-hyun (Swindlers), and Kim Sung-chul, and it’ll probably start filming in the latter half of this year.

Not related to the specific content of this post, but has anyone been able to watch The Book of Fish?