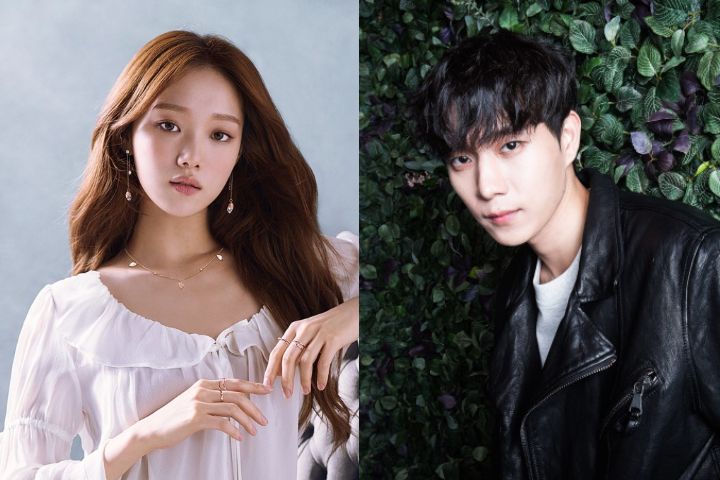 Shooting Star is a rom-com about the behind-the-scenes aspects of the entertainment world. The Korean title can be a play on words, and in this case, it refers to the people who clean up after their stars (with an emphasis on the crappy, unsavory aspect of messes). Lee Sung-kyung plays the character of Oh Han-byul, the PR team lead for a top talent publicity firm. It’s their blood, sweat, and tears that make their star clients shine even brighter.

Lee Sung-kyung’s character is someone who is good with words and has used her persuasive skills to get out of many sticky situations. Her ability to hook her audience and use her words to her advantage has made her a leader in her field. On the other hand, Kim Young-dae’s character, Gong Tae-sung, is a top star who begins a bickering relationship with Lee Sung-kyung. His image is squeaky clean, with his innocent smile and polite manners, but in real life, he’s extremely competitive and hot-headed.

Written by Choi Young-woo and directed by Lee Soo-hyun (Find Me in Your Memory, The Witch’s Diner), Shooting Star is expected to begin filming in late September.

I had to chuckle when I saw that Lee Sung-kyung was in a drama and thought it said Lee Sun-kyun was in the drama. I hope she's very tall and has a deep voice.

This sounds fun, KYD in another noona romance.

This is what I was thinking also.

Is my boy finally getting his turn in the sun? KYD seems to have been the last man standing from the extraordinary you crowd. I am glad he got a lead role FINALLY! Good luck KYD, Fighting!!

I was trying to recall the last time I saw Lee Sung-kyung, it was a year ago this months when she visited the 'House On Wheels reality TV show.