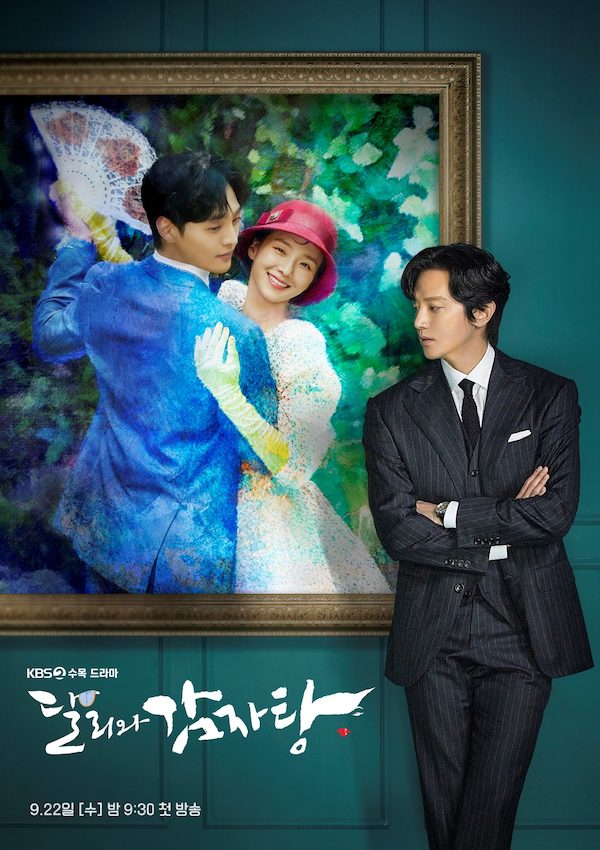 Rom-com drama Dal-li and Gamjatang is looking really cute in its latest promos. Kim Min-jae (Do You Like Brahms?) and Park Kyu-young (The Devil Judge) star in the upcoming love story between an ignorant, uneducated nouveau-riche, and an elegant but naive well-born lady. The latest poster features a painting of Park Kyu-young and Kim Min-jae dancing, as Kwon Yul (Voice 4) stares off to the side while in the gallery in front of the painting.

Park Kyu-young and Kim Min-jae first meet due to the takeover of the art museum where Park Kyu-young, playing Dal-li, works as a curator. Dal-li’s family is from old money, but they recently became bankrupt. In contrast, Kim Min-jae’s character, Moo-hak, is money-smart and only concerned about increasing his wealth. His parents ran a small gamjatang (pork bone stew) restaurant that became a popular global chain almost overnight. Moo-hak can name every part of a pig and its entrails, but he doesn’t know anything about culture or society — nor does he care about that type of knowledge.

Among the new stills, we see the character played by Yeonwoo (Cheat On Me If You Can). She plays Ahn Chak-hee, a beautiful art gallery owner whose family lacks money, but has power due to her father being a national assemblyman. In the stills below we see her sitting across from Kim Min-jae at a local tteokbokki joint, both of them dressed in luxurious outfits. Chak-hee met Moo-hak at a matchmaking date, but they mutually determined that they were not interested in each other, and they became best friends instead.

Talking about the character of Moo-hak, Kim Min-jae said: “My first impression of Jin Moo-hak was that he’s unique and strong. Although he may be ignorant and uneducated, he’s a professional when it comes to his work. I thought it was interesting to have that type of character set against the backdrop of an art gallery, and for him to meet someone that was the opposite of him and have that change him. I also liked that the genre was romantic comedy.”

Co-written by Sohn Eun-hye and Park Se-eun, and directed by Lee Jung-seob, KBS’s Wednesday-Thursday drama Dal-li and Gamjatang will begin airing on September 22. 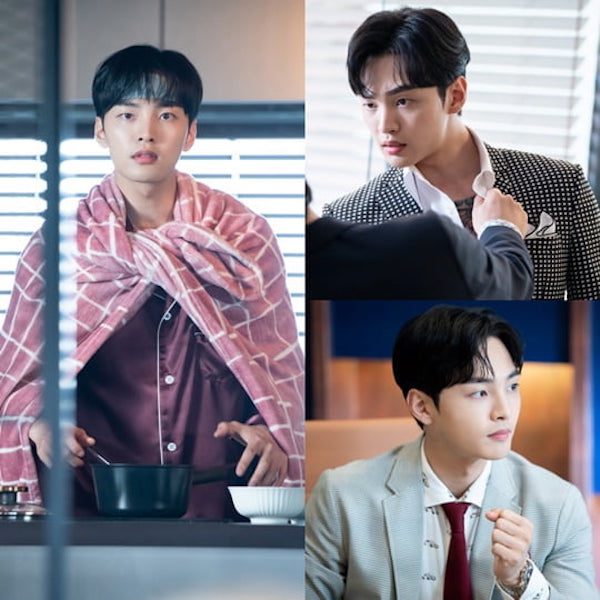 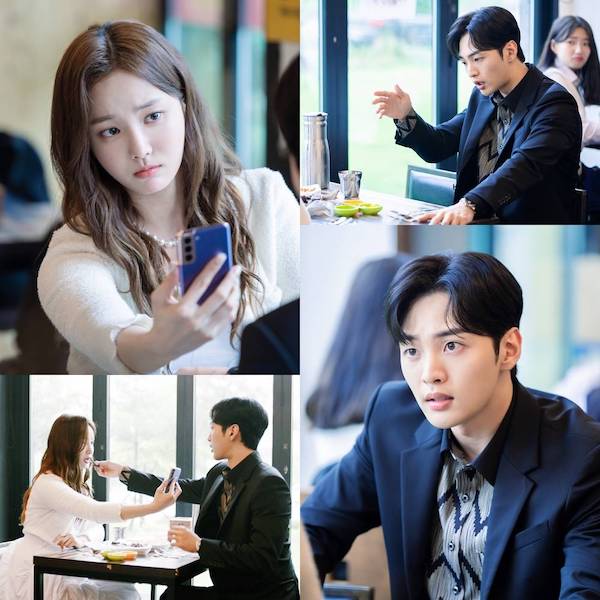 I will be watching this, hopefully it is fun and breezy

I am looking forward to DALI. So what is it, DAL-LI and GAMJATANG or DALI AND COCKY PRINCE?
Availability: Kocowa has it as coming soon. It is not on the Viki US “Coming Soon” list yet but hopefully Viki will carry it.
I did not recognize Kwon Yul above. From the pictures I have seen so far whoever is responsible for male costuming on DALI is doing great.
The same can’t be said for whoever is responsible for female costuming. (It may be the same person, who knows.)

I'm withholding judgment on her costuming until we see if there's an interesting explanation. Perhaps she's charmingly eccentric.

Viki now say that it's not available in my region so I submitted a requested.

I did also. (Licensing is so mysterious that this thing in a few days could be listed as a ‘Viki Original’.

I am with you.

Kim Min Jae in another lead role! Hoping for good writing and directing as well as a lack of despicable side characters. @pakalanapikake I hope you're lurking somewhere supporting our young man.

I am looking forward to this drama.. I hope its good.. Kim Min Jae rarely lets me down and is heavily underrated but I am cautiously optimistic. It hasnt been a great year for K dramas.. I havent seen anything too decent beyond March...

i love what i see and read! really looking forward to this one! and boy we need some new shows to get excited about!

and i just love kim min jae's acting! he can do anything!

I'm so excited to watch this, you guys have no idea... Looks so interesting!

Looking forward to this one. Seems like it’ll be mostly fluff (though I’d be okay with being surprised), but I’ve been waiting for Park Kyu-young to get a good leading role since Sweet Home. They did her real dirty in Devil Judge. What an odd hairstyle though. Paired with Kim Min-jae, should be a fun watch.

Is Kwon Yul the 2ML? Oof. I loved him in his tiny-but-wonderful role in My Unfamiliar Family.